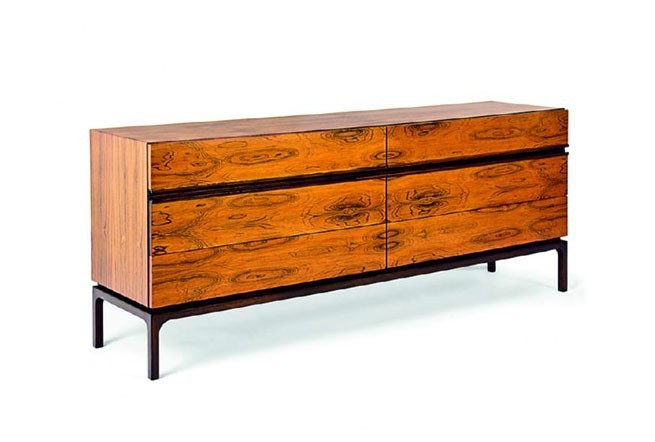 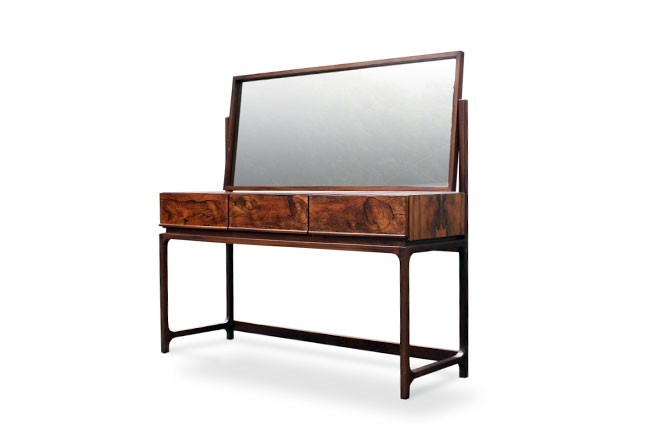 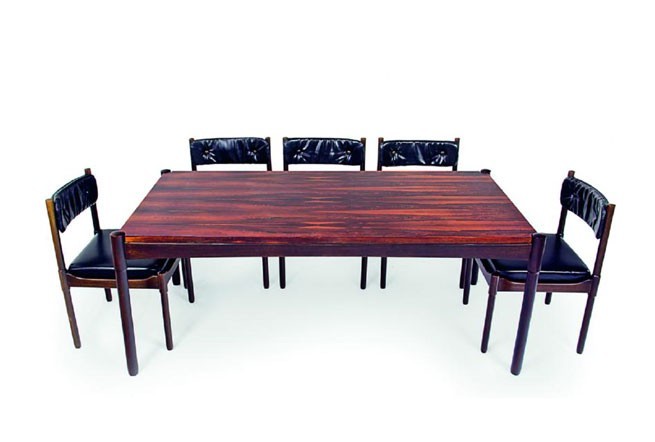 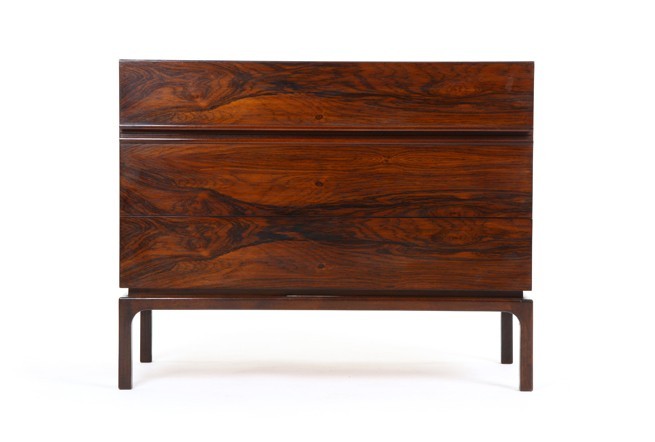 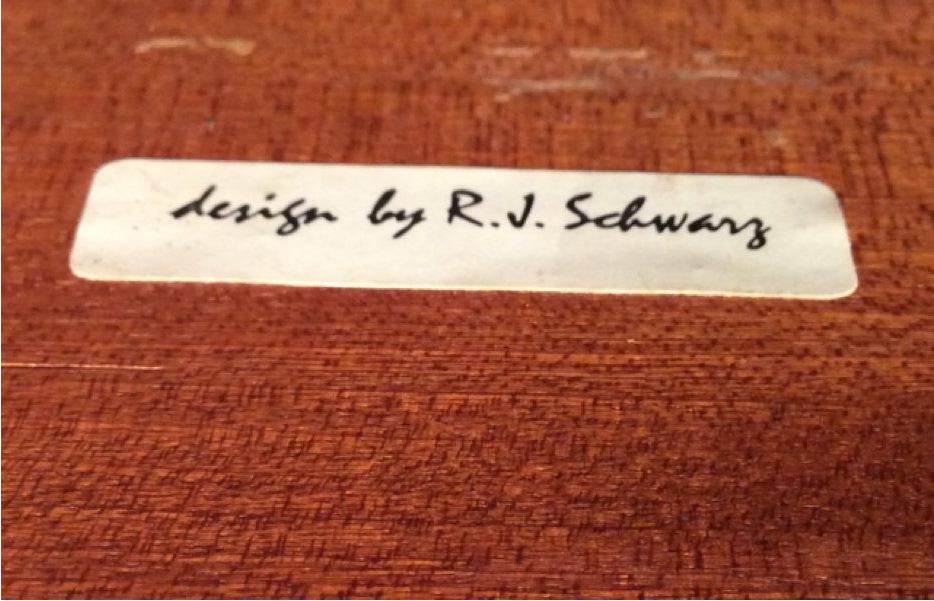 After a three-year cabinet making apprenticeship, Austrian born Rudolf Schwarz decided it was time to see the world. His first destination was Switzerland where he stayed for six months before a spur of the moment decision led him to Australia. He arrived in the new country not able to speak a word of English but luckily managed to secure a job in a furniture factory.

While in Australia Rudi developed a passion for the design of furniture. This inspired him to spend time in London to gain international exposure and learn from leaders in the design world. There he worked for British architect and abstract artist Victor Pasmore which furthered his interest in the field.

Rudi married a New Zealand woman and in 1965 they moved to New Zealand. When the couple arrived, the Scandinavian influenced aesthetic had just peaked and contemporary furniture makers were looking for designers with fresh ideas and new directions in furniture design.

One of the first commissions Rudi completed was a series of elegant, clean lined designs that included a dining suite, sideboard and bedroom furniture. The pieces were finished in luxurious palisander rosewood and retailed through Auckland’s upmarket department store Smith & Caughey’s. Instant success lead to retail in a number of other premium stores including Christchurch’s Whitmores Arti Domo.

Rudi soon decided it was time to start his own business in which he would design and produce high end contemporary furniture. He called his company Cube Furniture Ltd and started business in a small factory in New Lynn, Auckland. One of the first designs produced by Rudi for Cube was the ‘Interni No1’ dining suite which was a finalist in the Rothmans Industrial Design Awards in 1968.

Cube furniture quickly gained a reputation for thoughtful high end designs, perfectly suited to modern living. This was due to Schwarz’s impeccable attention to detail - which included a rigorous ‘family test’. A prototype would be brought home and put through its paces by the busy Schwarz family. Favourite tests included whether the vacuum cleaner could fit underneath and how well the handles were positioned.

Although Schwarz used exotic timbers like Rosewood and mahogany in many of his designs he loved New Zealand timbers, especially Rimu. Schwarz also did a number of premium commissioned pieces for clients that wanted something extra special. These pieces have become highly sought after in New Zealand. 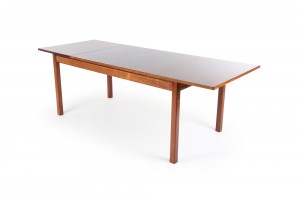 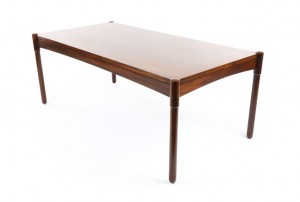 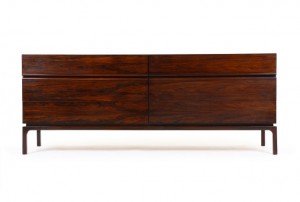