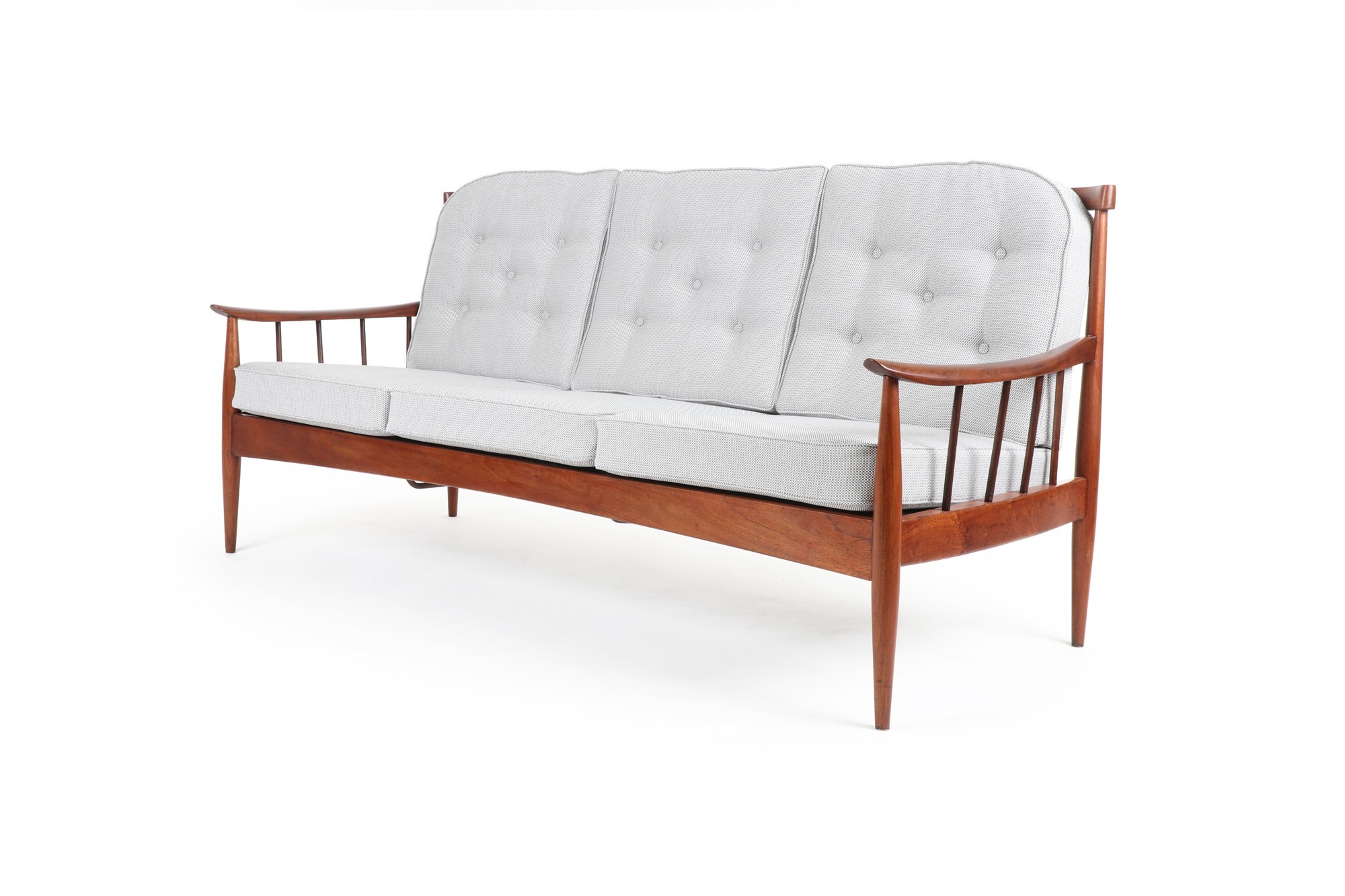 Greaves & Thomas was a London based company with a history dating back to the early 1900's. In the early years the company specialised in lounge furniture and upholstery. By the mid 20th century the company was producing a range of high end contemporary furniture - including sideboards, armchairs and even bedroom mirrors.

One of their biggest selling items was a sofa that could be pulled out to become a bed, it was called the 'Put-u-up' Settee. The Put-u-up was in continuous production from the 1920s right through to the 1960s. It was constantly refined over the years to ensure it captured the latest trends in home furniture.

By the mid 1950's and 60's Greaves & Thomas, like many other British companies, hired trained designers to create contemporary furniture. Walter Cornell designed many pieces for the company during this time, his work featured clean lines and a Danish influence.

In 1967 Greaves & Thomas was purchased by low cost furniture maker Schreiber to add quality and prestige to their offering. 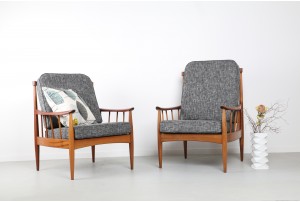 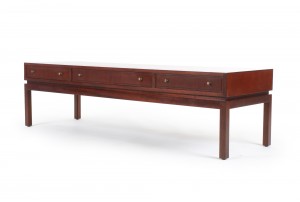 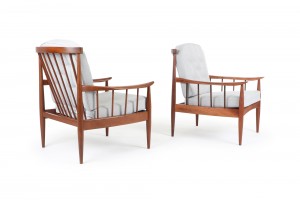 Pair of Greaves and Thomas Armchairs 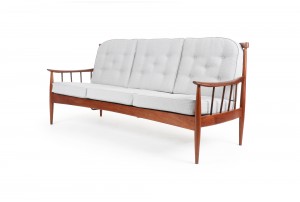 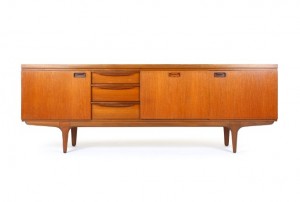 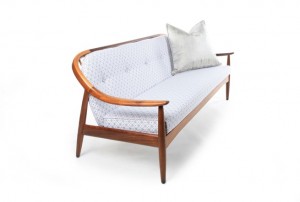