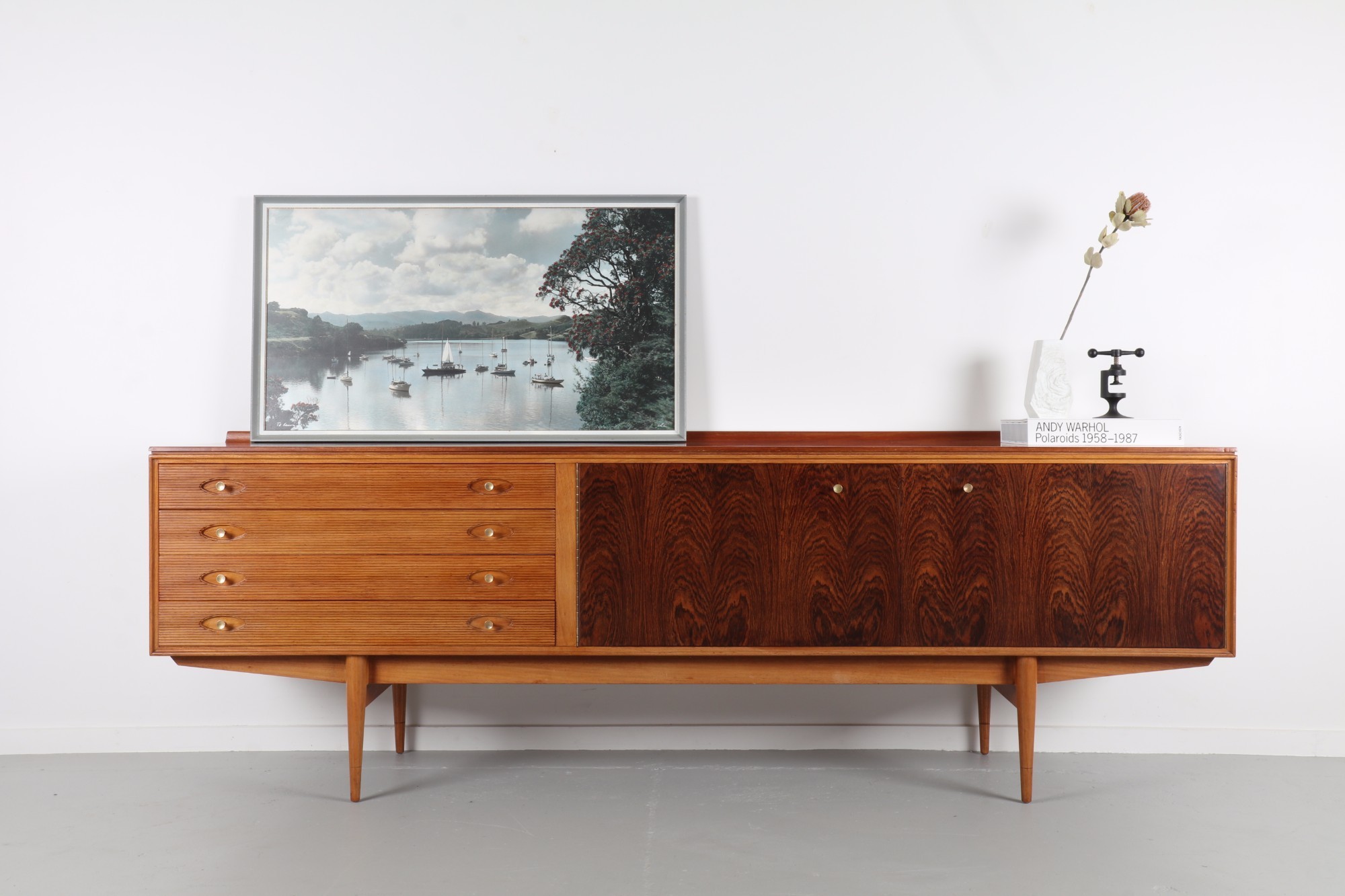 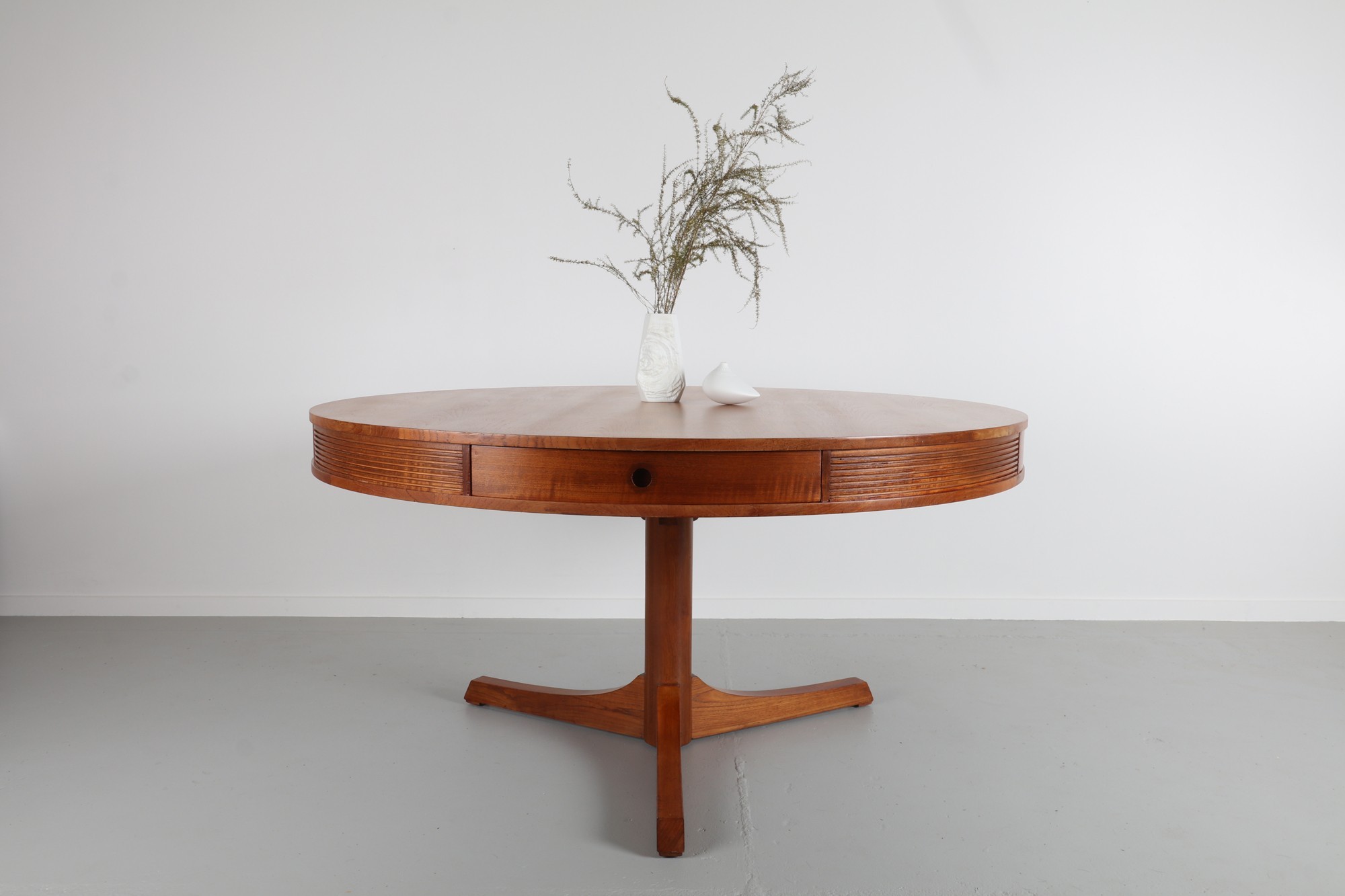 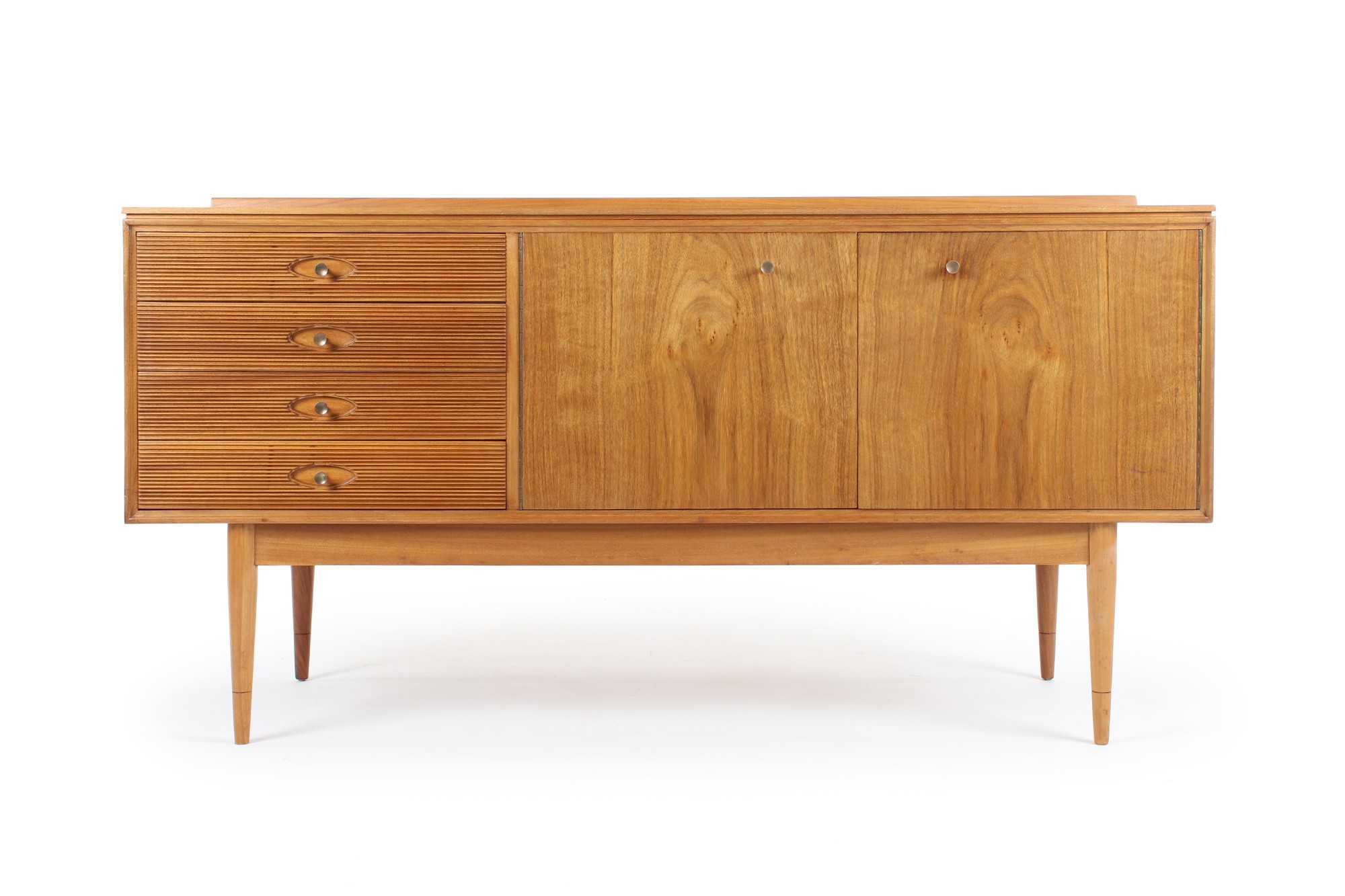 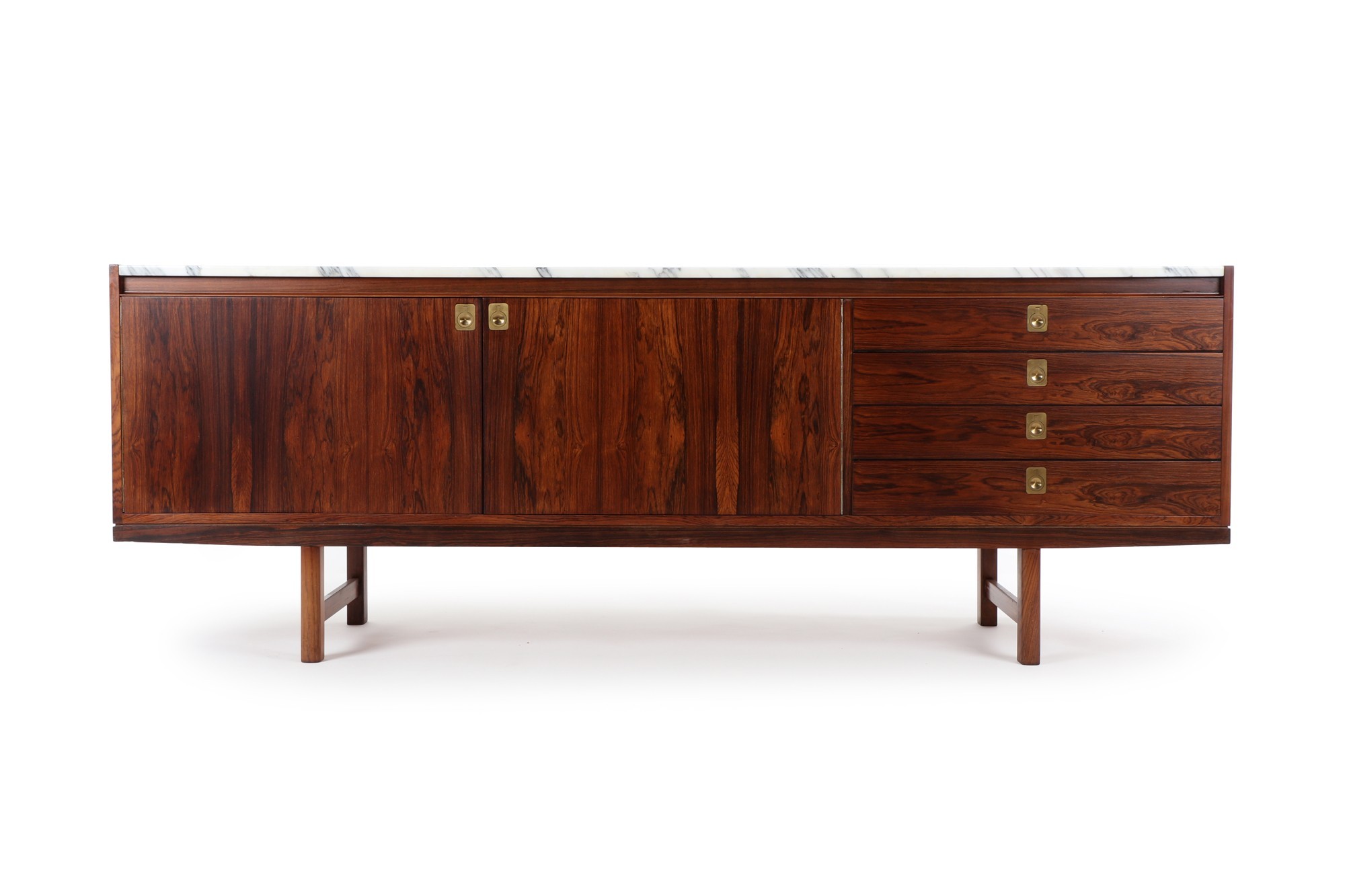 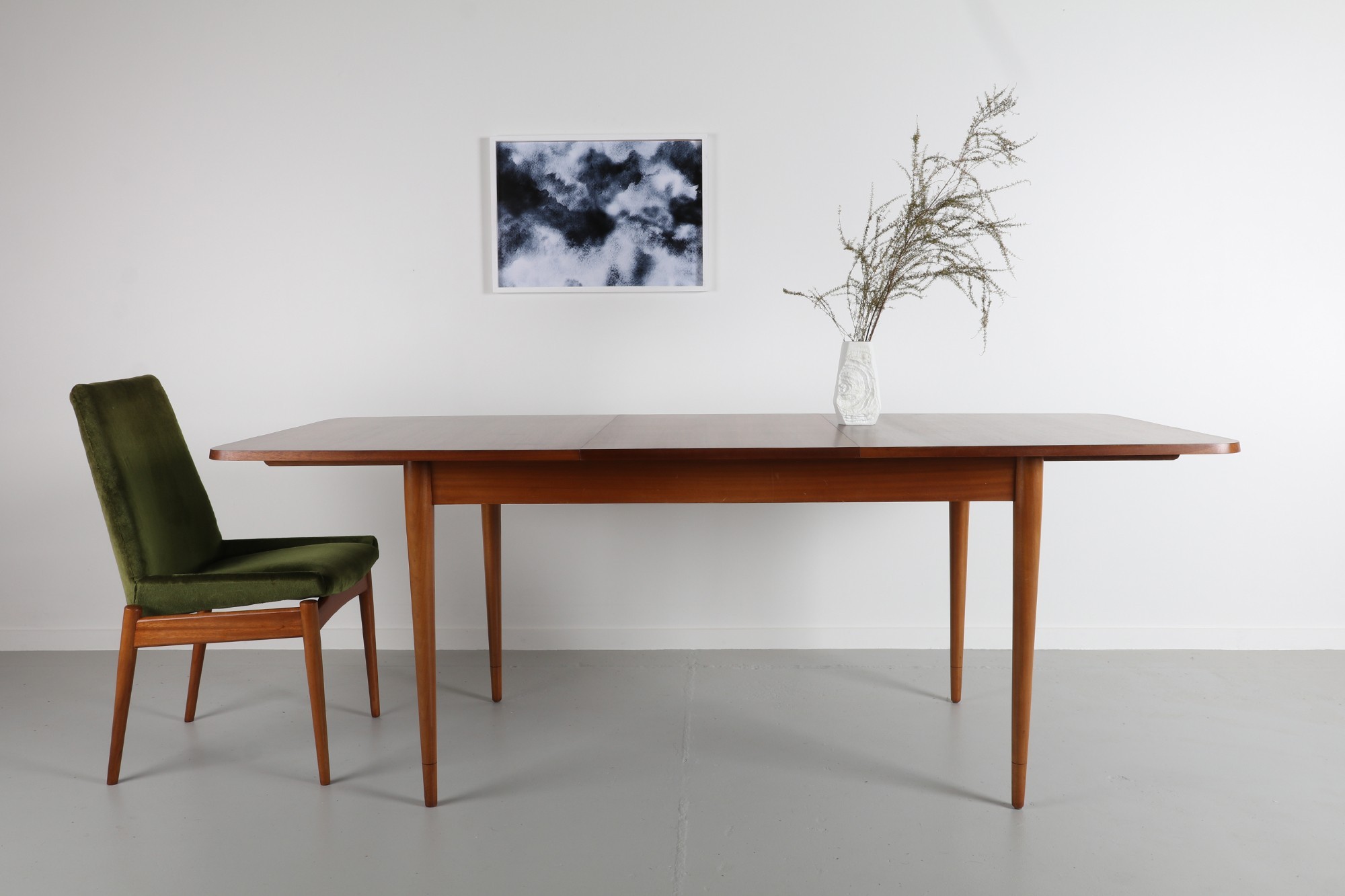 Robert Heritage is one of the greatest British mid century designers. He is also the most awarded designer by the British Design Council.

Robert Heritage collaborated with some of the biggest names in furniture and lighting both for British and foreign firms - Ernest Race, Gordon Russell and Concord to name just a few.

Heritage trained in art in his hometown of Birmingham then studied at the Royal College of Arts. In 1953, Heritage set up his own studio with his wife Dorothy (a textile designer) to focus on industrial design and consultancy.

Together with Ernest Race he designed the furniture for the Queen Elizabeth II ocean liner in 1968. Later he taught as a professor at the London Royal College of Arts. 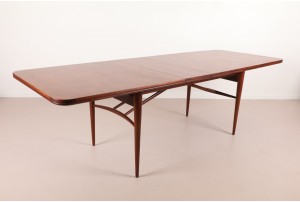 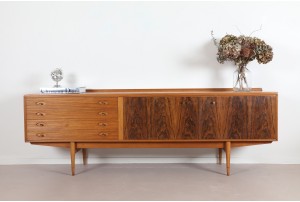 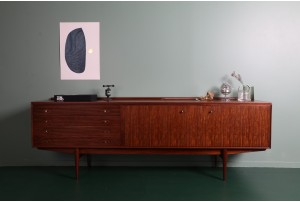 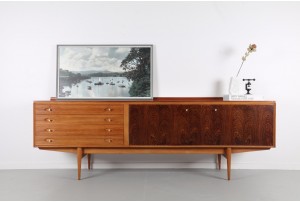 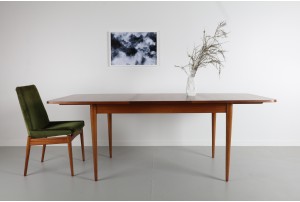 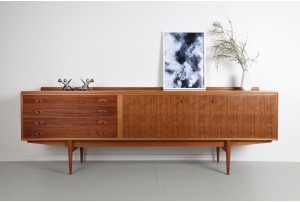 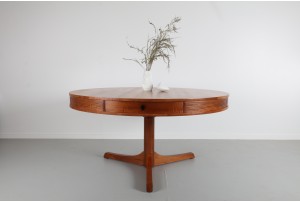 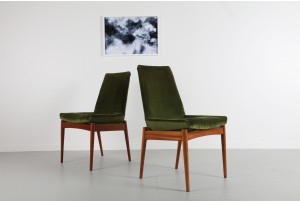 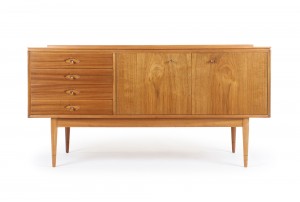 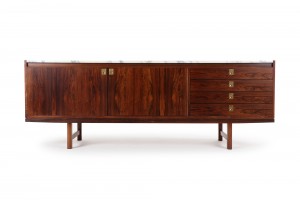 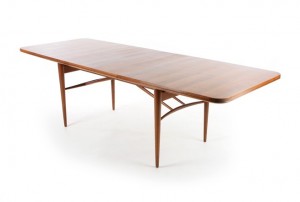 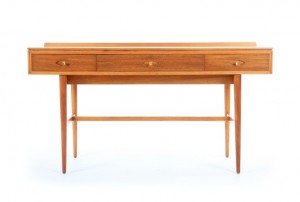 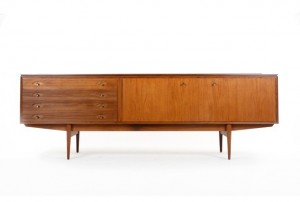 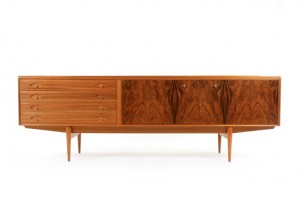 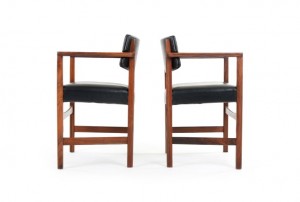 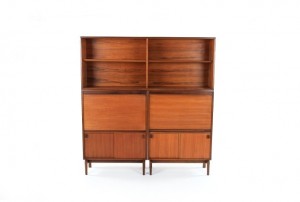 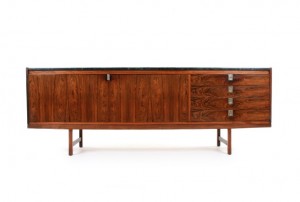 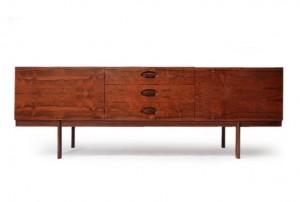 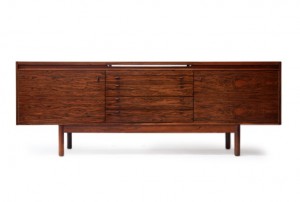 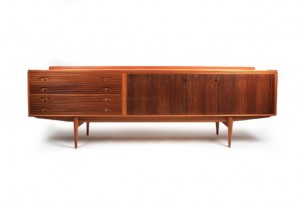