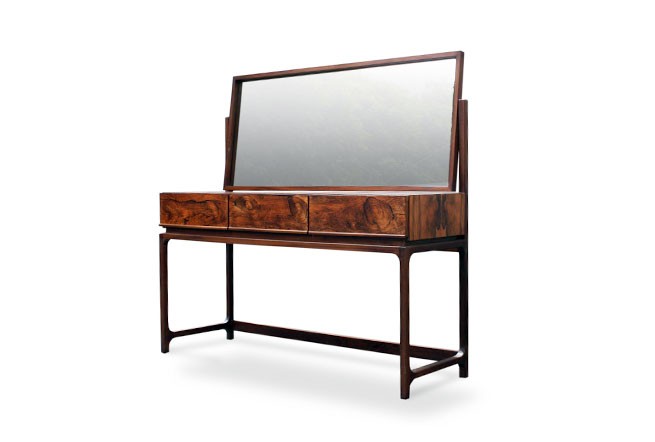 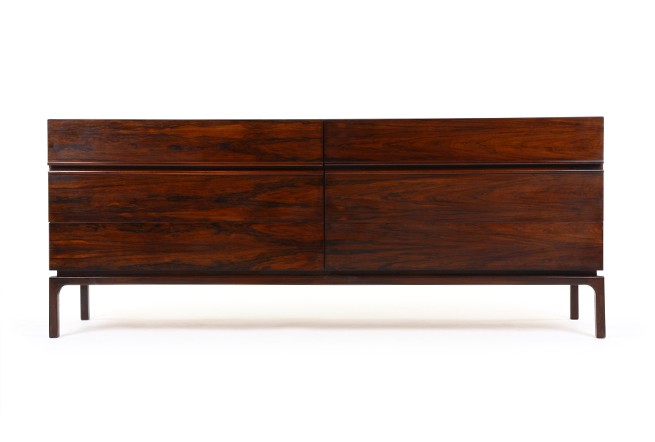 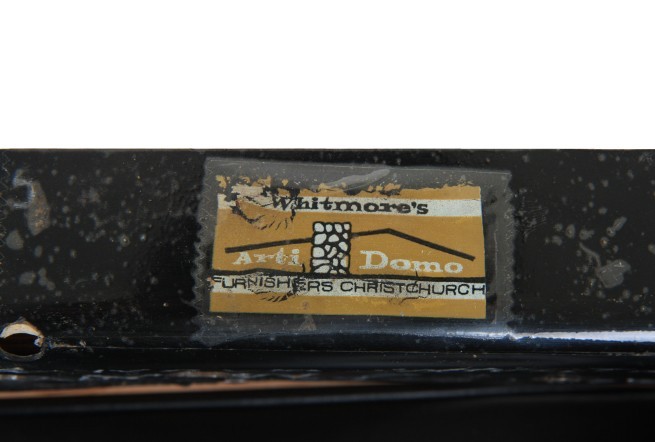 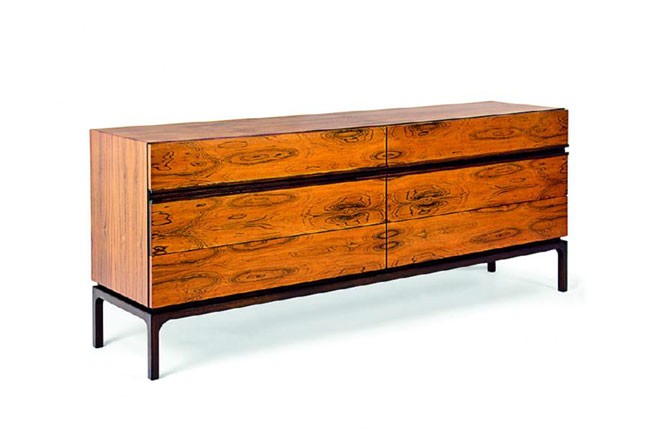 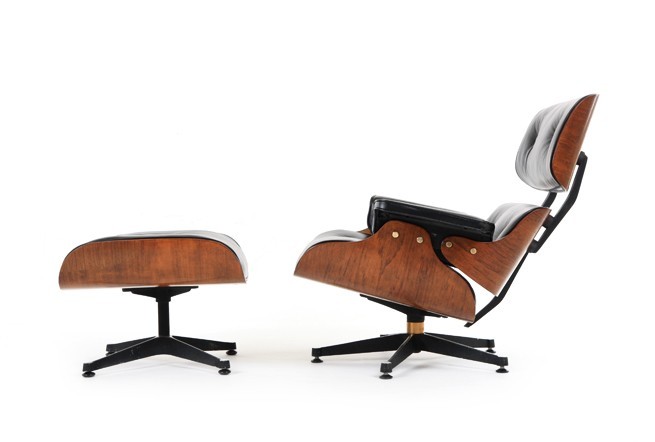 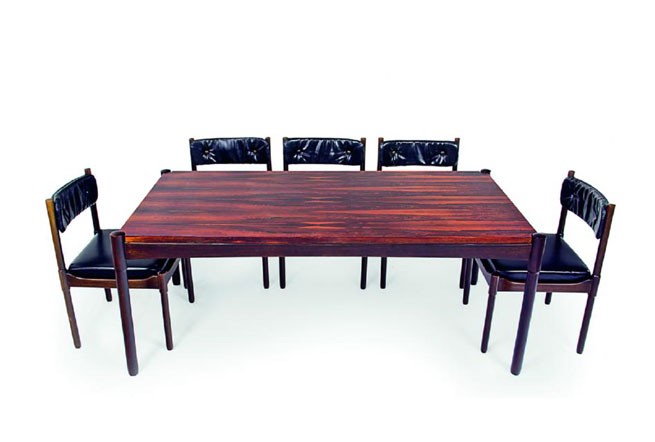 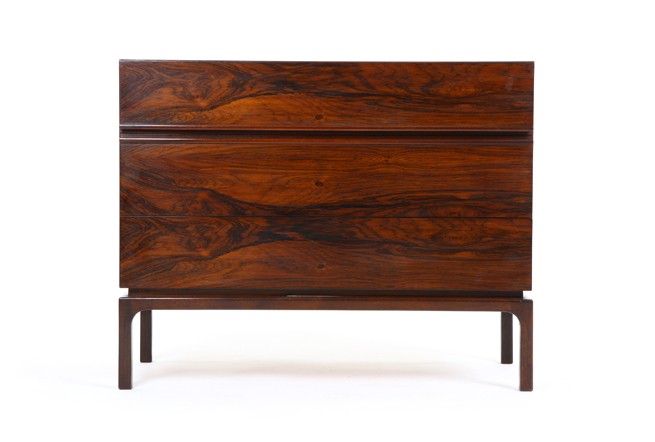 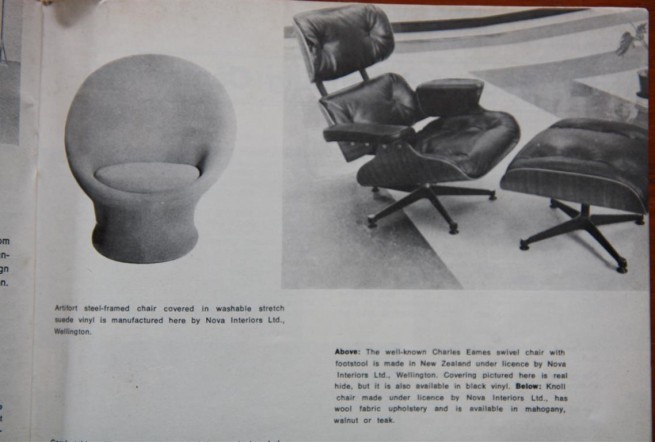 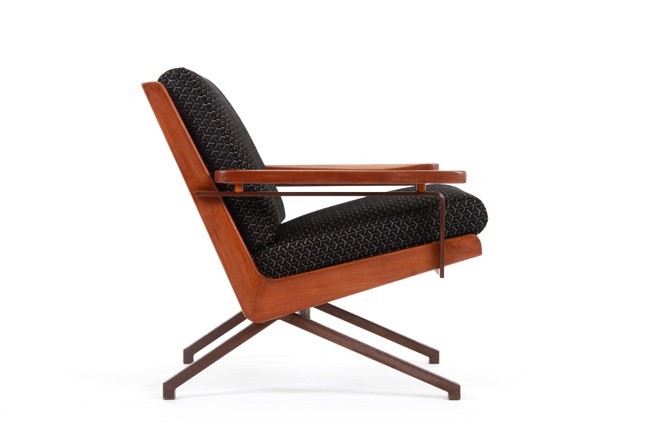 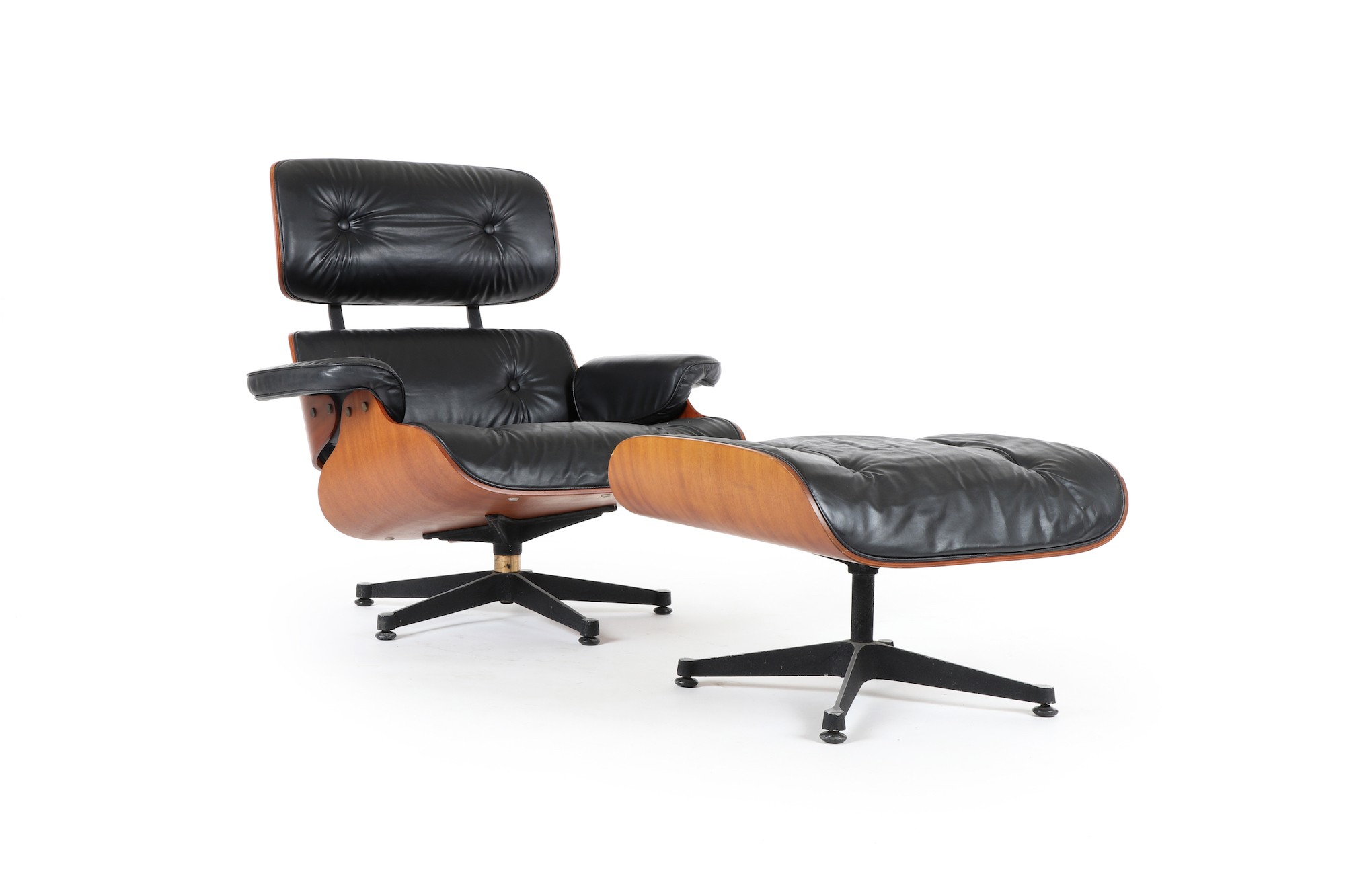 Modern furniture and design in New Zealand didn't get much better than the cutting edge offering from Christchurch store Whitmore's Arti Domo.

Keith Whitmore of Whitmore's Arti Domo was an influential exponent of contemporary modern design in New Zealand. His store, located on Colombo St in Christchurch, was a Mecca of fine design. Style conscious Kiwis would make their journey and pay tribute to some of the best local and international offerings.

In spite of strict import duties, Whitmore was determined to showcase a range of the world's best design. To realise this dream, he commissioned talented European immigrants to create in-house designs for his store. He also secured licences to produce some of the most iconic international pieces here in New Zealand.

One of the most successful designers to produce work for Whitmore's Arti Domo was Austrian master cabinet maker Rudi Schwarz. Schwarz arrived in New Zealand in the mid 1960s and set up his own furniture company called Cube Furniture. He designed a range of successful furniture that was retailed at the Arti Domo; it featured crisp linear forms crafted from mahogany and exotic African rosewood.

The most notable licence Whitmore secured was to produce the Eames Lounge chair and Ottoman from Herman Miller (an example is in the permanent collection of the Auckland Museum). The locally produced pieces were then retailed nationwide through high end stores such as Nova Interiors in Wellington.

Pieces from the Arti Domo are very rare as Keith Whitmore unfortunately passed away suddenly in the mid 1970s. Although licences and production lapsed he left behind some of the finest mid century modern furniture New Zealand has produced.