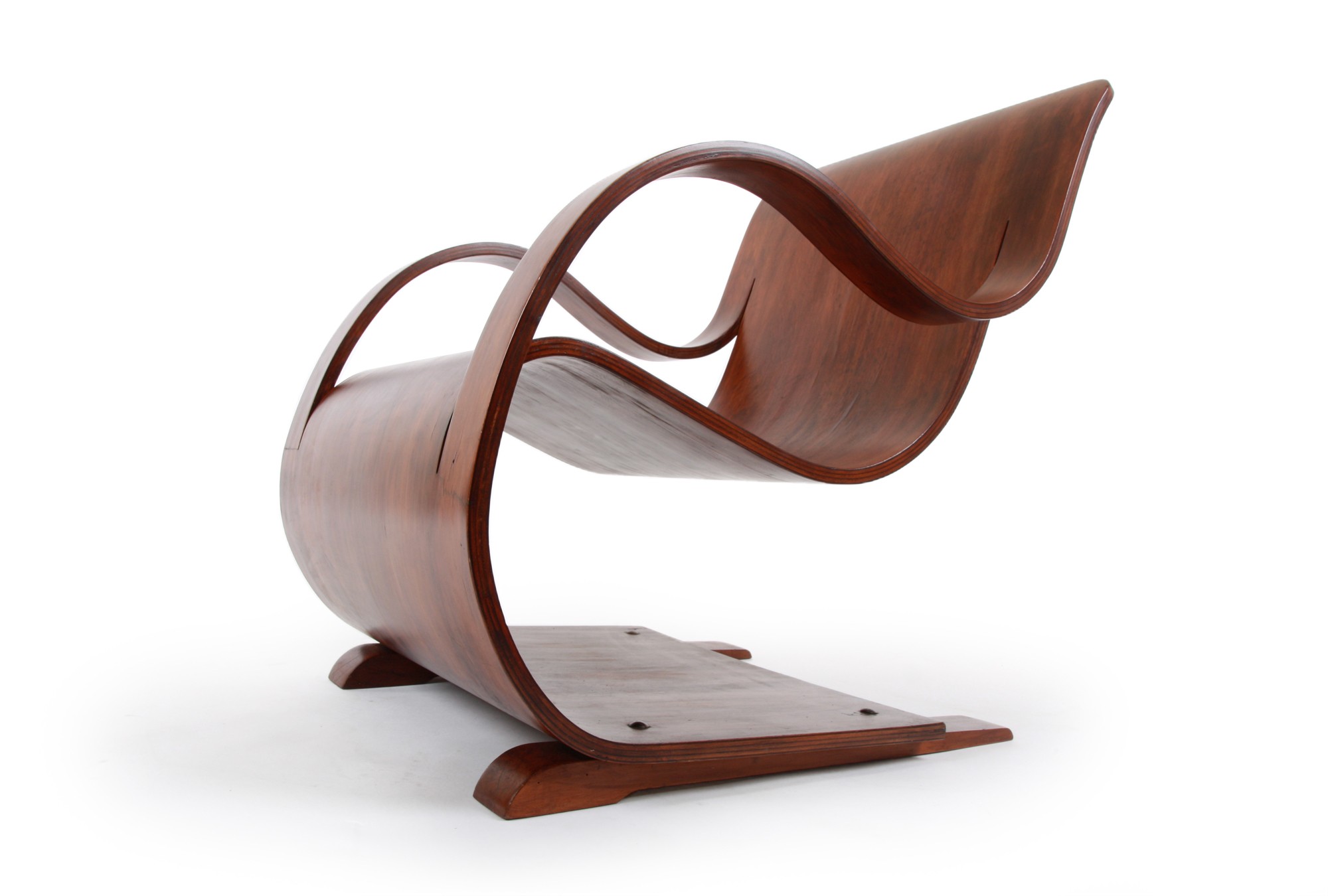 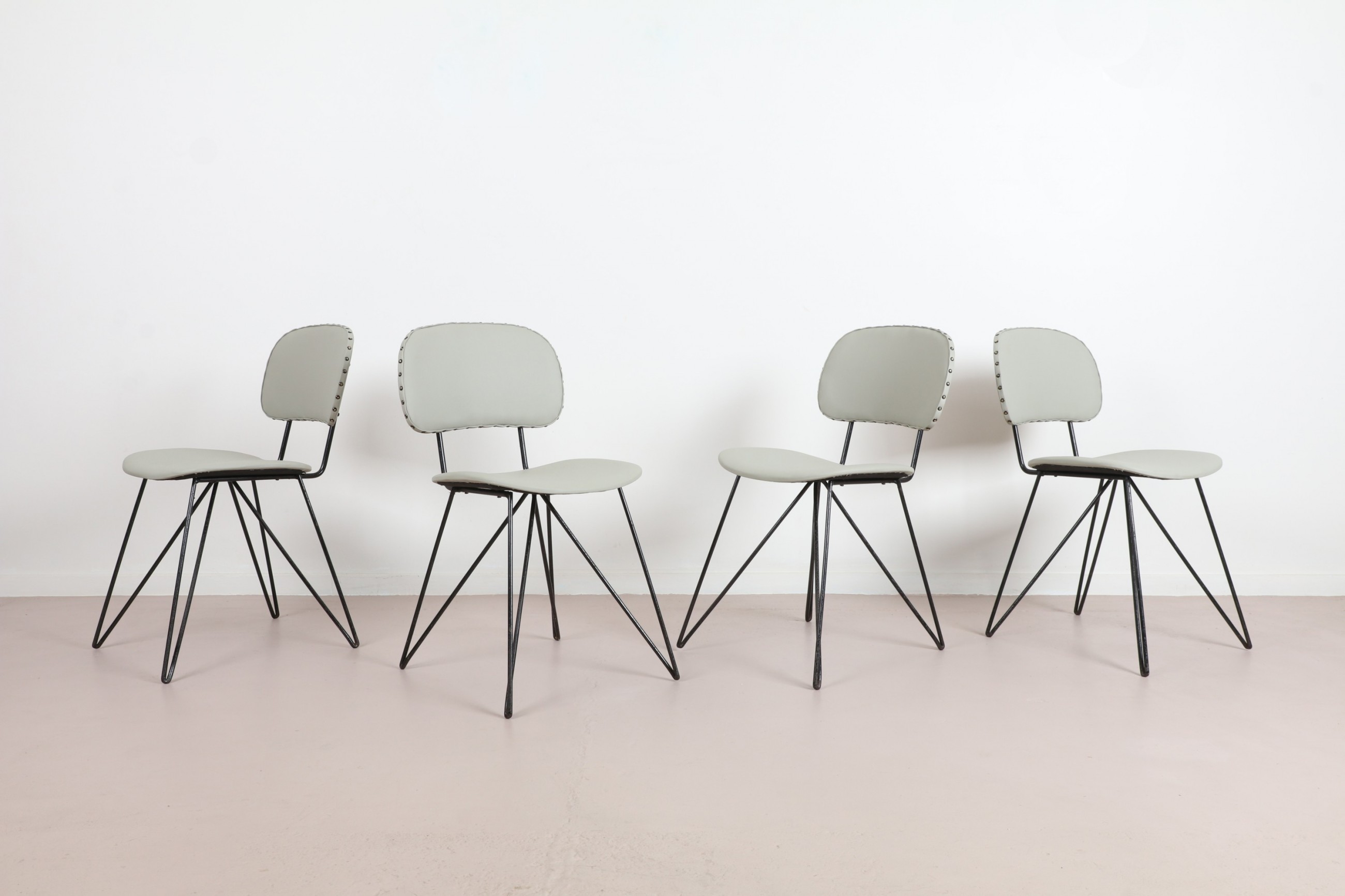 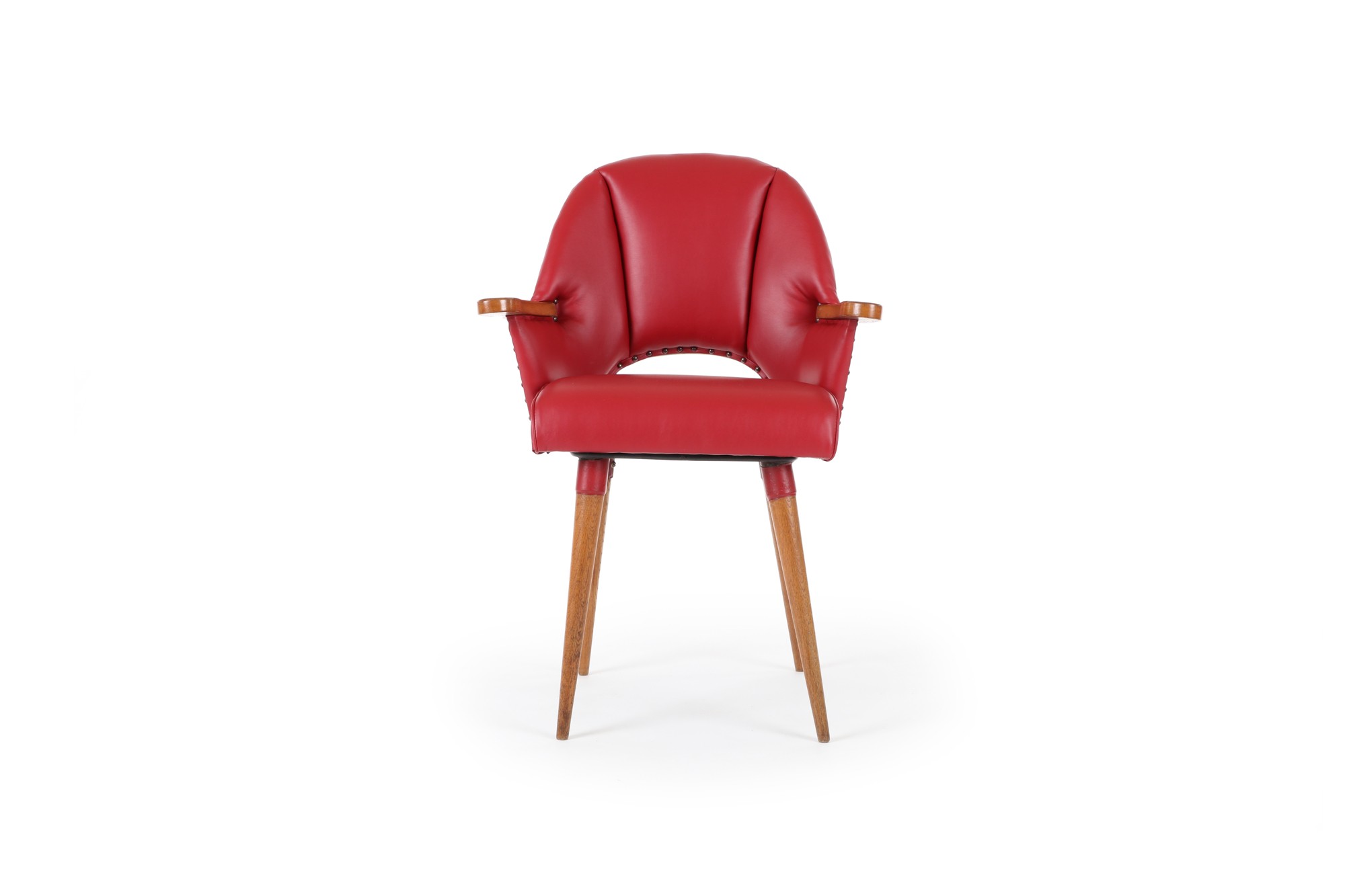 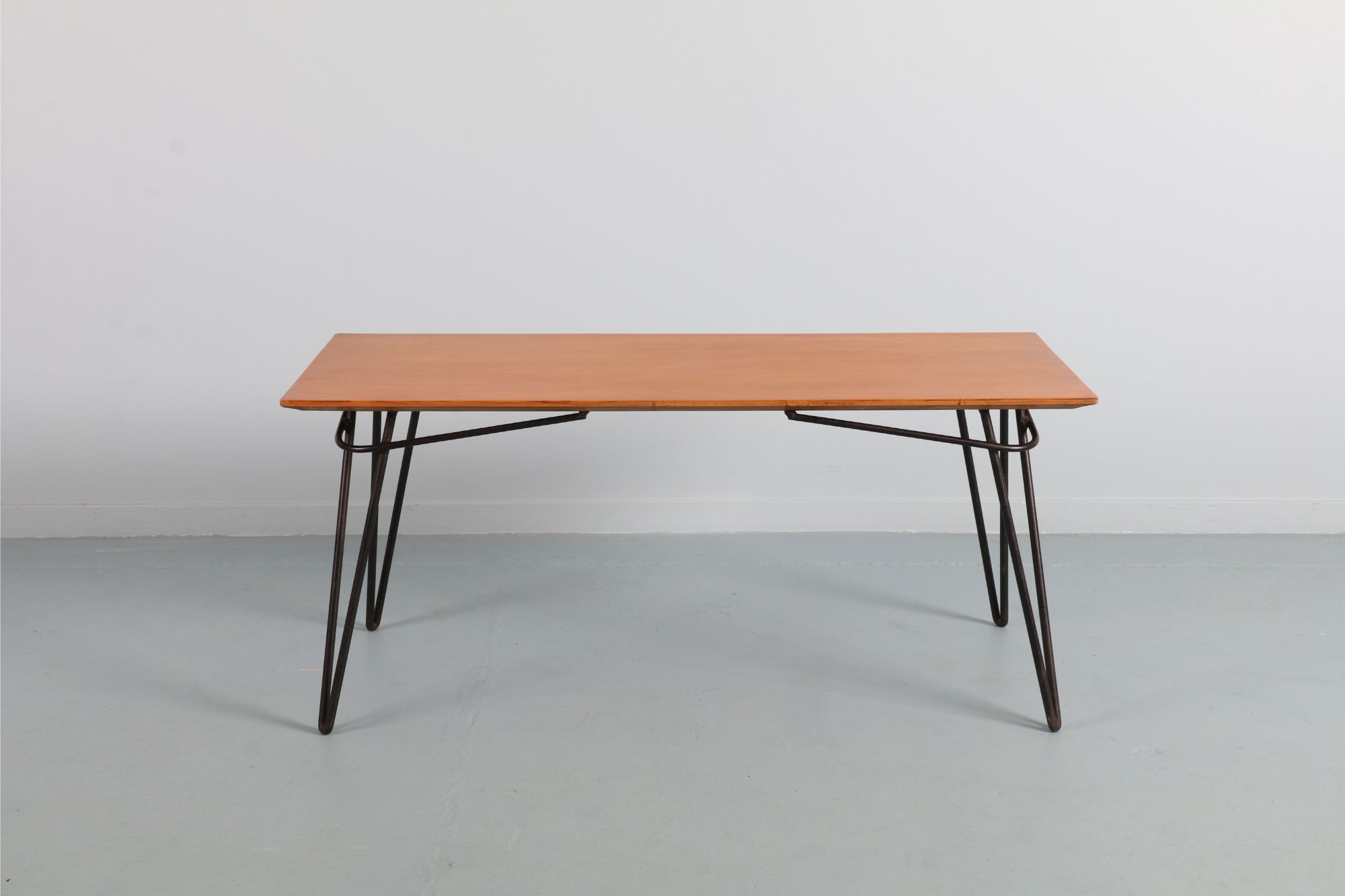 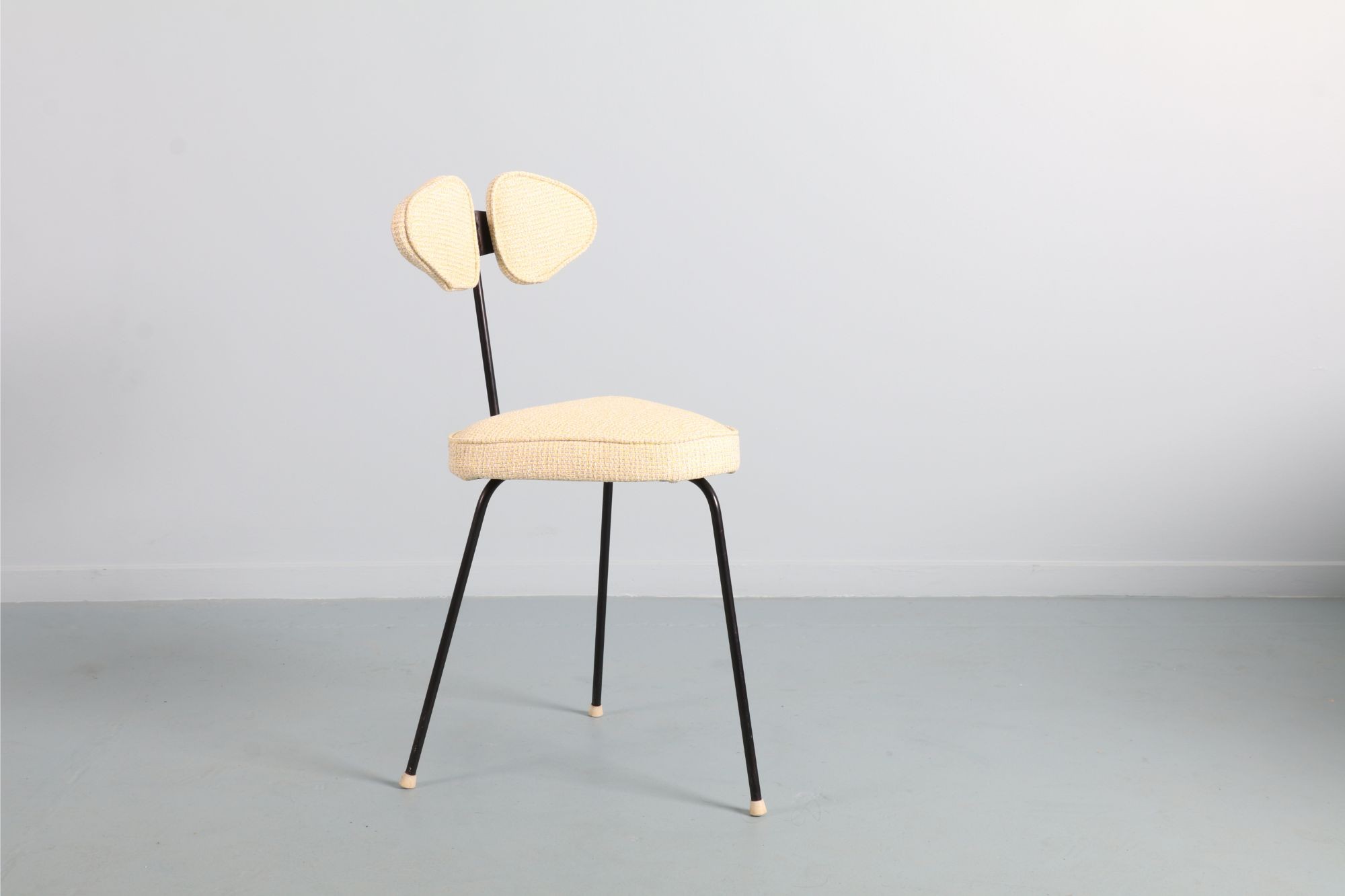 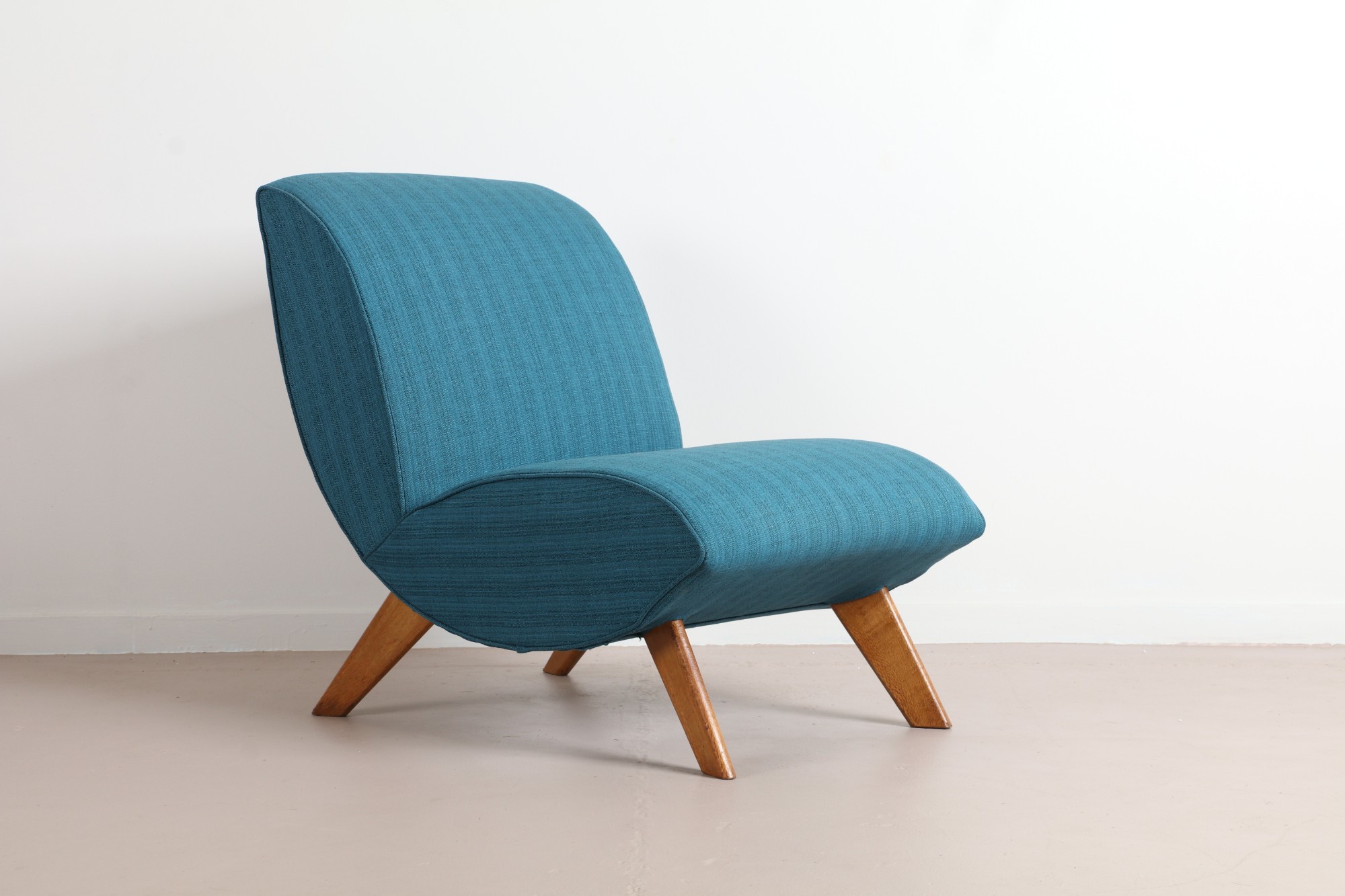 Garth Chester (1916-1968) is one of New Zealand's most important furniture designers. His pioneering modern furniture from the 1940s is strikingly original, pushing the boundaries of existing technology and the conservative taste of the local New Zealand audience. Chester's most memorable and coveted chair is the Curvesse chair, created from a custom mould using plywood.

Historian and Author Douglas Lloyd-Jenkins recounts that the Curvesse Chair, designed in 1944, was "the first cantilevered plywood chair to appear anywhere in the world ...a progressive high point in local design" (At Home - A Century of New Zealand Design). It's proof that in the right hands, even a humble sheet of plywood can be elevated into something bold, memorable and timeless.

During the early days, manufacturing technology was a barrier to smooth construction for many of Chester's designs. Chester reportedly threw away 1 out of every 4 Curvesse made. Also, the Curvesse was unfortunately not a commercial success and only around 500 were ever produced. Today the few remaining chairs are closely held and highly coveted by serious collectors, or in the permanent collection of major museums.

One of Chesters employees, Jim Reid recalls working for Garth not long after he left school. He remembers that Garth used native Kaikatia timber and glue imported from Japan to make his chairs and he was very secretive about the production process. When Jim arrived at work he had to knock and wait for Garth to check him out through a peep hole in the door before he let him in.

Unfortunately a mysterious fire burnt down Chesters workshop and destroyed all the presses and production equipment in the process. This lead to a change in direction for Chester who then moved to designing steel-framed furniture. In the 1950s he created another iconic design - the Bikini chair. It was a three legged chair with a Bikini style backrest and was bound to have caused a stir with the ever conservative New Zealand public. 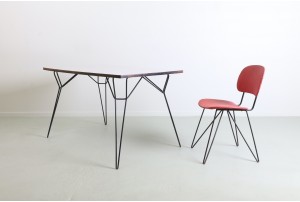 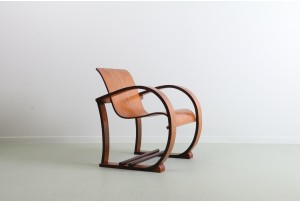 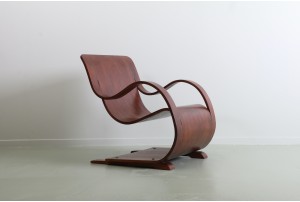 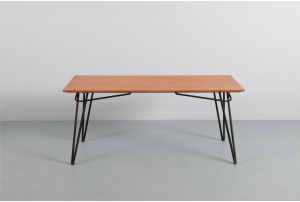 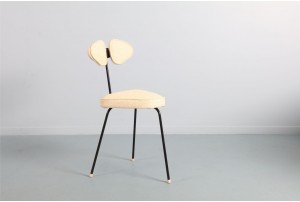 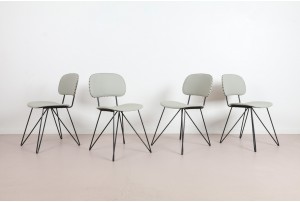 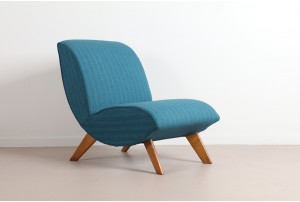 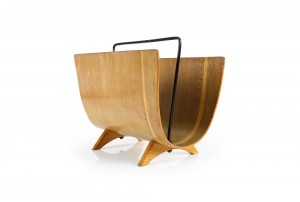 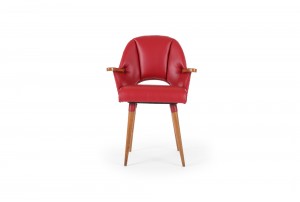 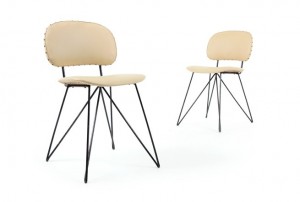 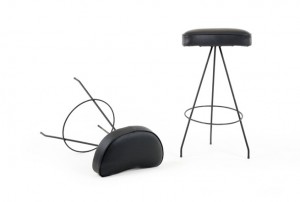 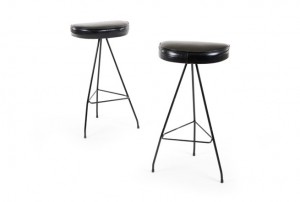