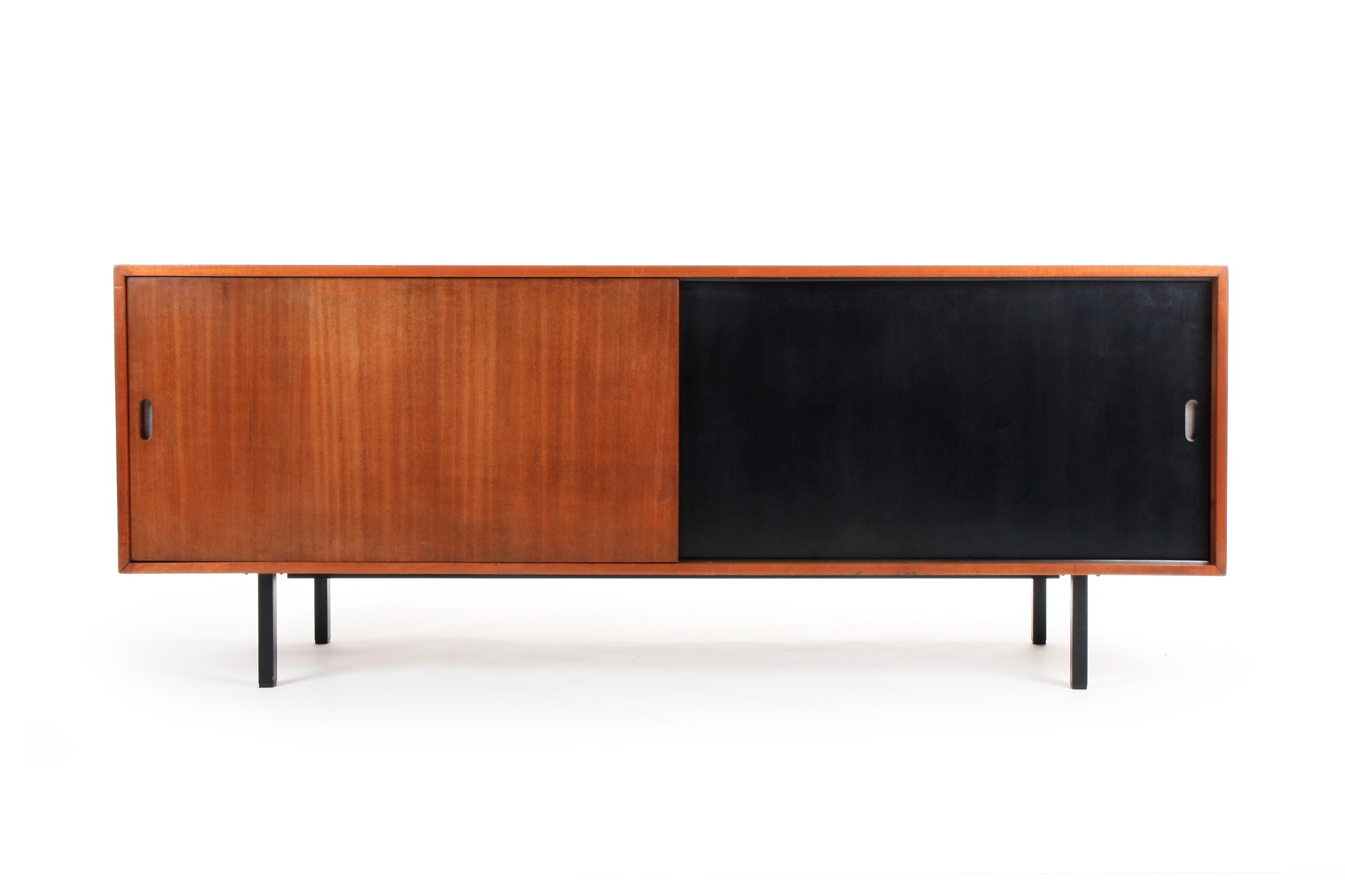 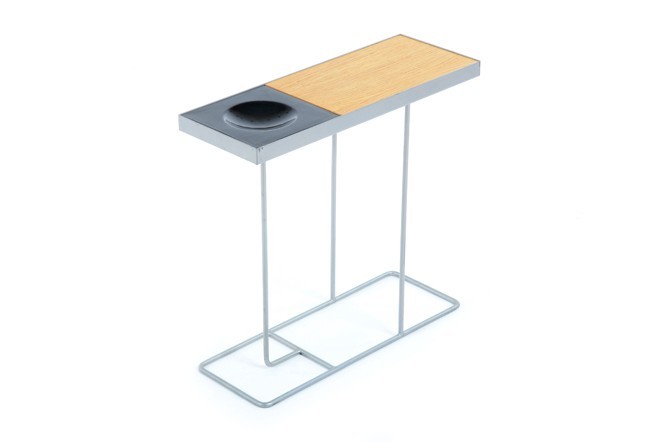 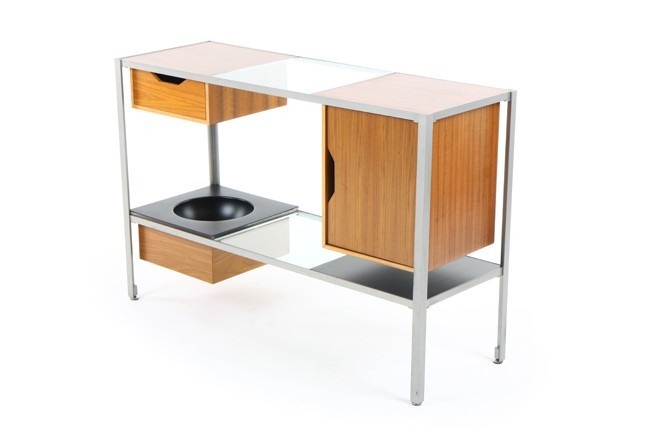 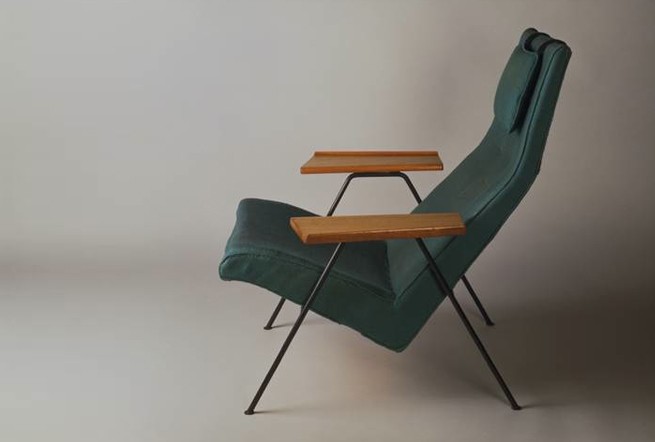 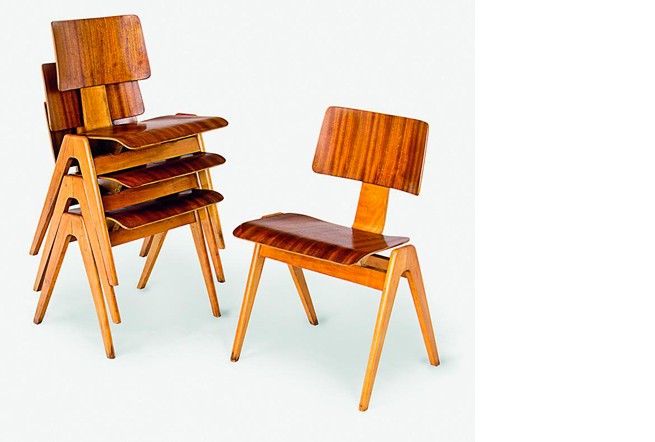 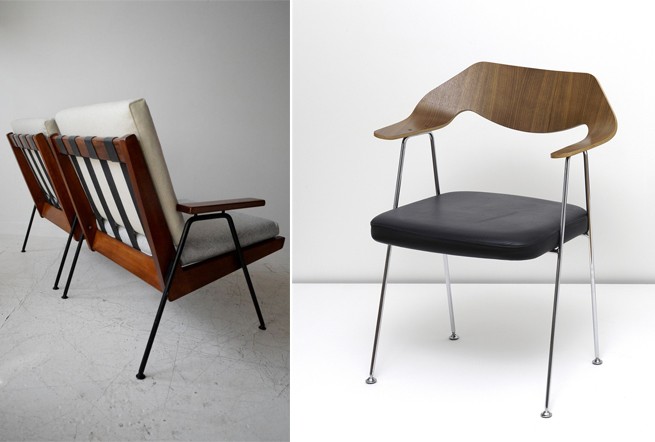 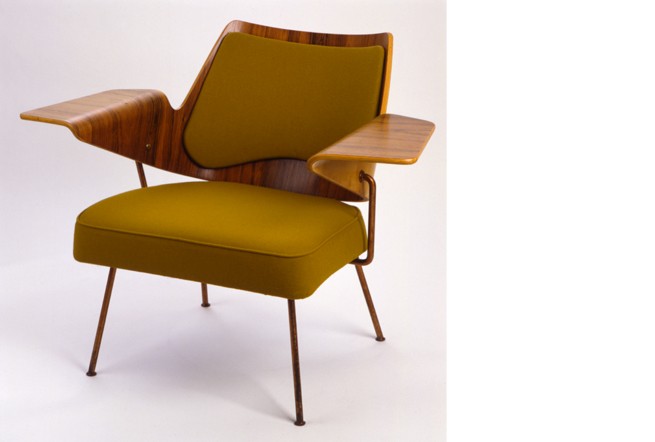 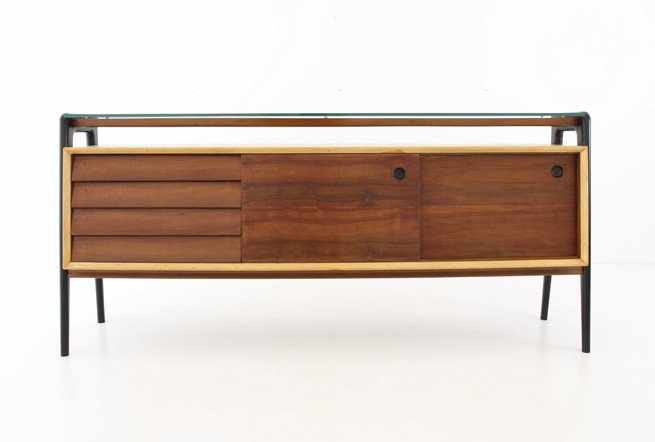 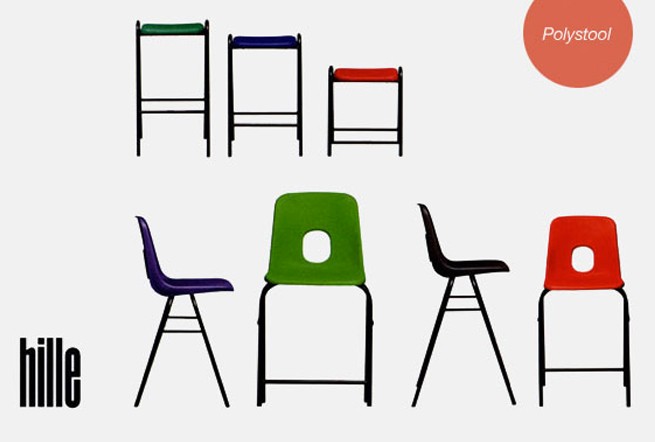 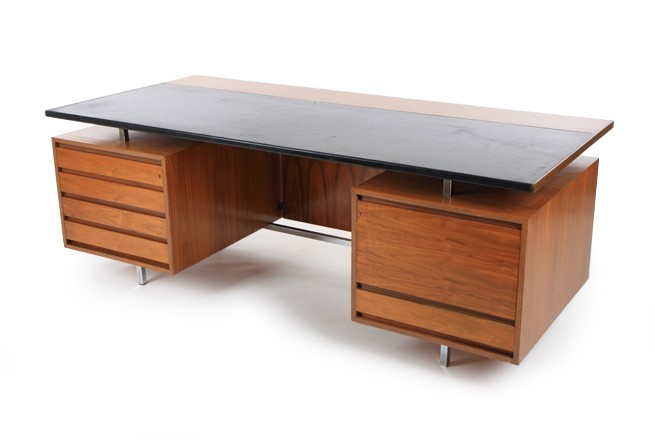 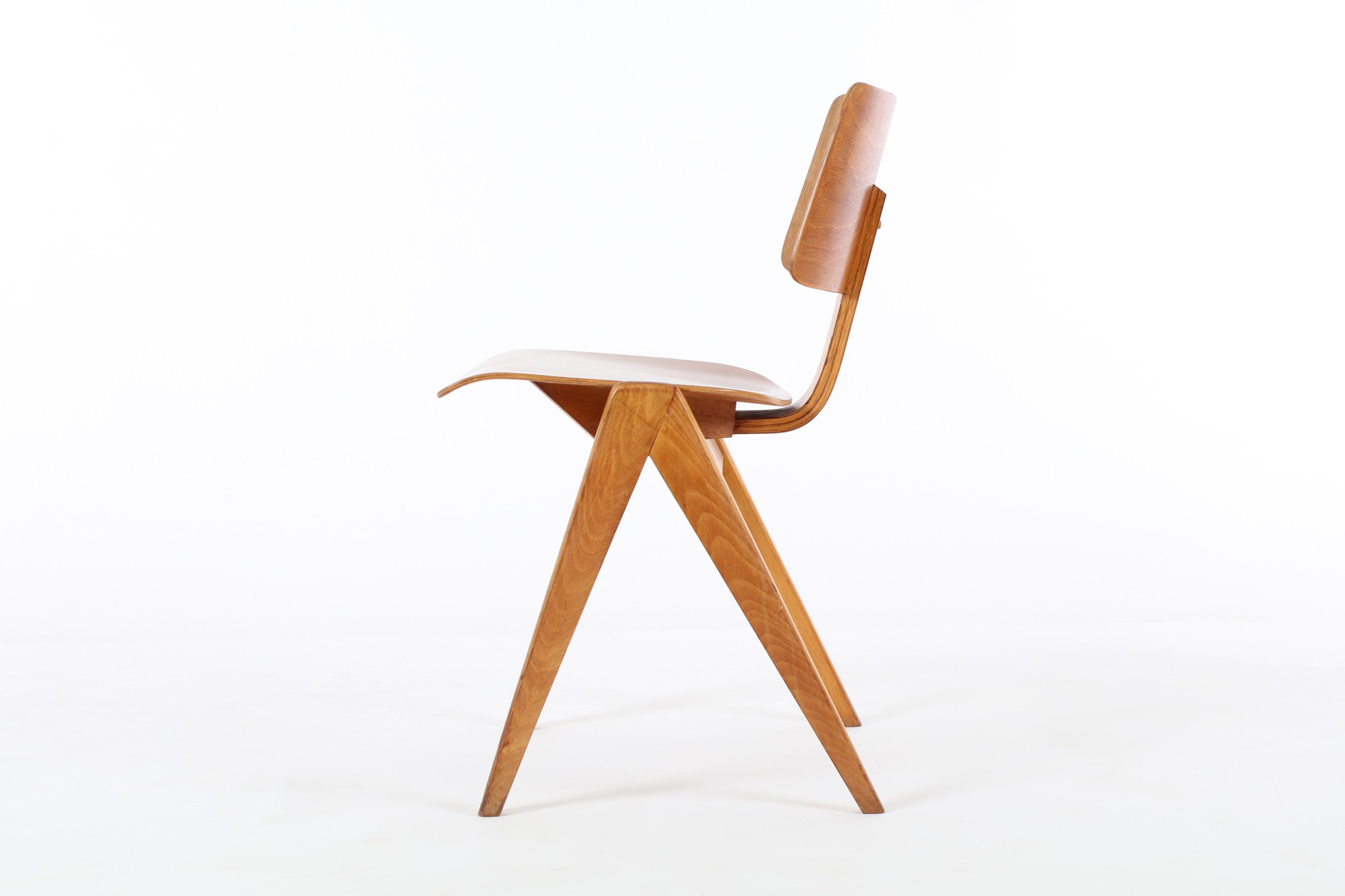 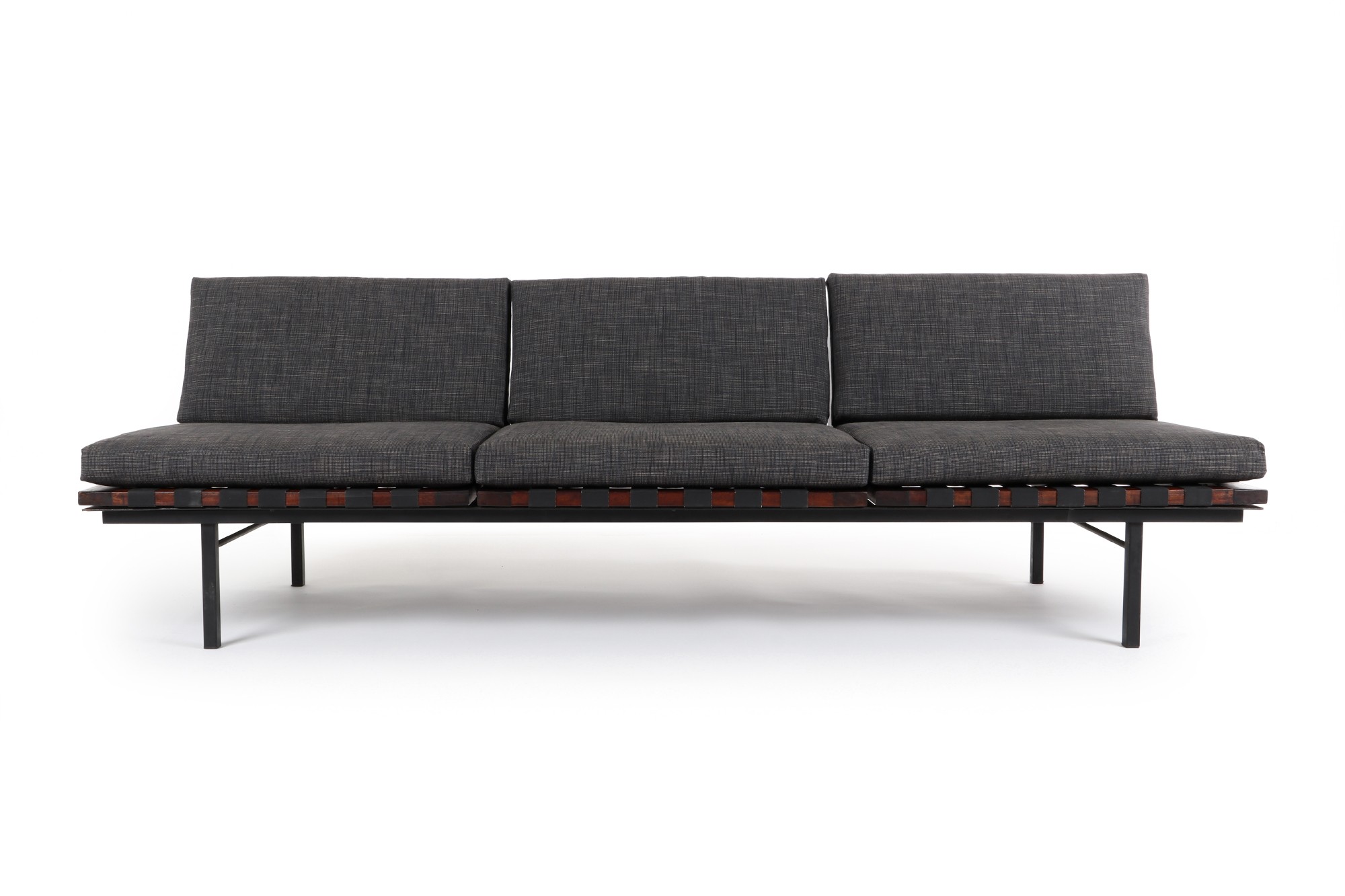 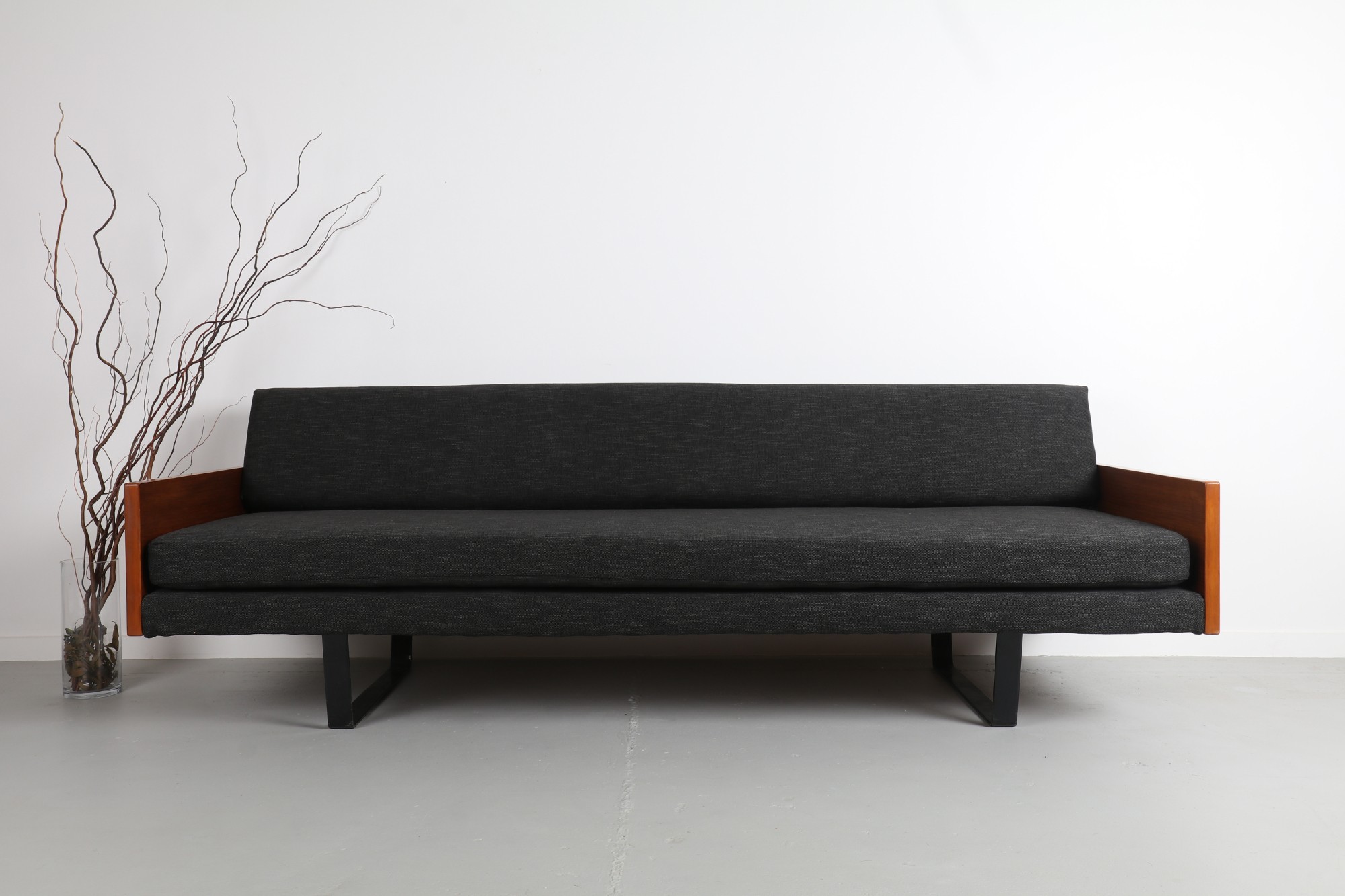 Robin Day and his wife Lucienne put Britain on the design world's radar in the mid twentieth century. Their influential designs brought lightness, colour and a utilitarian approach to a grey and depressed post war Britian.

British designer Robin Day had a celebrated career that spanned over 70 years. His modernist designs were revolutionary and transformed schools, stadiums, cafes and homes. He not only designed furniture but aircraft interiors for BOAC, carpet for Woodward Grosvenor and televisions and radios for Pye. Day also designed the interiors of several Waitrose supermarkets and John Lewis department stores, notably Milton Keynes in 1979.

In 1948 after winning the International Competition for Low-Cost Furniture held at the Museum of Modern Art in New York, Day was invited by the British company Hille to design for them. Over the years he worked to transform the company, designing the logo, showrooms as well as new furniture ranges. Day continued to design for Hille until shortly before his death with the Toro and Woodro beam seats in the 1990's and the RD wooden chair in 2008.

Robin Day focused on producing everyday furniture that contributed to better living - with comfortable, light pieces that could be mass produced at low cost. He is best known for his stacking polypropylene chairs, an affordable design that introduced injection moulding to the language of furniture and modernism.

It is hard to talk about Robin Day without mentioning Lucienne Day, his textile designer wife. They were a celebrated, glamorous but down to earth couple who both had distinct and different styles. They complemented each other as partners in life and work.

Here is an extract from the film Contemporary Days: The Designs of Lucienne and Robin Day . The film traces the Days' progression from the Royal College of the Arts in the 1930s, through their golden years, to their recent popularity and rediscovery by a new generation. 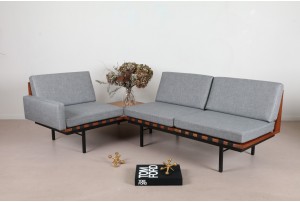 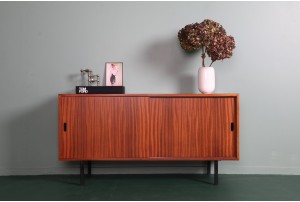 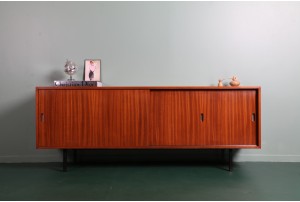 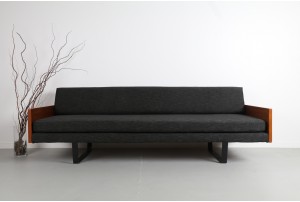 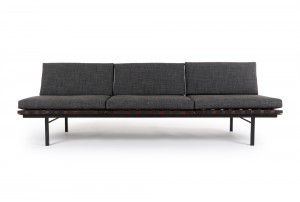 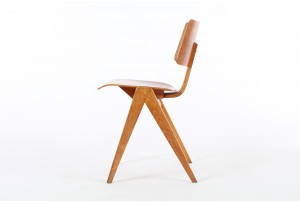 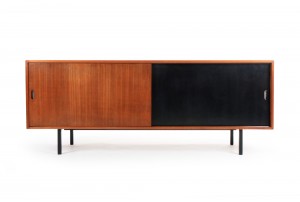 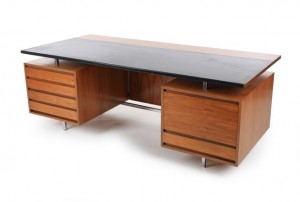 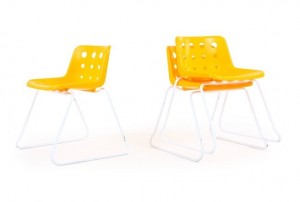 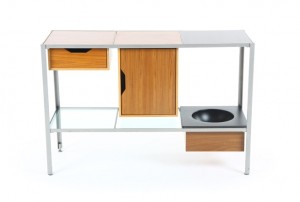 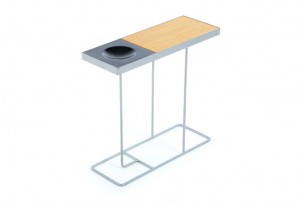