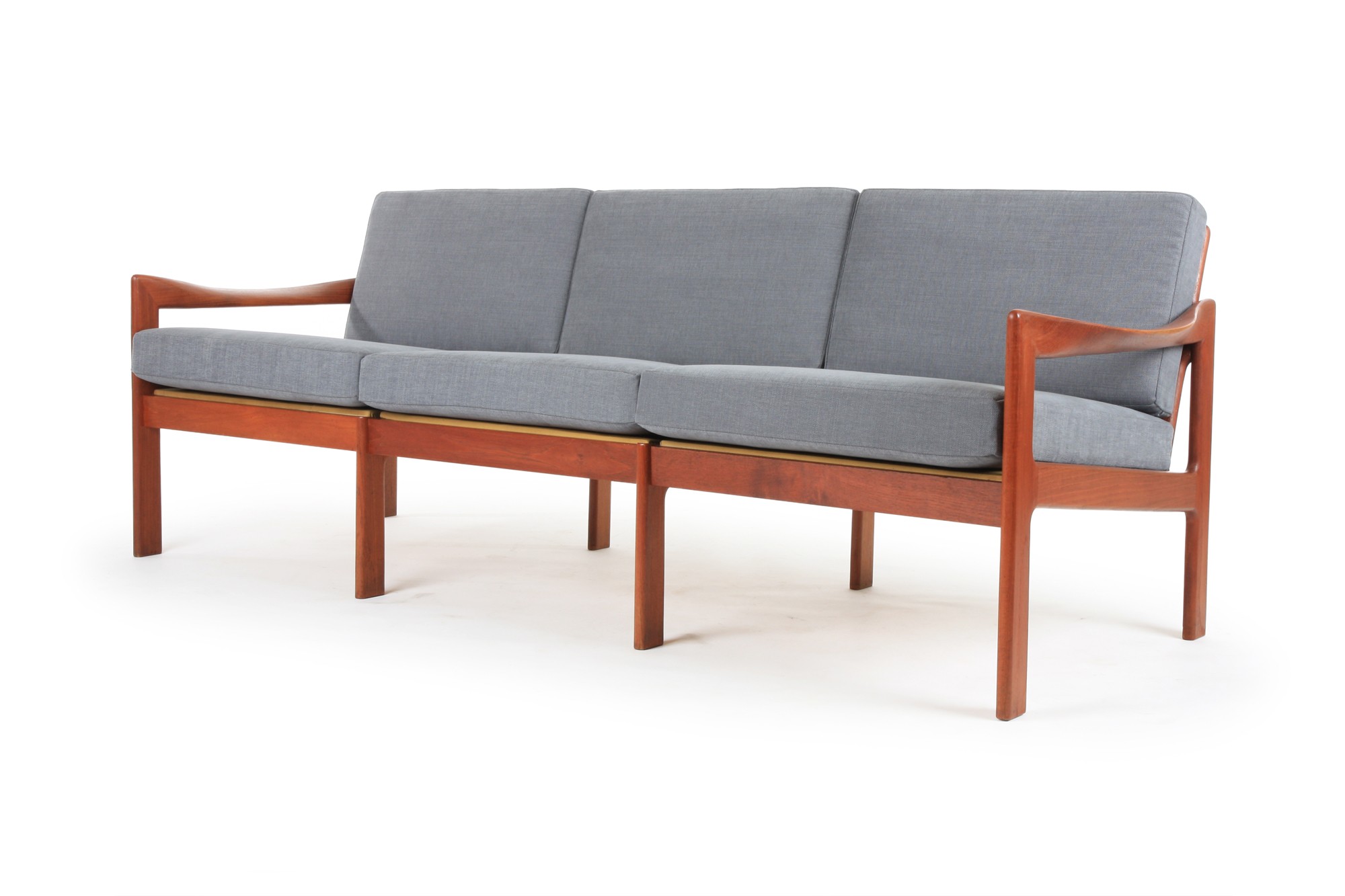 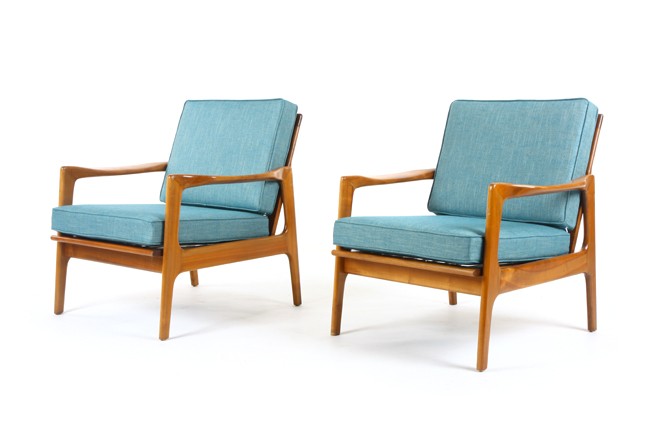 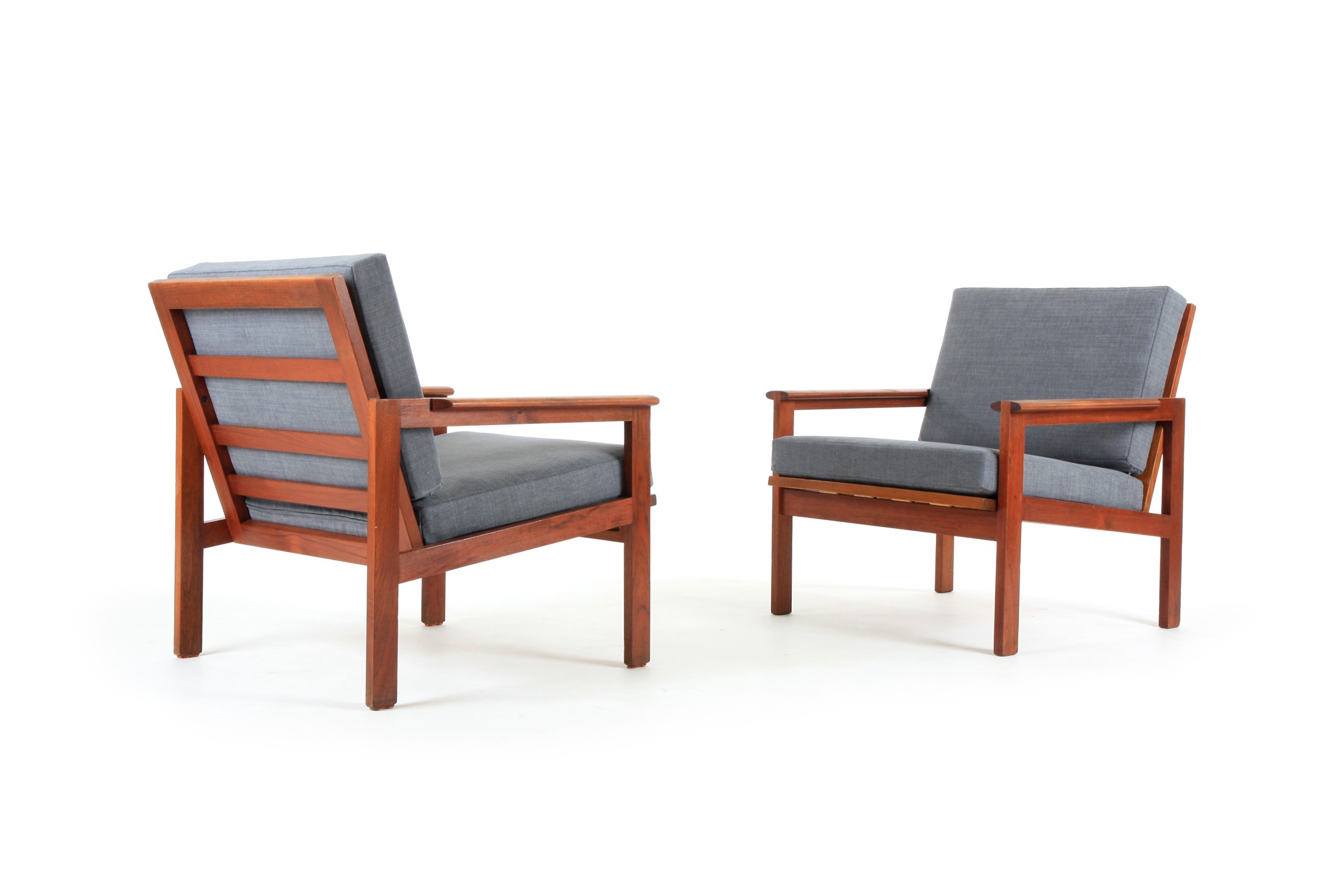 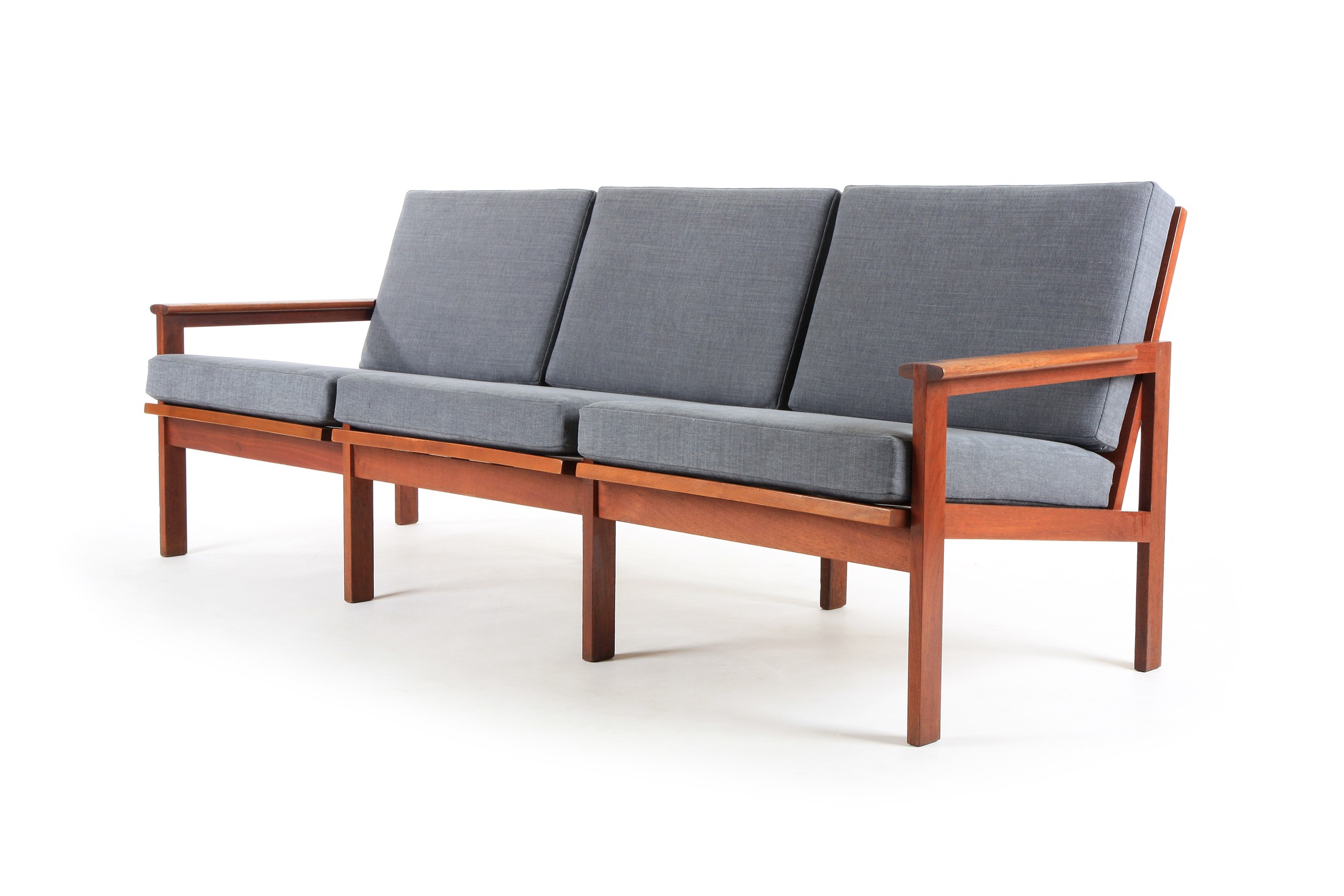 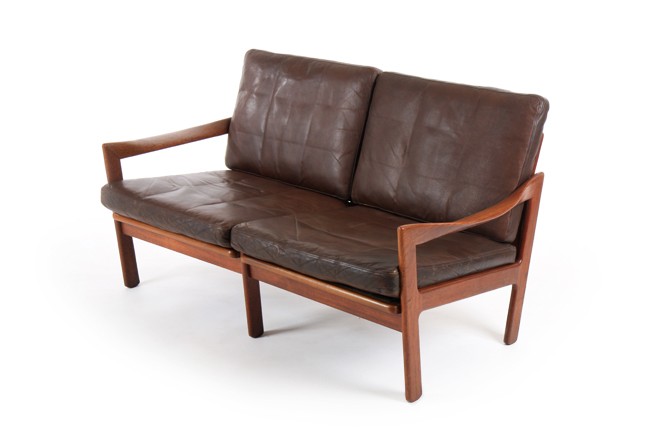 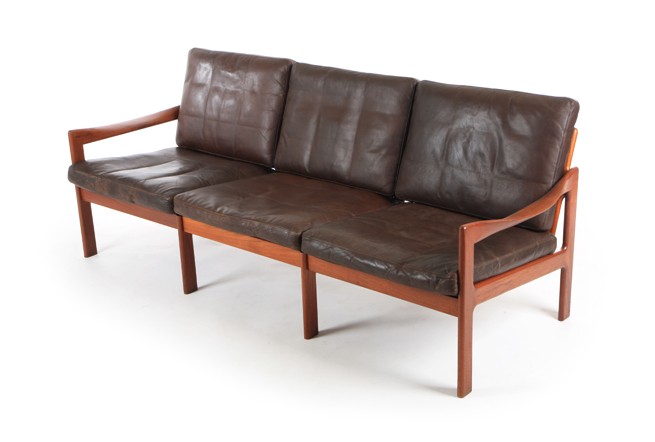 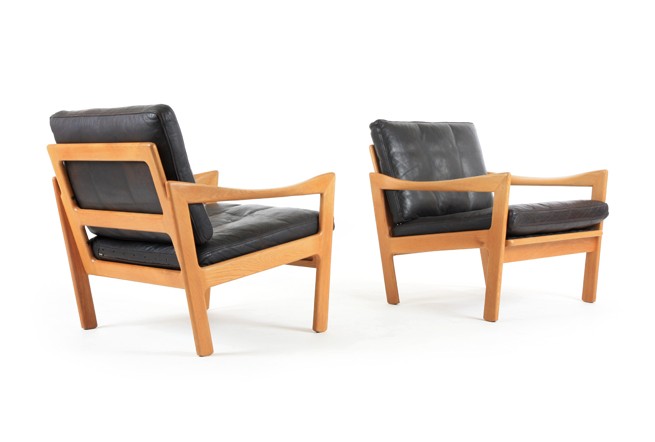 Illum Wikkelso is one of the highly talented designers responsible for making Danish furniture world famous during the mid-20th century.

Illum Wikkelso (1919 - 1999), created some of the most striking and beautifully crafted Danish furniture of the 1950's and 60's. After finishing his education as a cabinet maker, Wikkelso studied at the Copenhagen School of Arts and Crafts with contemporaries such as Hans Wegner. In 1944 he moved to Arhus where he worked as an interior designer until becoming an independent furniture designer in 1954.

In the late 1950's Wikkelso moved his studio to a small village south of Arhus and established himself in a two-century old farm. From this idyllic setting he designed his signature furniture, inspired by the Danish landscape its natural organic forms. Wikkelso designed furniture for some of the top Danish furniture makers and received several medals and awards for his work. 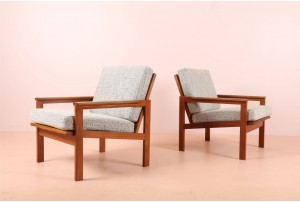 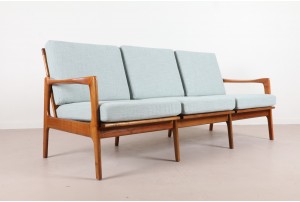 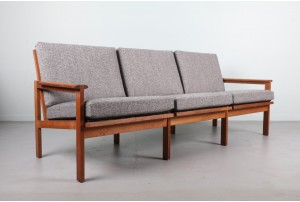 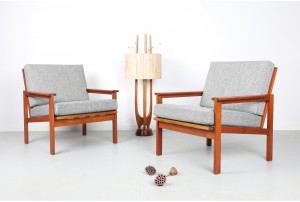 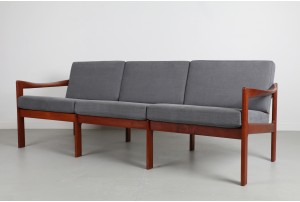 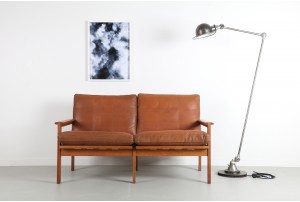 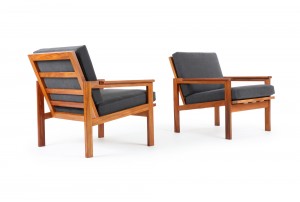 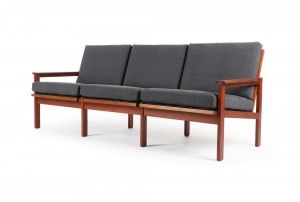 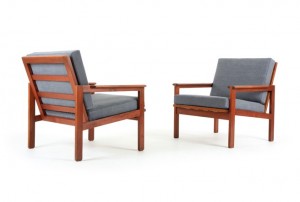 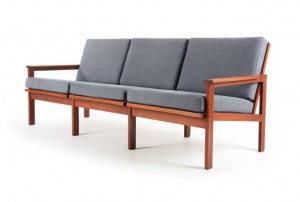 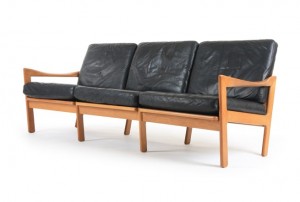 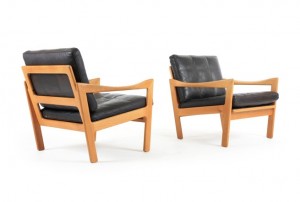 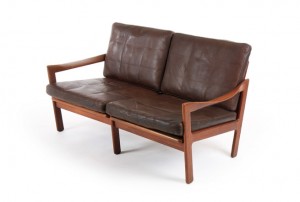 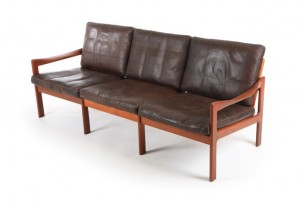 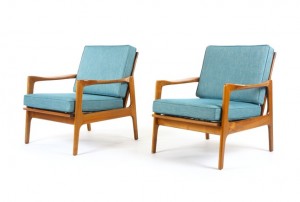 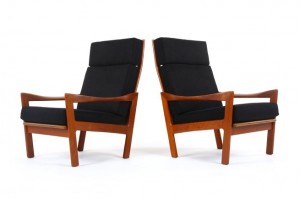