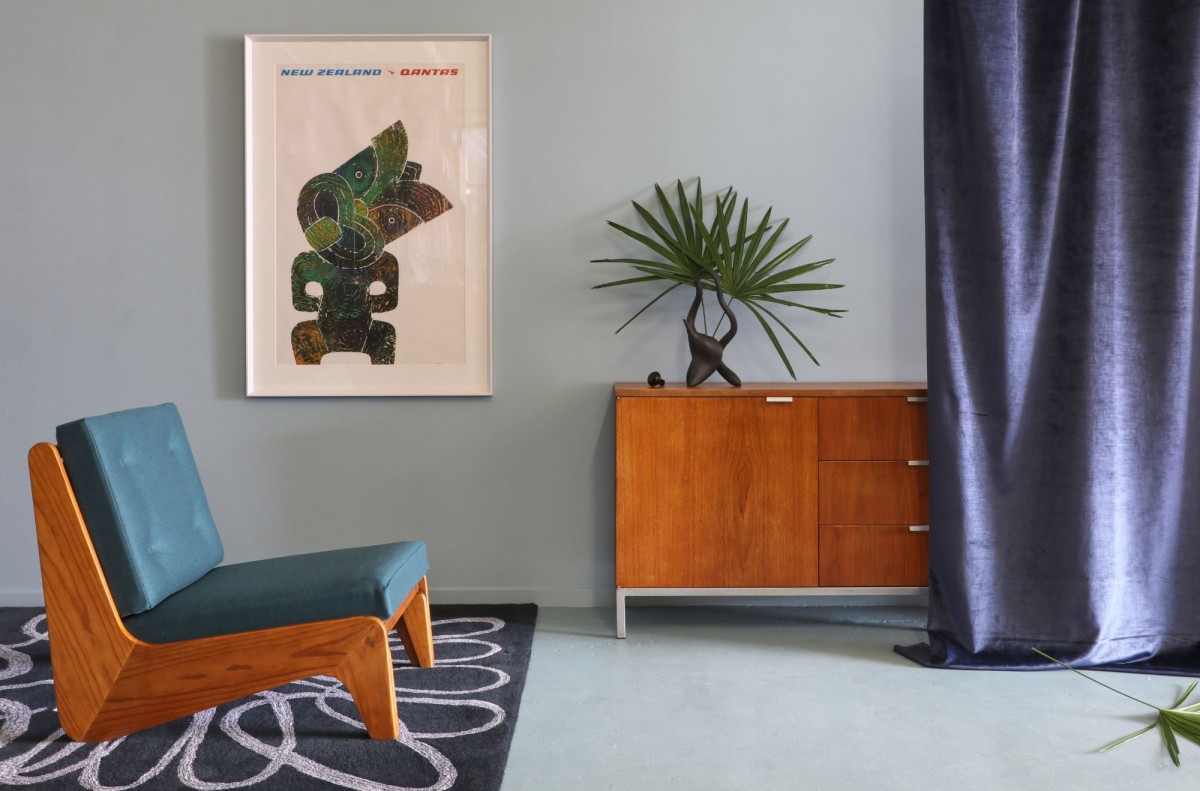 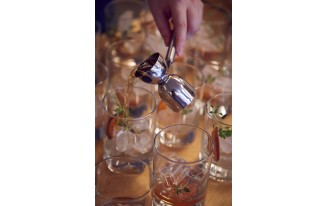 Join us to celebrate our third annual New Zealand Collection!

These objects span the 1940s to the 1990s and showcase a local interpretation of the grand ideals expressed in European modernism. The mid-century designs on display show a localised evolution of international ideas and forms, reinterpreted to suit the New Zealand lifestyle and its own unique tastes. 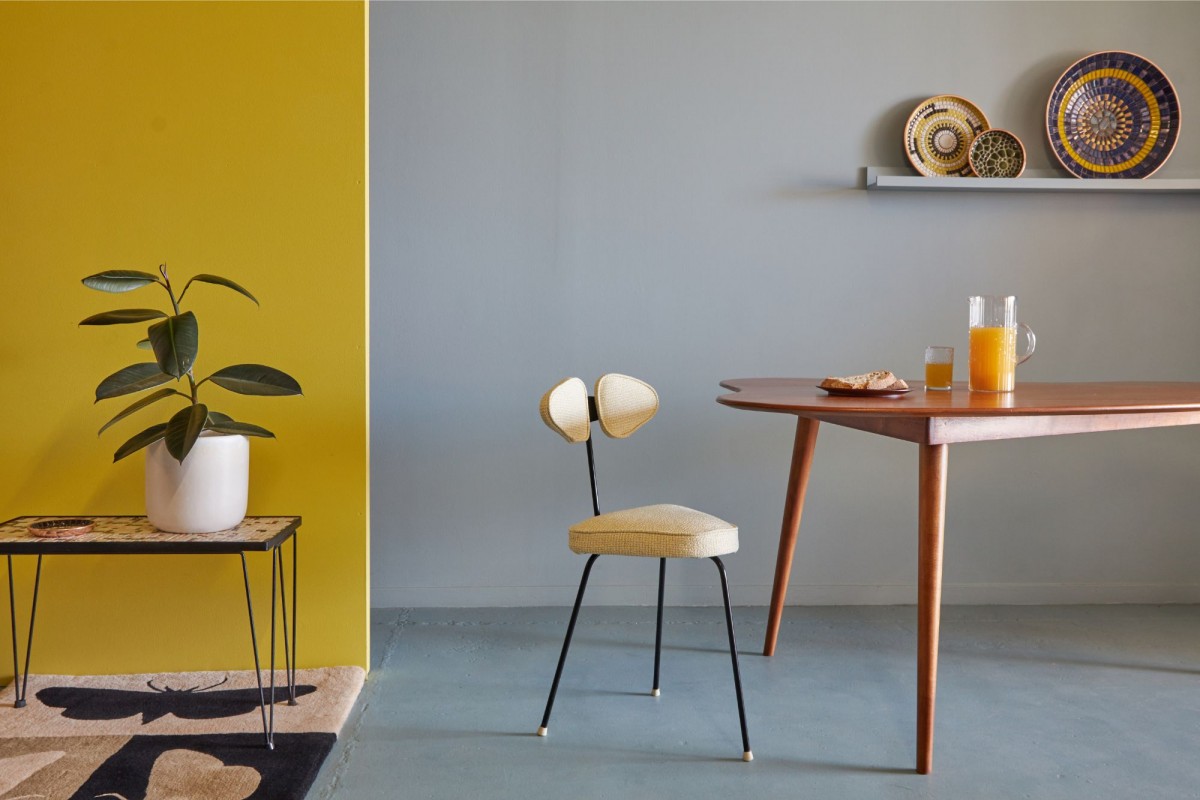 The Eagles’ have spent the last year collecting and curating pieces from across the country to find exciting examples of local design. These will be presented together in the Third Annual New Zealand Collection to celebrate and give a wider perspective on a uniquely New Zealand take on modern design.

The geographical isolation of New Zealand in the early 20th century, combined with a small population that idealised the traditional English way of life, led to a slow acceptance of modernism. However, with the onset of WW2, an influx of European migrants with fresh ideas fleeing their homeland for the chance of safety in New Zealand hastened the wave of change. 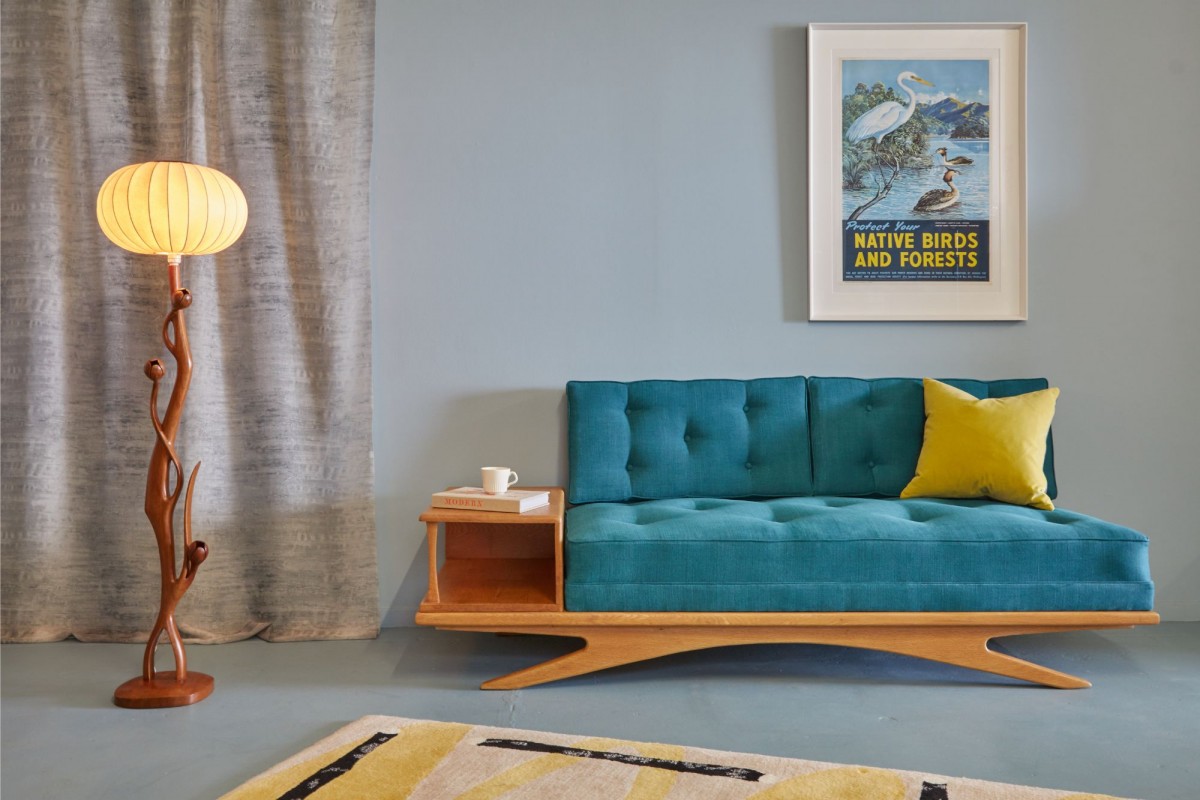 When the war ended, there was an excitement about creating a better world using modern technology and ideas. Talented and progressive local designers embraced international ideology and also greatly benefitted from the exposure to the skill and education of the European migrants. This was the start of an exciting new era in modern design in New Zealand.

Architecture had shifted direction too, owing to the Bauhaus influence of rational simplicity and the concept of "form follows function". Homes no longer needed to be oriented to the street or follow a pre-determined, historic style. Architects looked to create something completely new which didn't reference the past.

Modern homes needed modern furniture and many of the early examples were designed by architects. This wasn’t always the case though as talented locals, like Garth Chester, with a genuine passion for design and backyard industrial production created some of the most progressive and collectable furniture of the era. 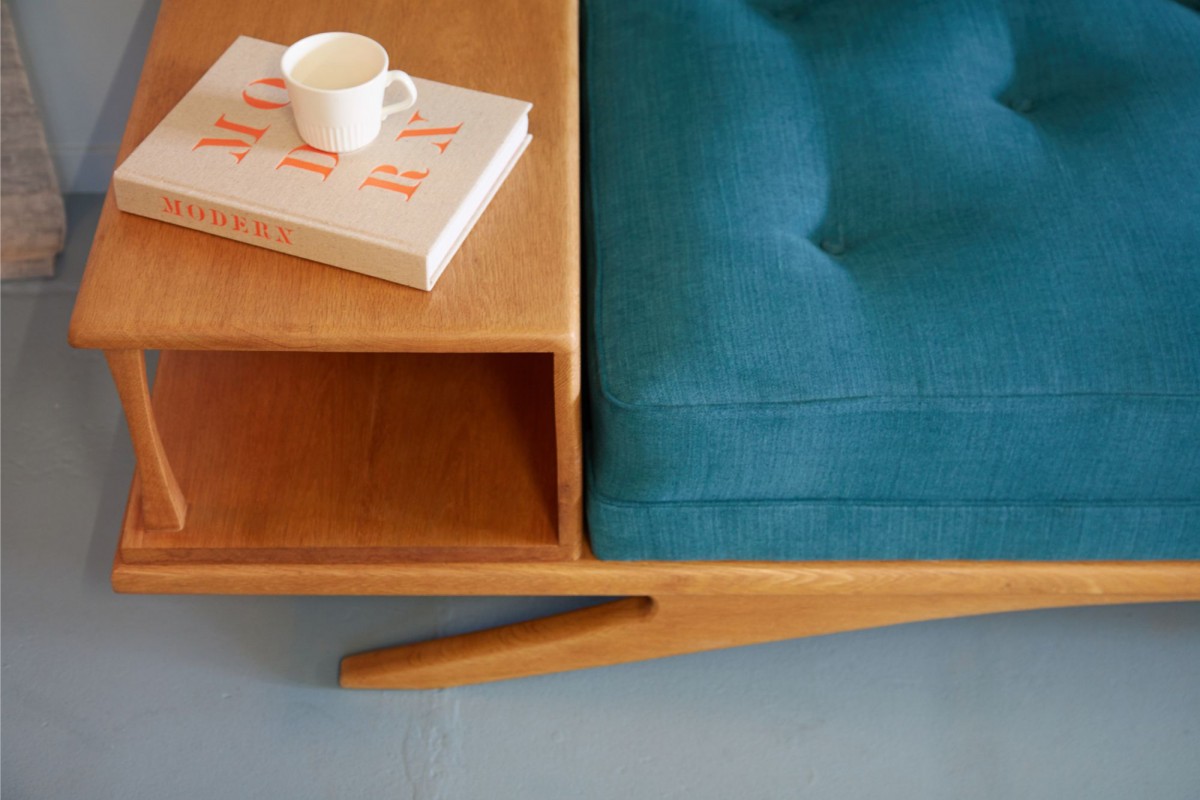 As confident forms evolved, trained designers began to experiment with new technology and materials, offering a fresh perspective to interiors. Furniture took on more of a lightness of form compared to the heavy furniture from earlier periods. This can be seen in many of the inspiring designs featured in the NZ3 Collection.

Suggests Dan, "These pieces remain relevant to a contemporary audience. There is a nostalgic connection, but we are also proud of New Zealand's bold and progressive designers of this time. Given the stage of development we were at as a country, these objects should make us proud as New Zealanders. They really are very cutting edge and an inspiring example of Kiwi’s who weren’t afraid of pushing boundaries and create timeless work."

Dan and Emma are proud to have collected and restored a 'Bikini' Chair by Garth Chester. Designed in 1955 and received by a conservative audience who was polarised by the daring, suggestive upholstered forms. "We are presenting several pieces by well-known New Zealand designers who worked across a period of sixty years including John Crichton, Bob Roukema for Jon Jansen, Garth Chester, Peter Bromhead, Rick Rudd and Michael Payne.

"It's also important for us to acknowledge pieces from unknown designers where we feel that, perhaps, a particular chair is worthy of being restored and exhibited even if we're unsure of its origins. One early modernist example is a piece crafted from rimu that is from the 1940s. It’s a very progressive design and with the use of native timber it offers a unique interpretation of modernism for a New Zealand audience." 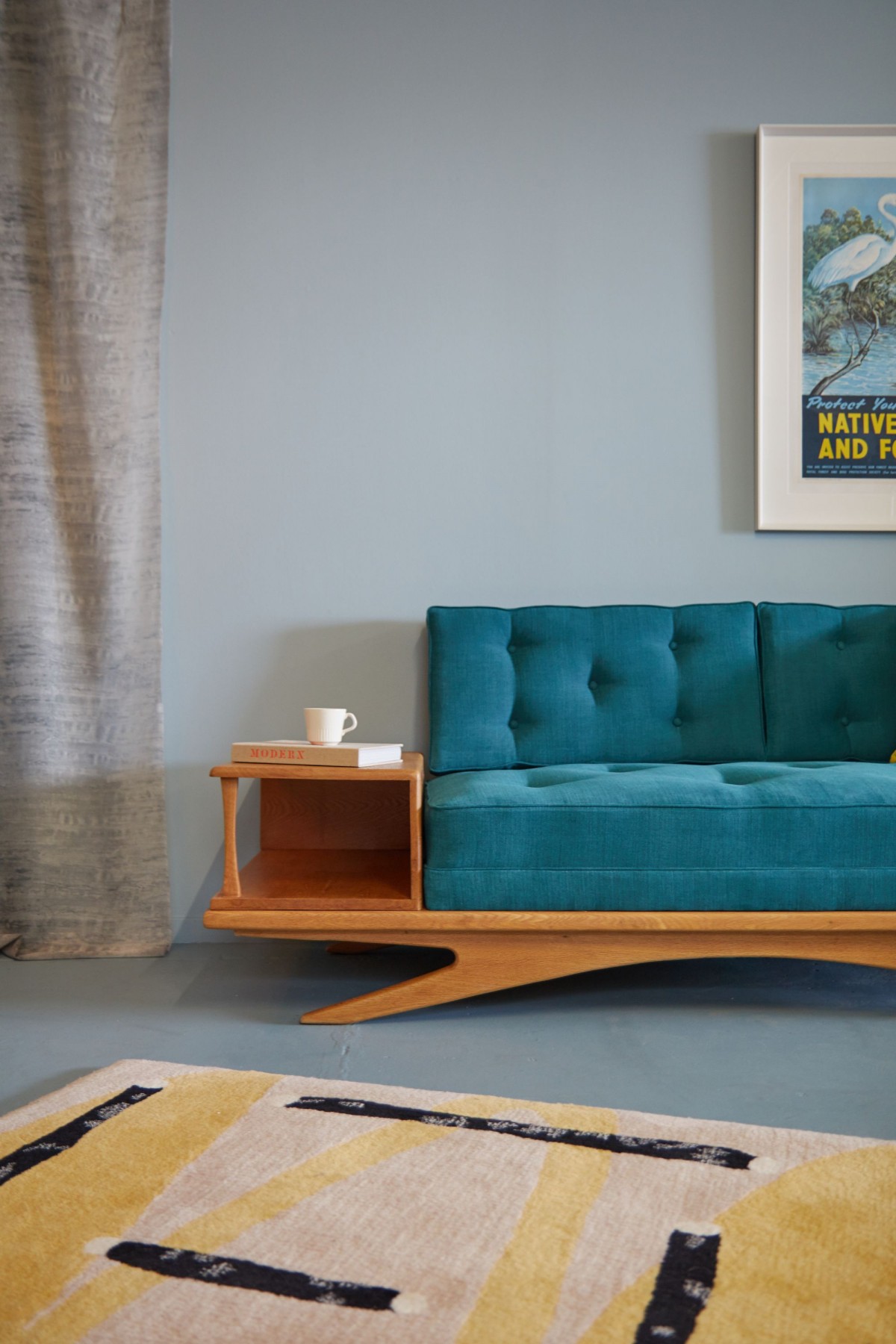 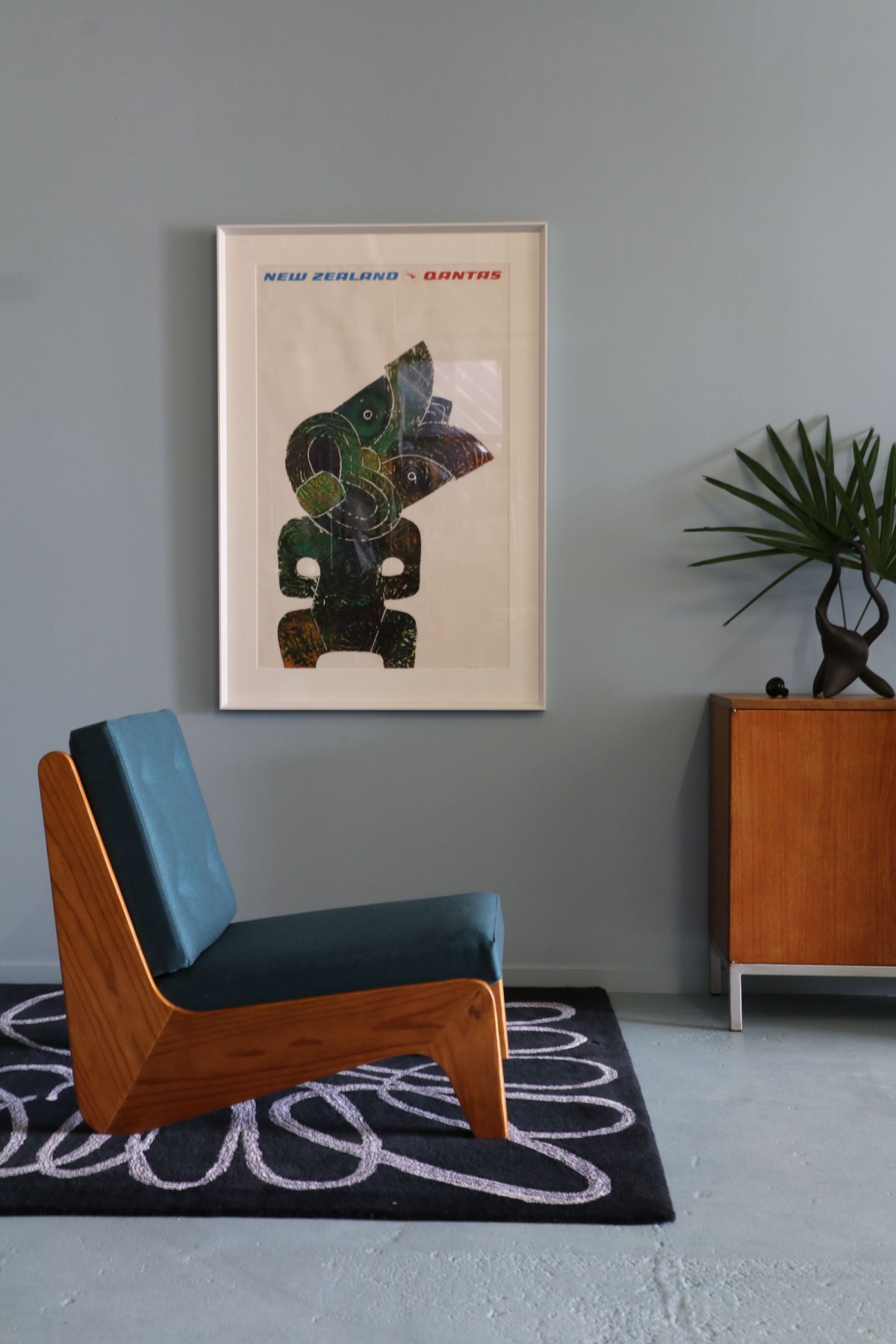 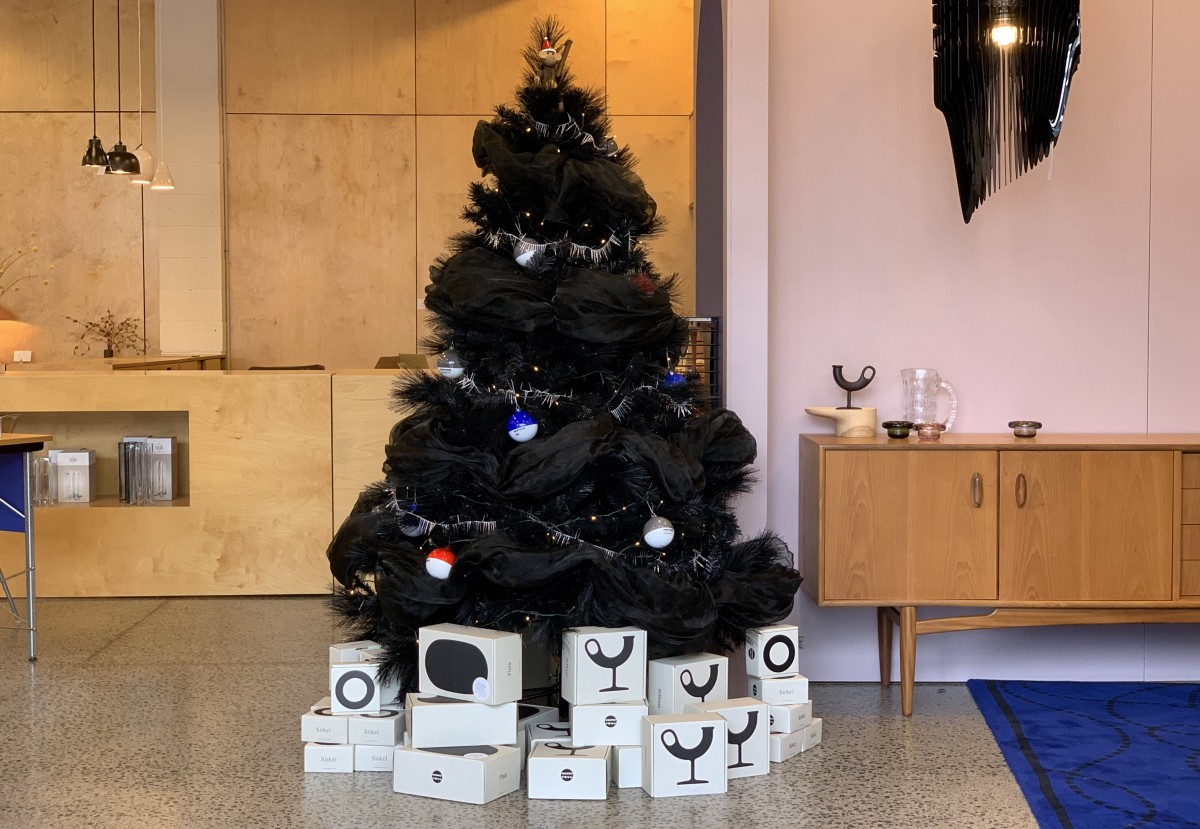 It's been another busy year for us and we want to take the time to say thanks to all the amazing customers and friends who have supported us throughout the year. From all of us at Mr. Bigglesworthy we hope you have a Merry Christmas and festive holiday season. 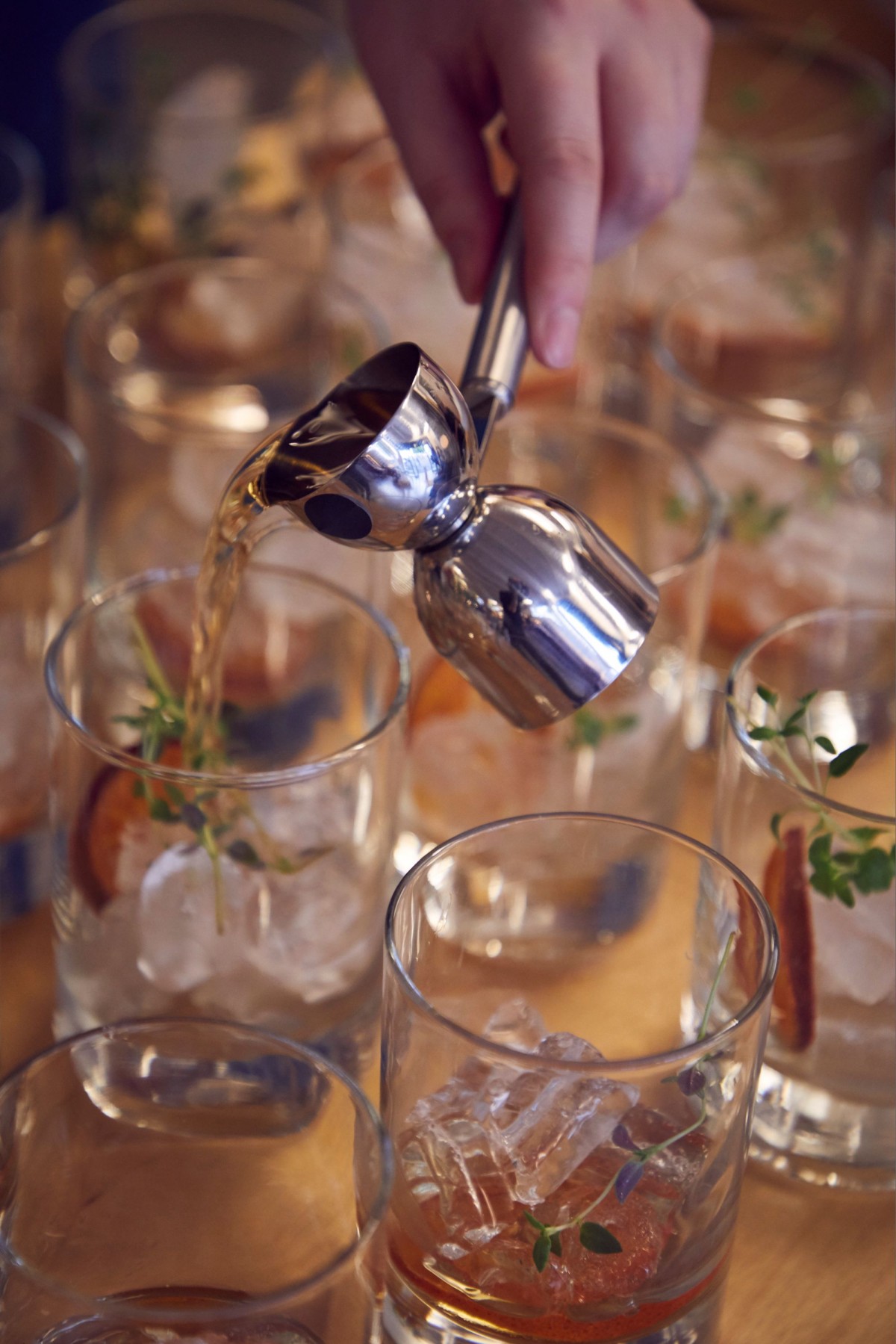 The Lines and Forms of Richard Neutra

A few years ago we were lucky enough to have a holiday in California and of course we had to head over to Palm Springs for some architecture tourism. 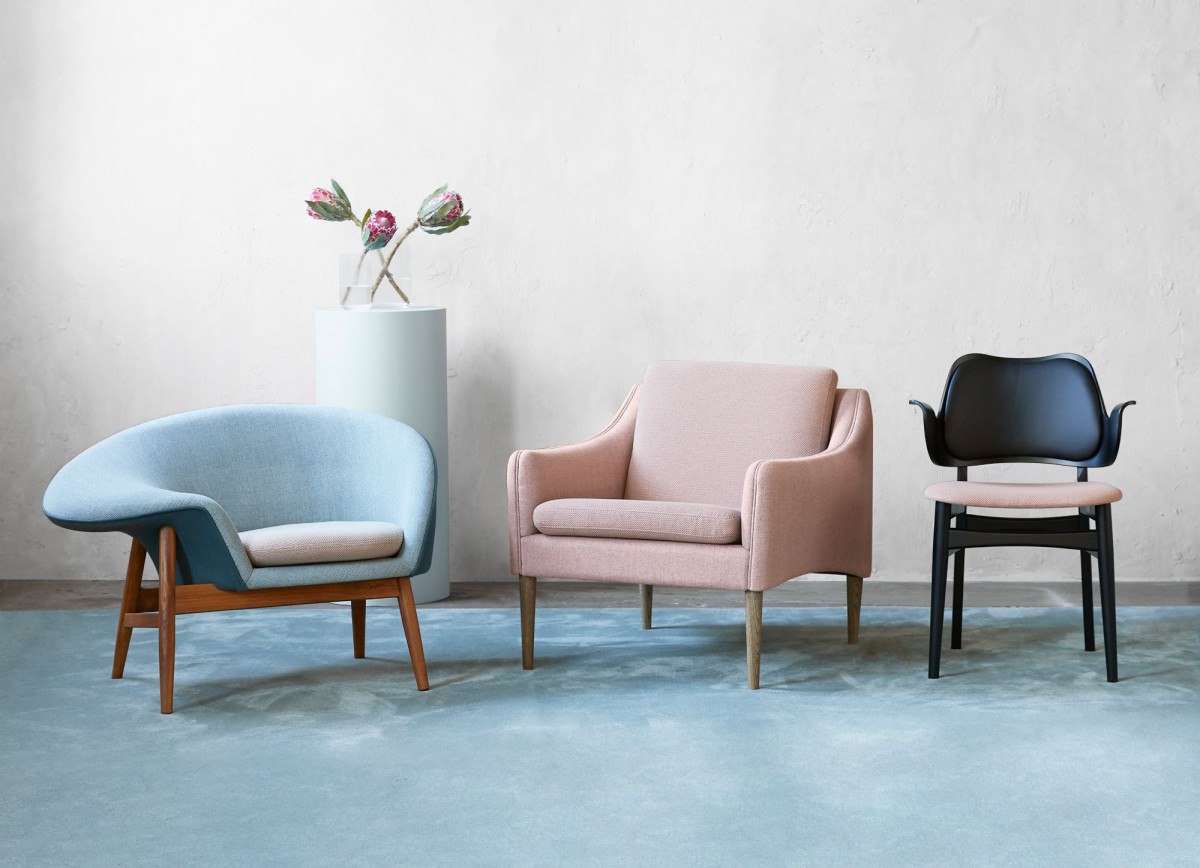 Mr. Bigglesworthy is proud to celebrate the work of legendary Danish designer Hans Olsen. We look back through our collecting history and reflect on some new developments from his range of classic furniture from Warm Nordic.