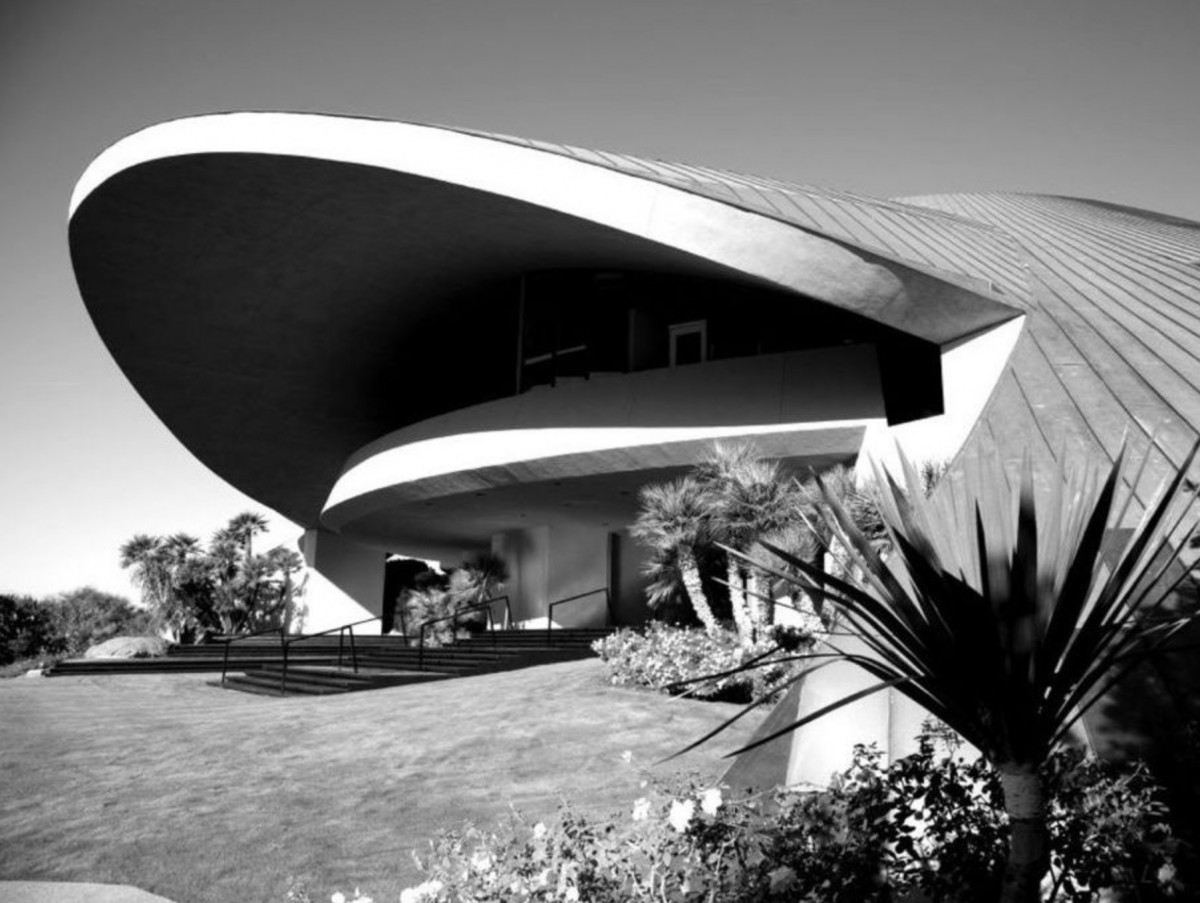 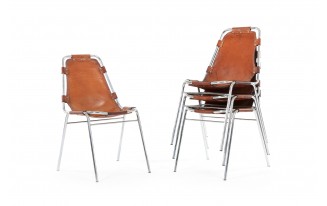 Approaching Furniture with an Architectural Eye

Furniture design and architecture have always been linked in some way. We look to reimagine the humble chair as an architectural object with a discussion on modern design principles that cross the boundaries between these two exciting fields.

We’ve previously heard the idea that furniture is like mini architecture. The sentiment is clear if we look at the countless architects that have made their mark among the top furniture designers in the industry. Pieces of furniture have become a sort of testing ground for greater architectural ideas, and an opportunity for continuous design inside the buildings that house them.


We’ve put together a series of offerings from Mr. Bigglesworthy that recall design elements from some of our favourite examples of architecture.


Marking a departure from the decorative designs of the past, the Gropius House encompasses the Bauhaus principles that was developed by the movements founded Walter Gropius featuring sleek lines, simplicity of form and truth to materials. Glass block walls with grid tiling complement the wood framing in the mix of traditional and industrial materials.


Every detail of these sleek dining chairs is minimal and refined, recalling Gropius’ Bauhaus principles. While the woven seat base echoes the glass grid tiling, the overall design captures an elegant lightness of form teamed with quality construction. 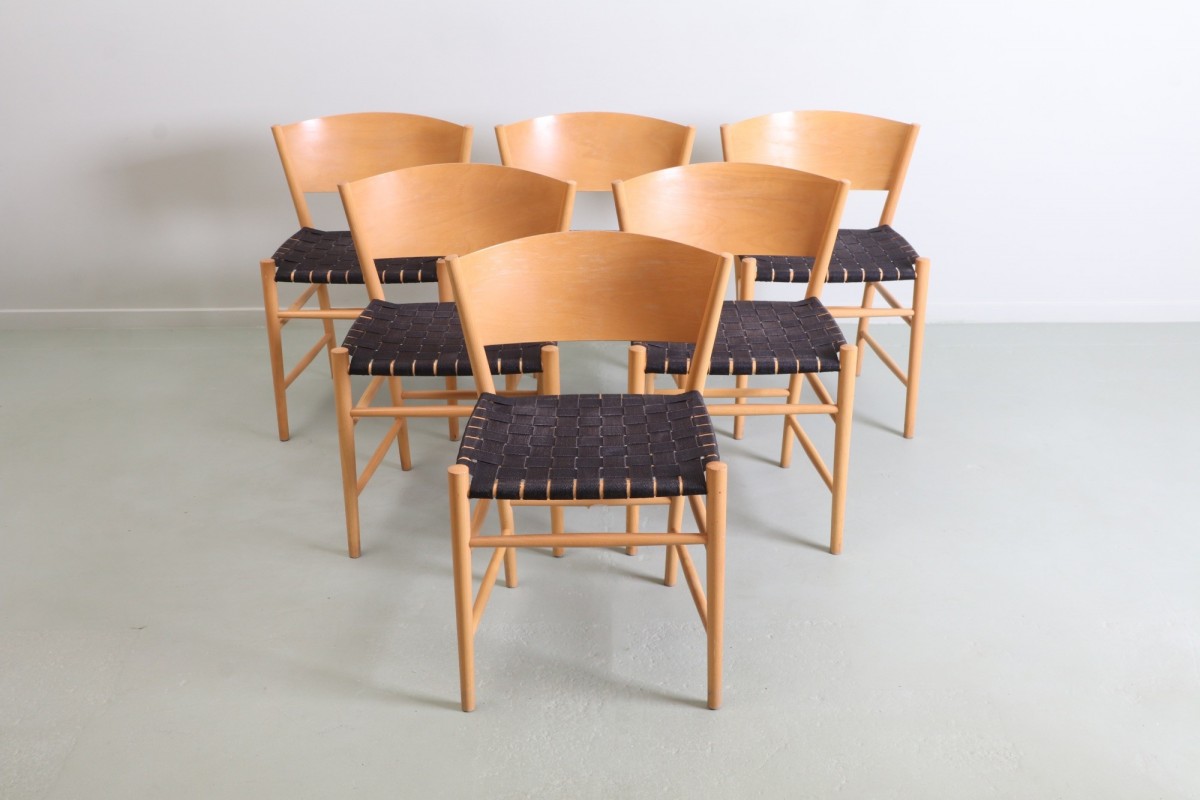 
John Lautner designed this monumental residence for comedian and actor, Bob Hope and his wife in the 1980s. With its waving folds of concrete, the Hope residence’s radical design was a real landmark of its time. Its undulating curved roof sweeping up from the ground, is punctured with a skylight and complements the use of glass.


The curvaceous Panton Chair by Danish designer Verner Panton echoes the sinuous curves of the Hope residence. Stripped from any straight lines and edges, the sculptural quality of this chair coveys a sense of fluidity and dynamism. It is a grand example of designers in this time pushing materials to new limits and approaching design in unconventional ways. 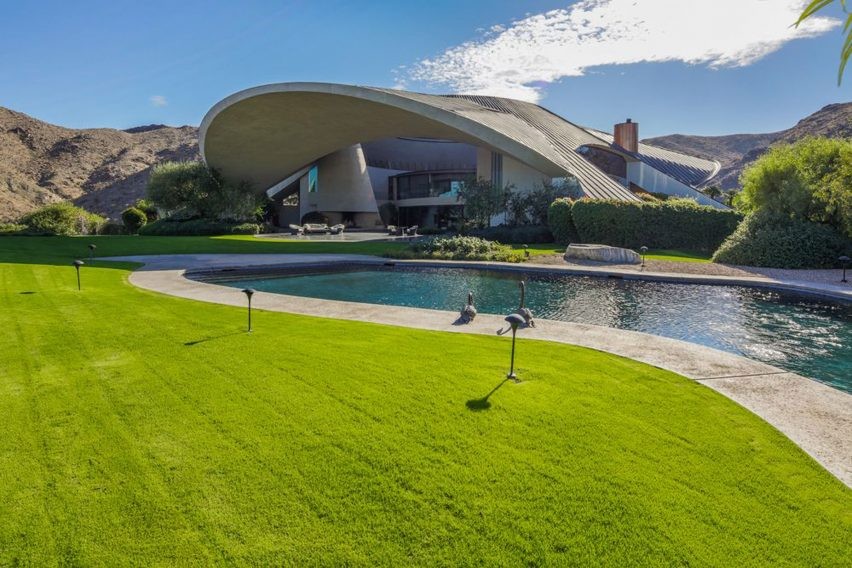 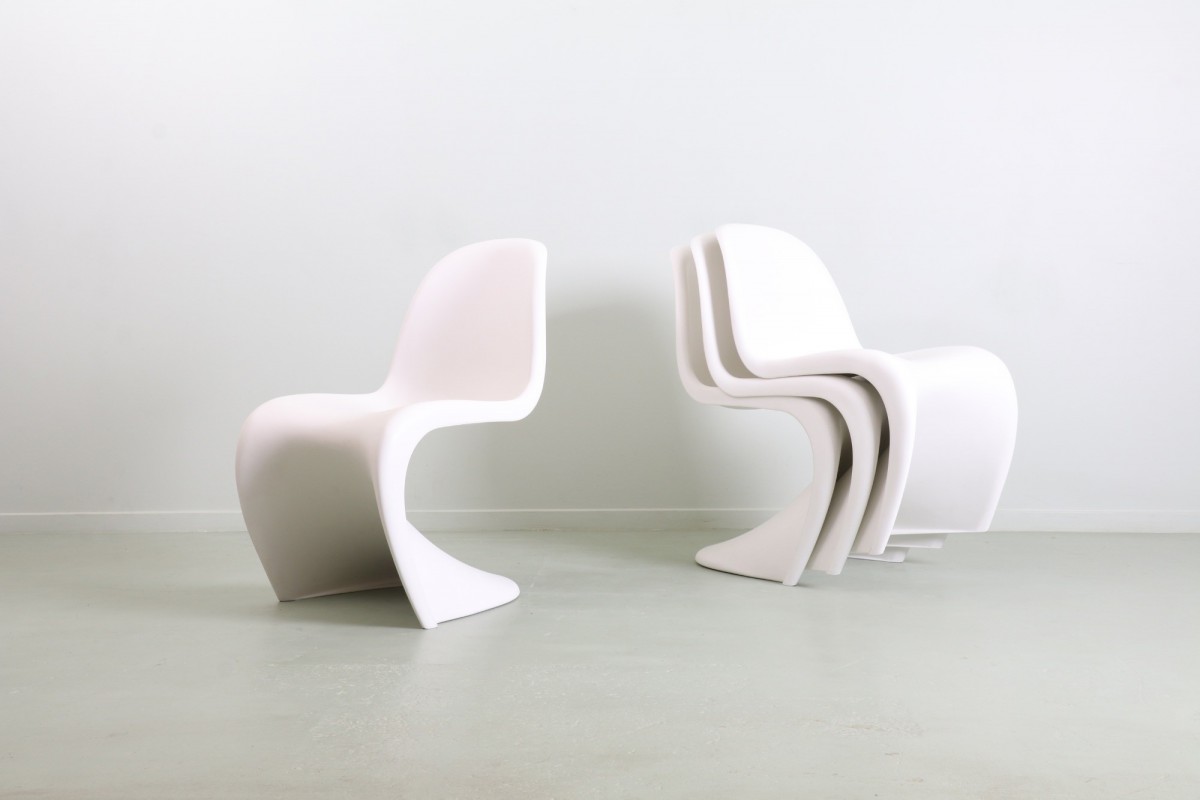 
Serving as their family home and studio, this house was part of the Case Study House Program, it was built to address the housing crisis that developed after the Second World War. The program realised the need to build inexpensive houses quickly and without sacrificing great design. Charles and Ray Eames use of materials and colour made their home a landmark of mid-century modern architecture. Steel framing is left exposed and clad with varying sizes of glass and coloured panels that almost seems reminiscent of Mondrian.


The Eames duo realised the tremendous potential for incorporating organic and sculptural forms as well as using new techniques and materials in their ‘DSX’ Chairs. Steel tubular legs bring to mind the exposed framing of the Eames Home, and offers a base for the moulded fibreglass coloured seat. Their experiments with modern technology and embracing of sculptural forms in furniture design cemented this design as one of the most iconic chairs of the 20th century. 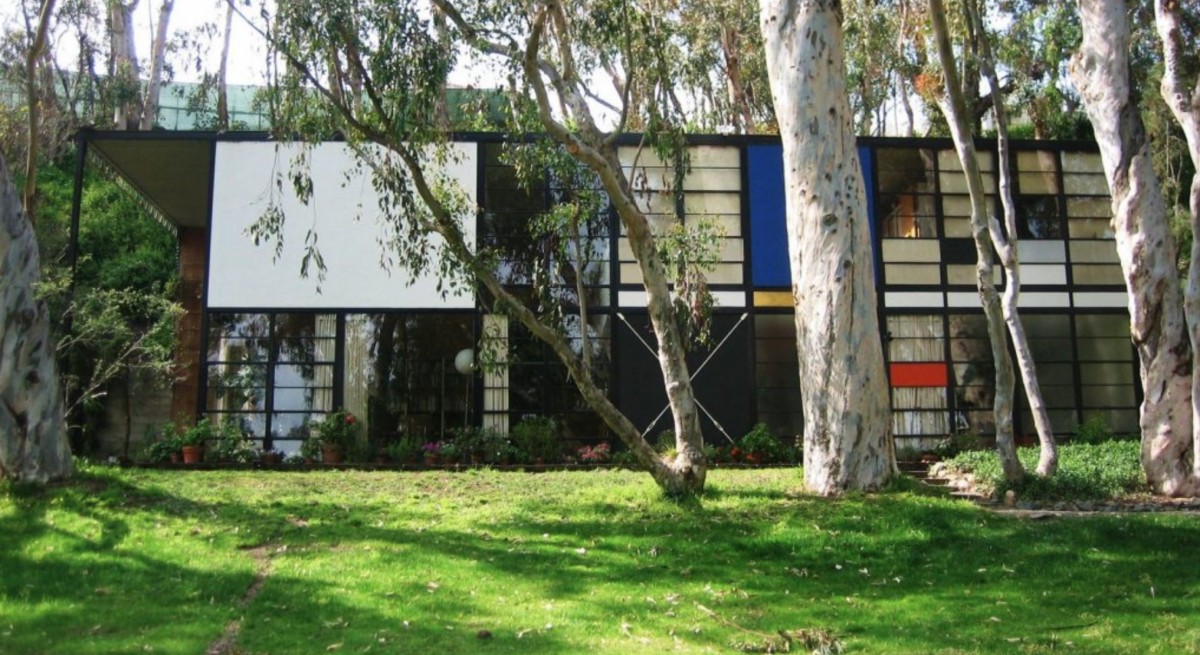 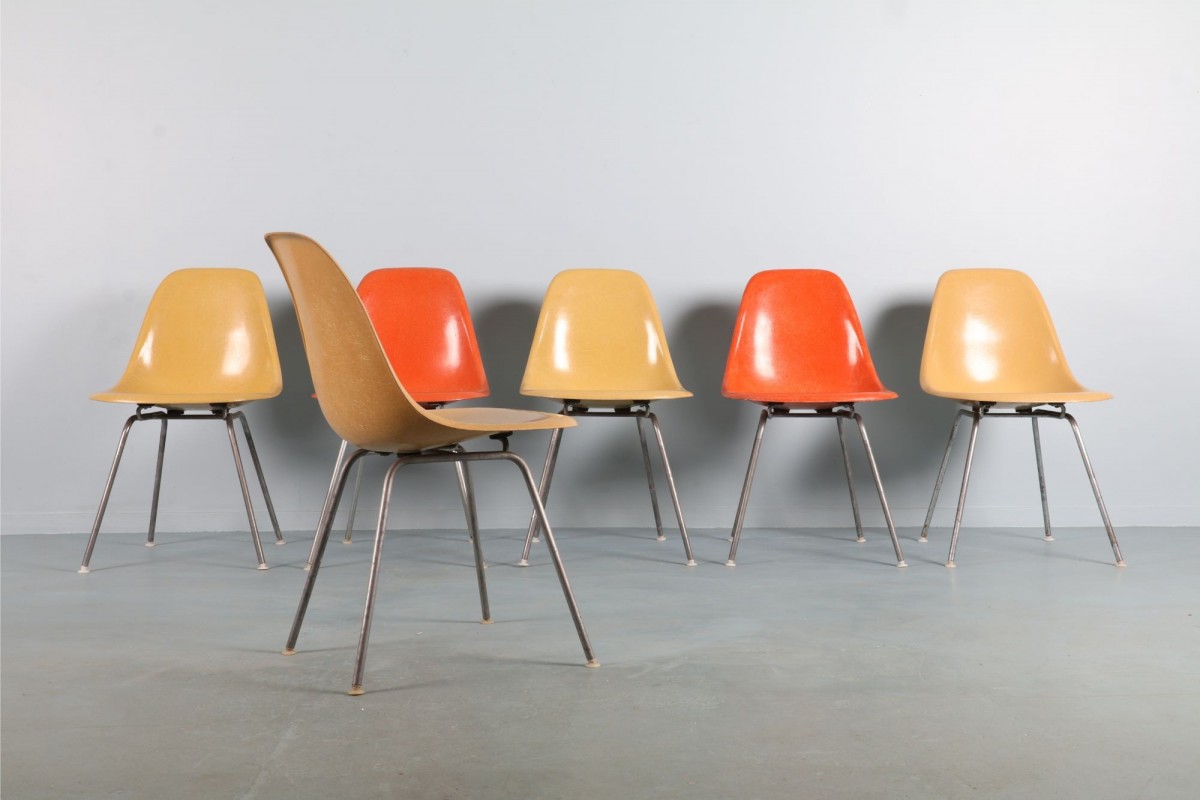 
Oscar Niemeyer’s playful design of Mondadori Headquarters echoes the same sculptural properties we see in the ‘Jason’ chairs with its curving concrete pillars that sweep over to expose the vast expanse of glass windows. Curves ontrast with sleek lines that remind us of our Kandya chairs.


The 'Jason' chair by Kandya is considered one of the most iconic post war British designs. The perfectly curved thin plywood seat shows a progressive use of a previously humble material inspiring many subsequent designers to experiment with modern technology and embrace more sculptural forms in industrial furniture design. 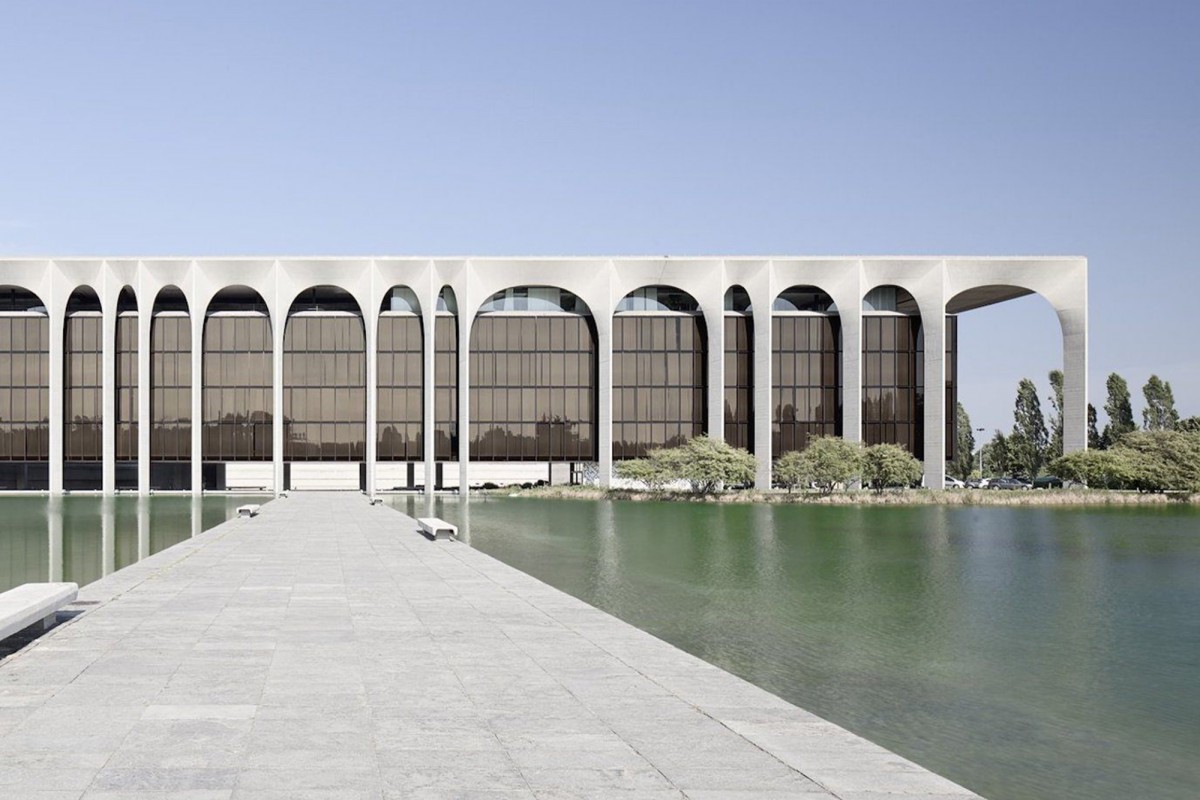 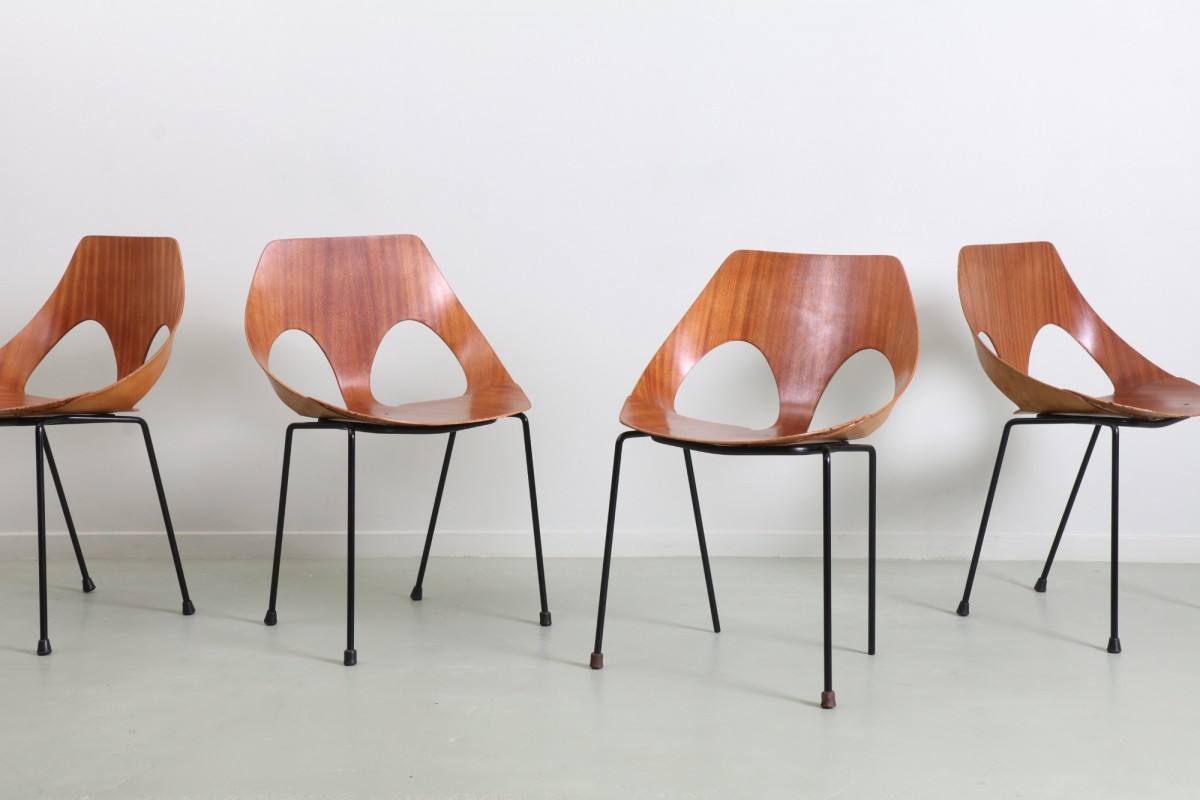 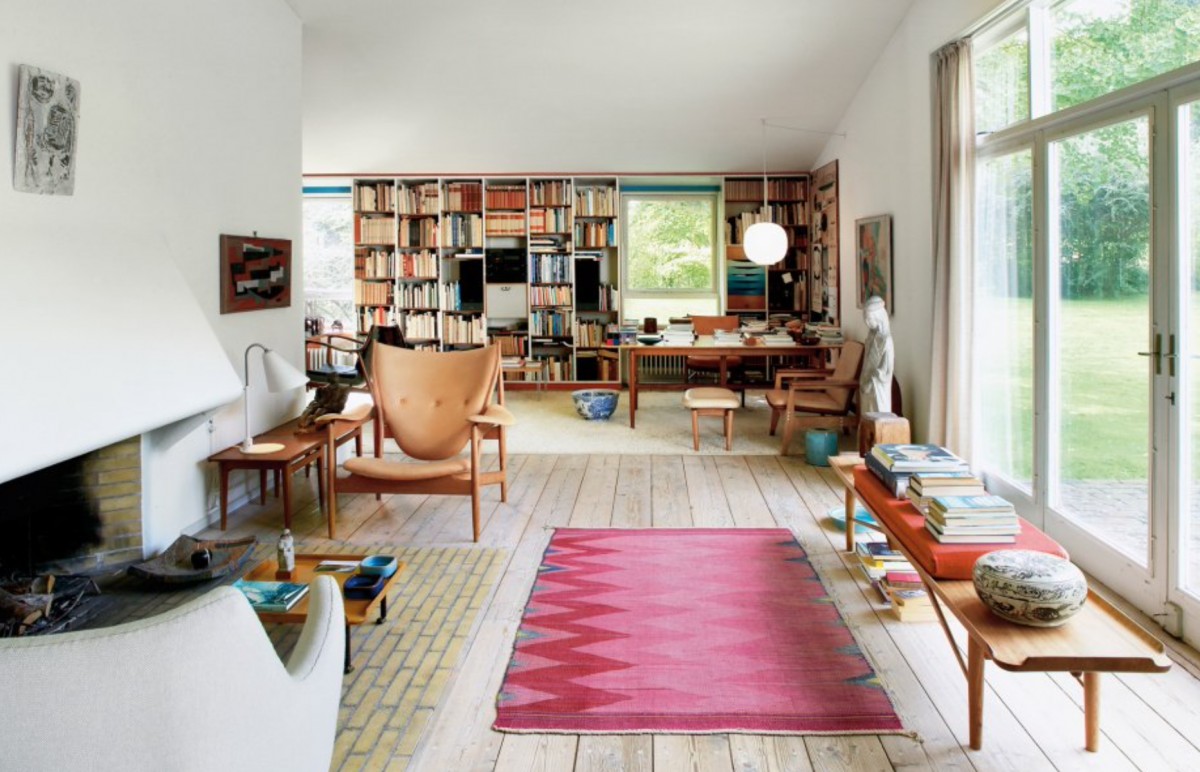 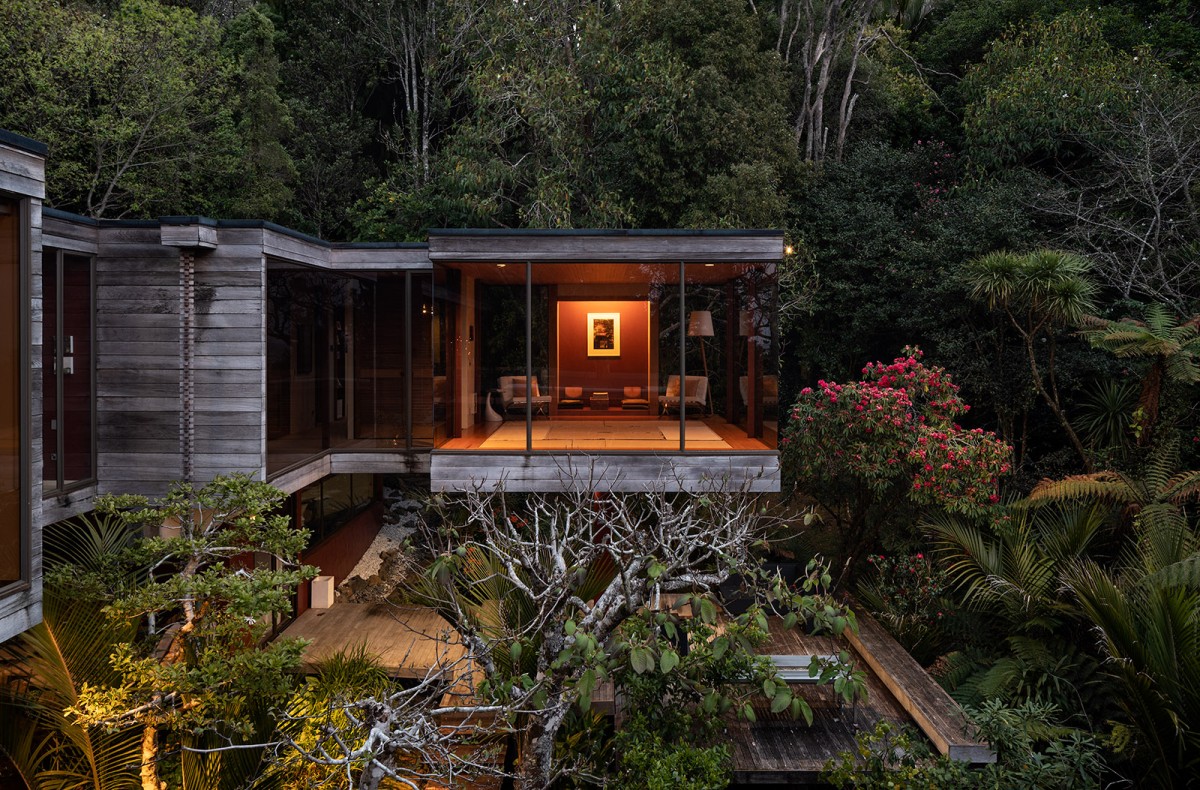 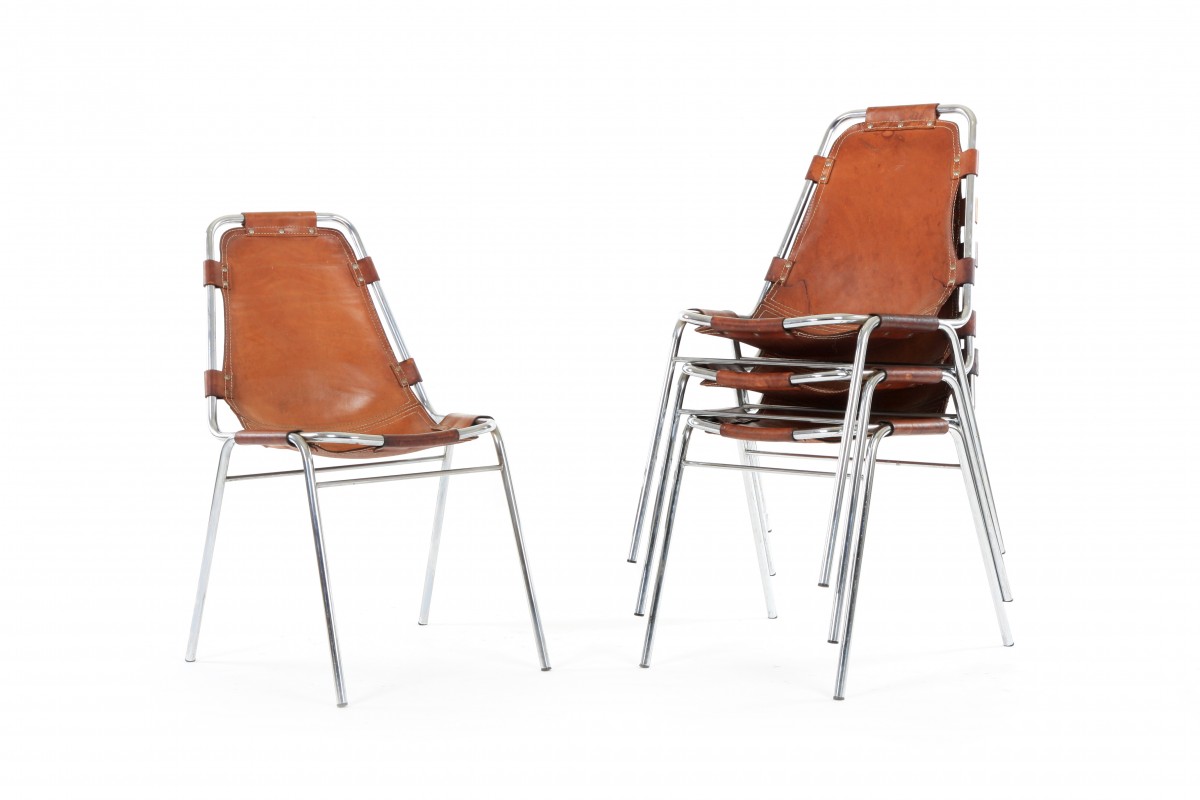 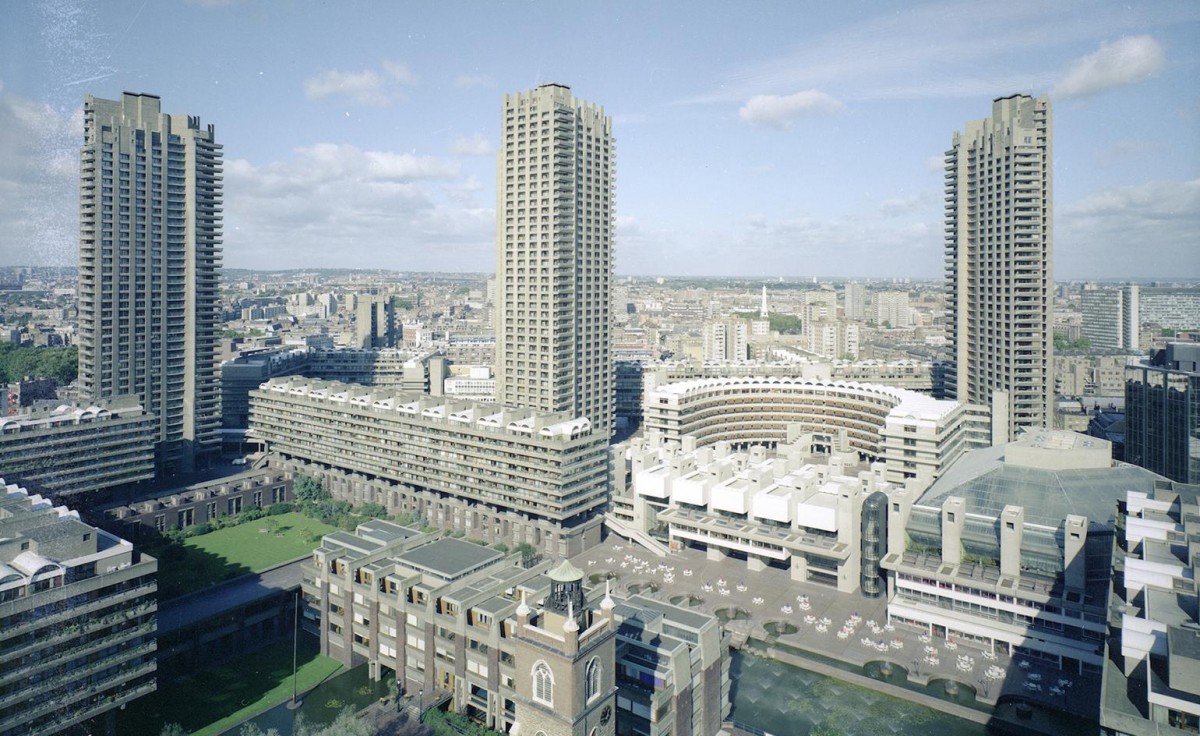 With the arrival of our British container, conversation has turned to one of Britain's most iconic and controversial buildings. Voted ‘London’s ugliest building’ in 2003, The Barbican is a Brutalist treasure for design lovers.