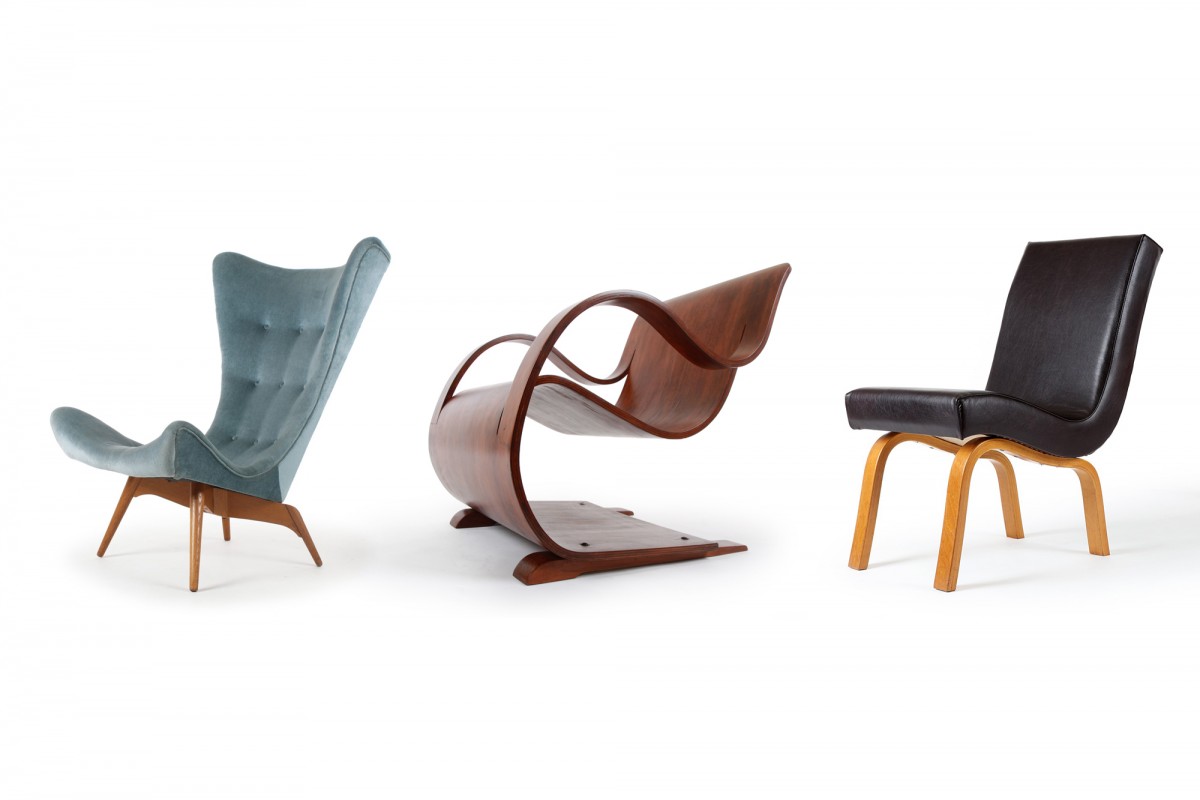 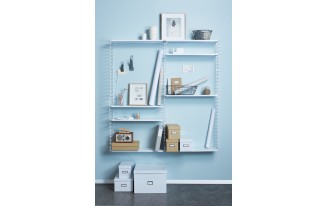 The launch of modular shelving by Dutch maker Tomado marks the start of a series of new brands to be offered by Mr Bigglesworthy in New Zealand during 2017.

After months of grueling work we have finally shortlisted our favourite New Zealand designed Mid-Century Armchairs.

It's hard work choosing favourites and then mercilessly ranking them against each other, but someone has to do it. Here's our shortlist along with a small explanation of why each entry deserves it's place at the top. 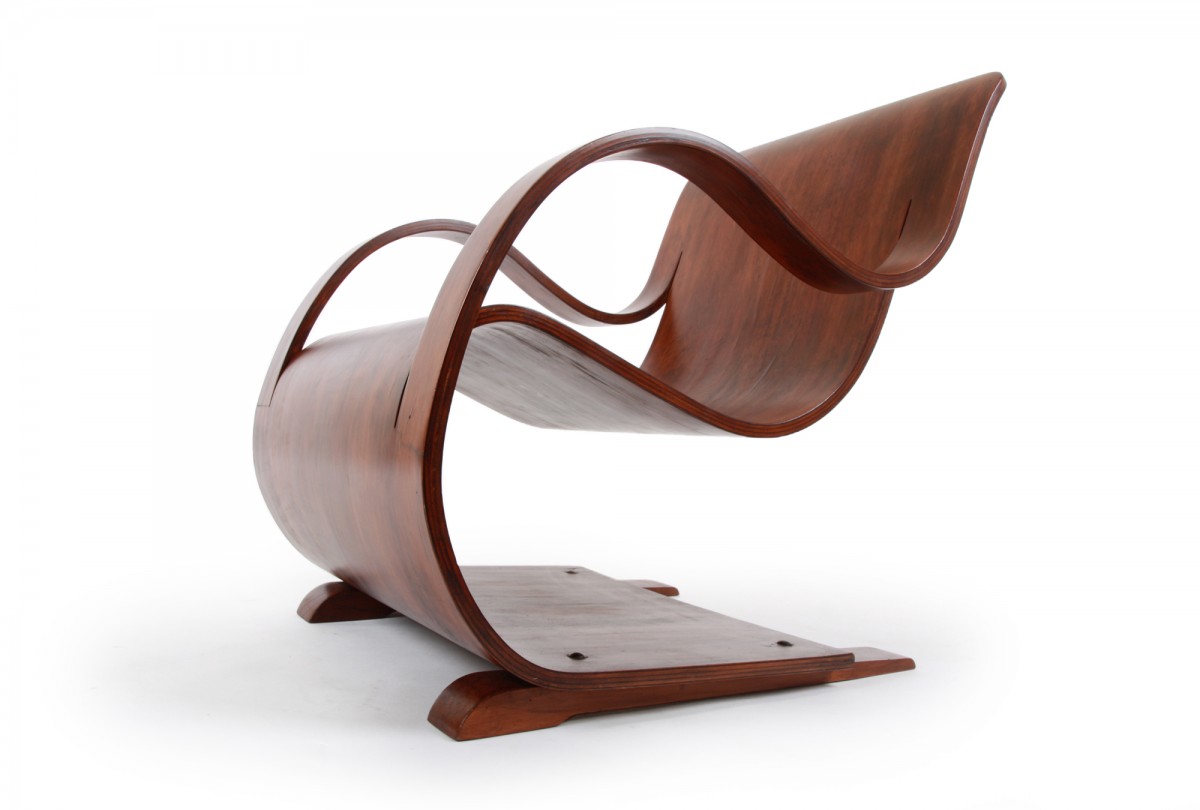 A groundbreaking cantilevered design, crafted from a single sheet of curved plywood. This bold, pioneering design pushed the limits of plywood construction and the tastes of a conservative New Zealand public. 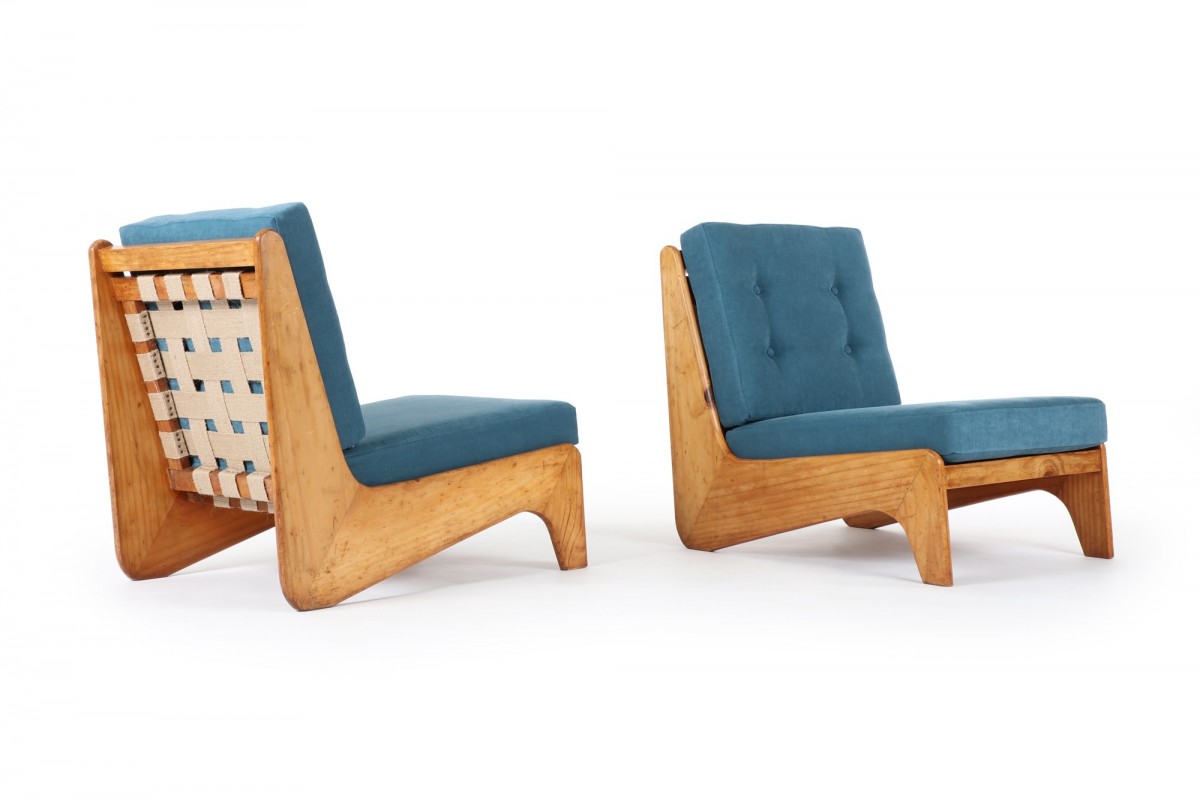 With this innovative postwar design the traditional armchair is re-interpreted in a thoroughly modern form. This visionary armchair pre-dates similar work from celebrated modernist designers such as the 1955 Pierre Jeanneret Kangaroo Chair. 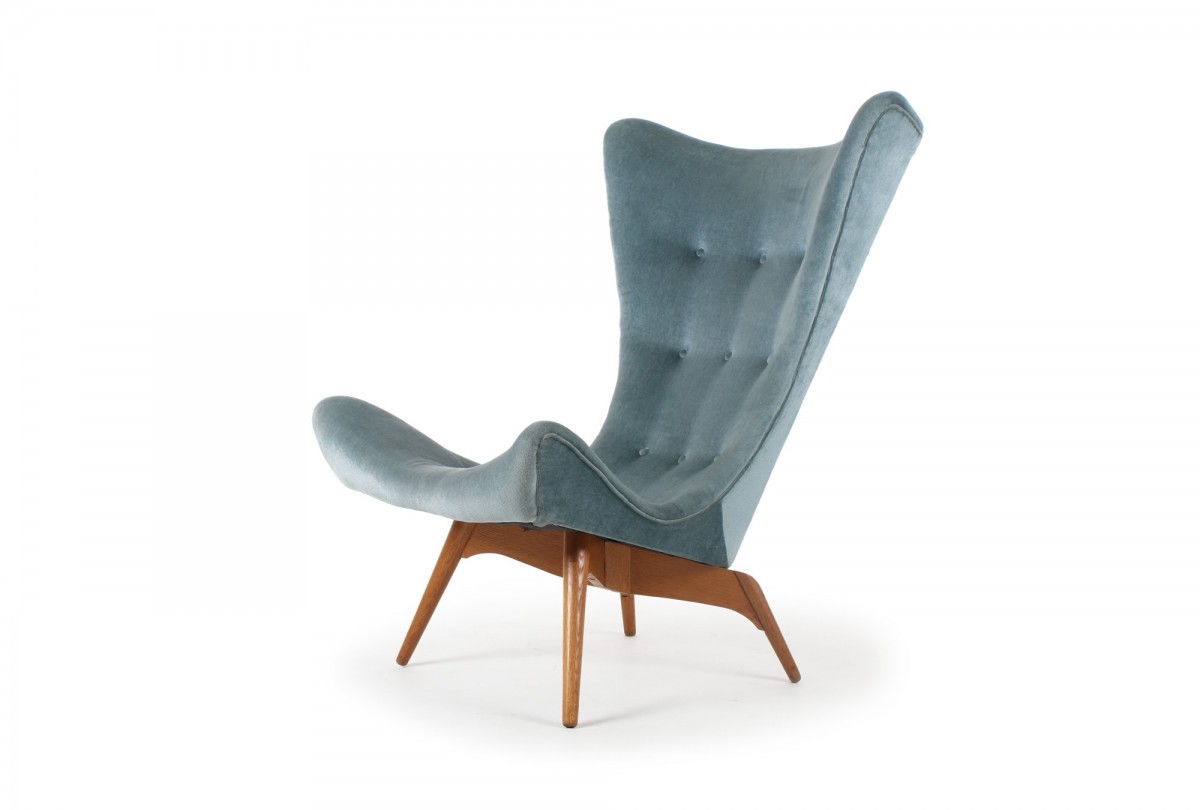 While the cruciform base heavily references the work of Australian designer Grant Featherston, the aerodynamic seat transcends the original design with it's sharp, exuberant silhouette. 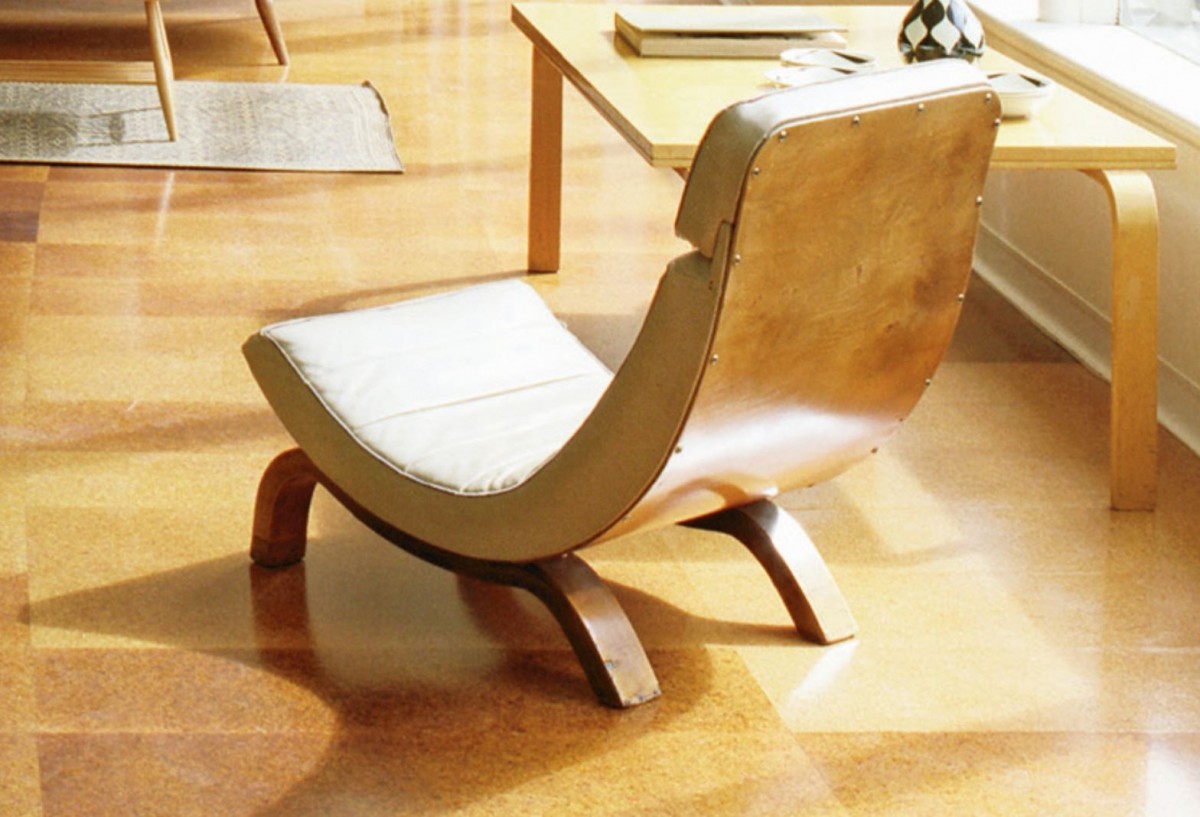 As Chief Architect to the Auckland City Council, Tibor Donner's work has left a legacy of inspired modernist buildings across the city. Donner also designed a range of cutting edge furniture, including this armchair. 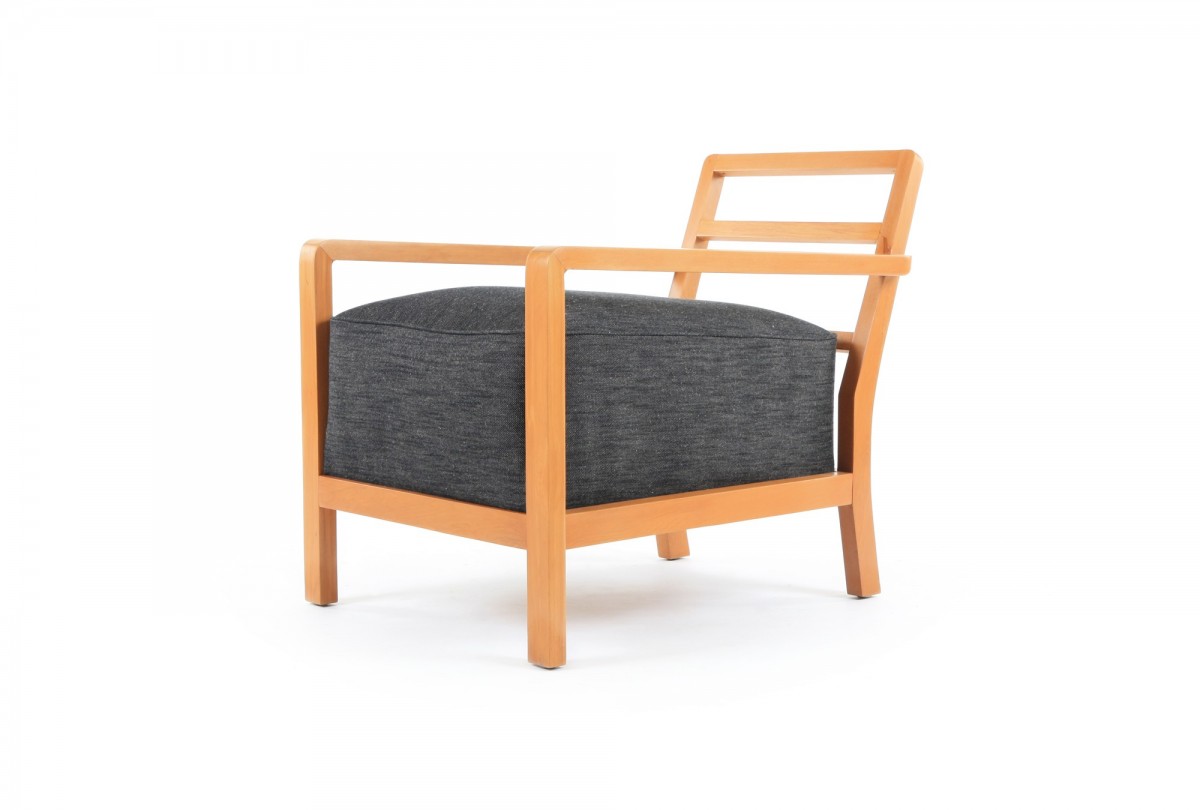 World renowned Austrian architect Ernst Plishke emigrated to New Zealand in the 1930s. He played a pivotal role in introducing the emerging International Modernist style of his homeland to a New Zealand public who were largely intent on maintaining the status quo. 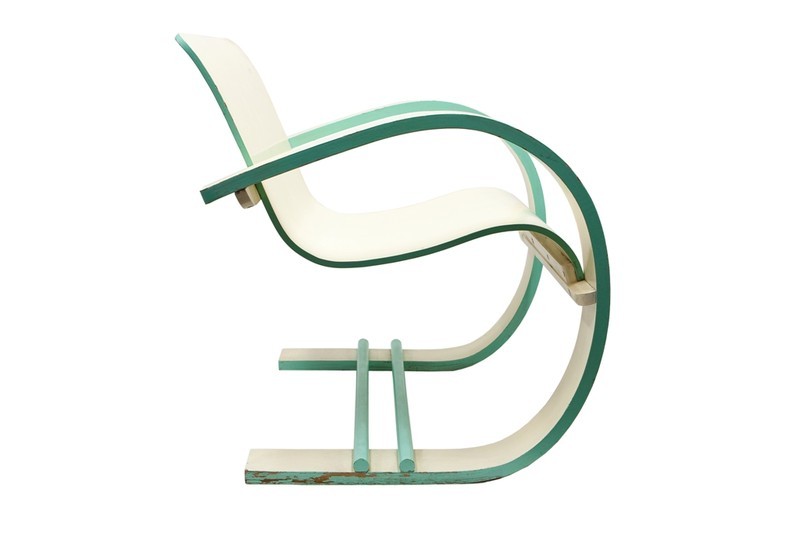 This elegant design references the earlier 'Curvesse' and once again embraces Chester's love of steam pressed plywood. It was a custom design for the Nicholson Chapel in Napier and another excellent example of Chester's progressive designs. 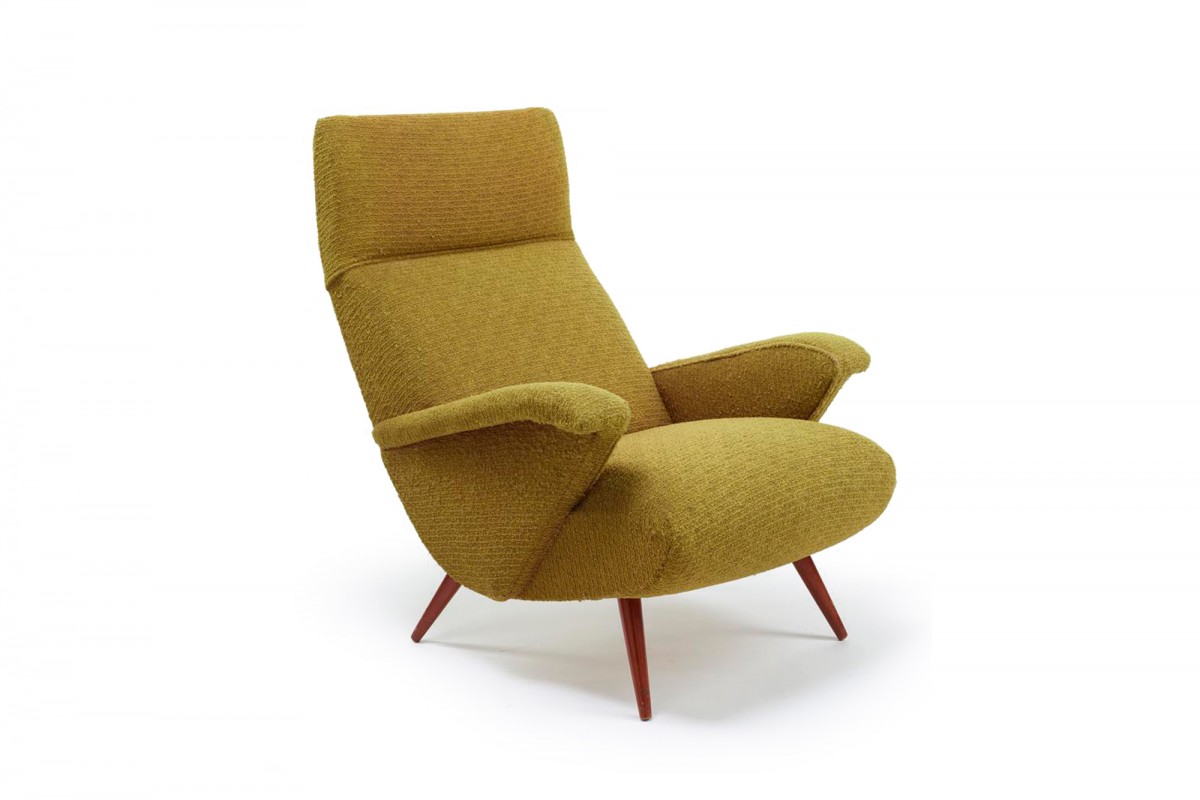 During the 50's legendary furniture store Jon Jansen was at the cutting edge of progressive design. This stylish armchair by talented in-house designer Bob Roukema helped win converts to the new, modern direction in interiors championed by Jon Jansen. 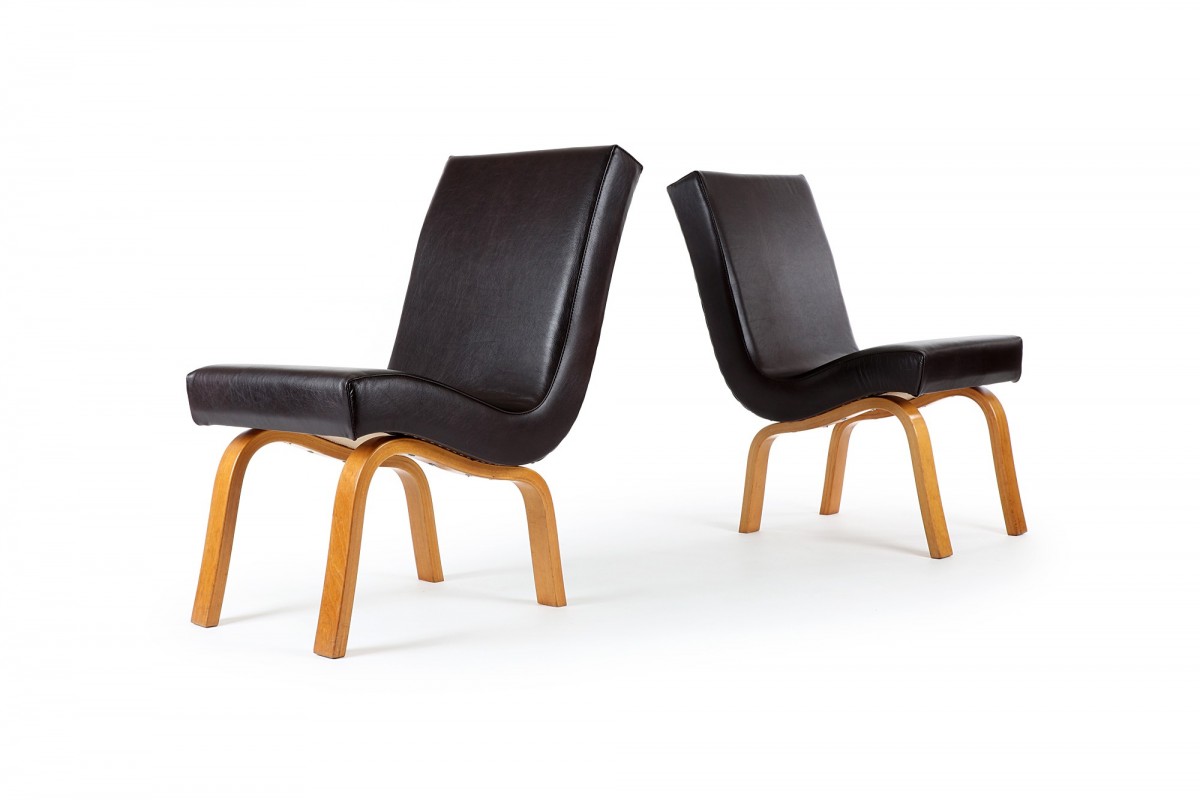 In 1949 the Mayor of Auckland, John Allum, asked Donner to remodel the furniture for the Mayor, Mayoress' and town clerk's rooms. In response, Donner produced some of the most sophisticated modernist furniture in New Zealand. 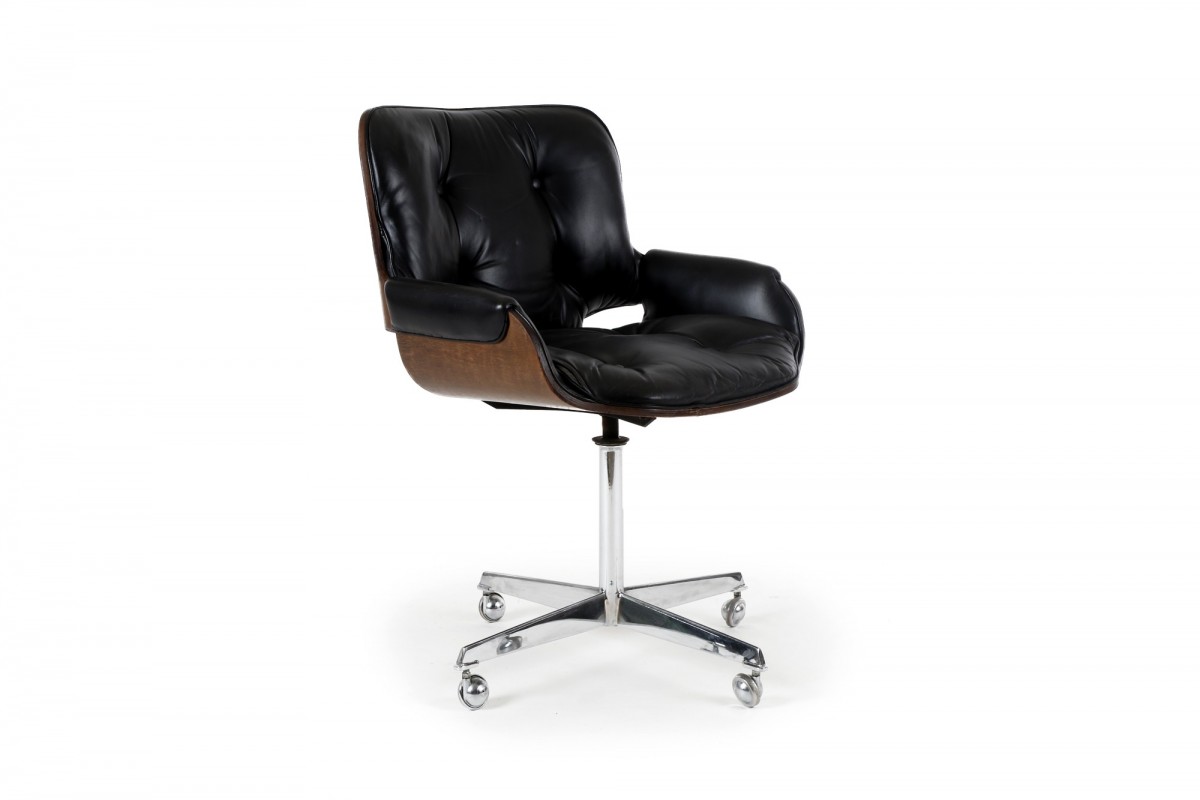 Wanganui architect Michael Payne was offered the chance to design the New Zealand Pavilion at the 1970 Osaka Expo. What resulted was a dynamic and engaging space called ‘The Geyser Room’ and this is the now iconic chair which was designed for the exhibition. 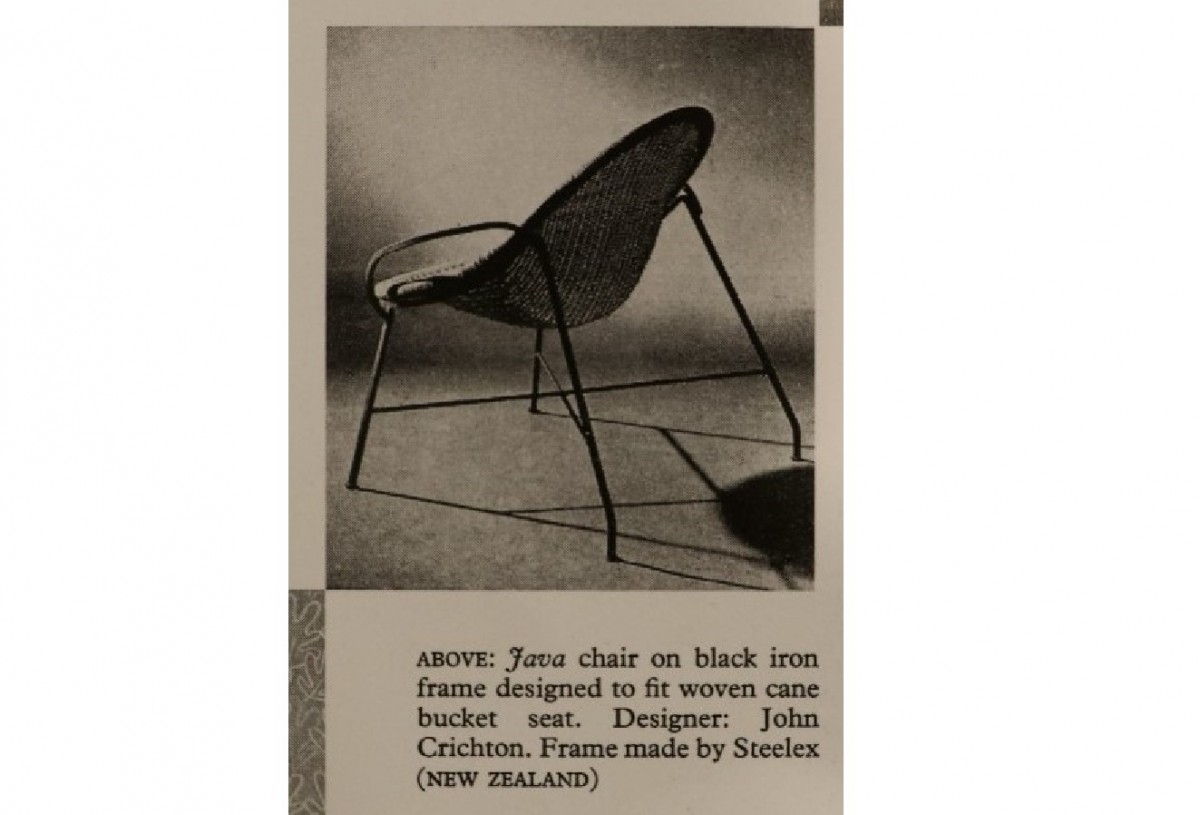 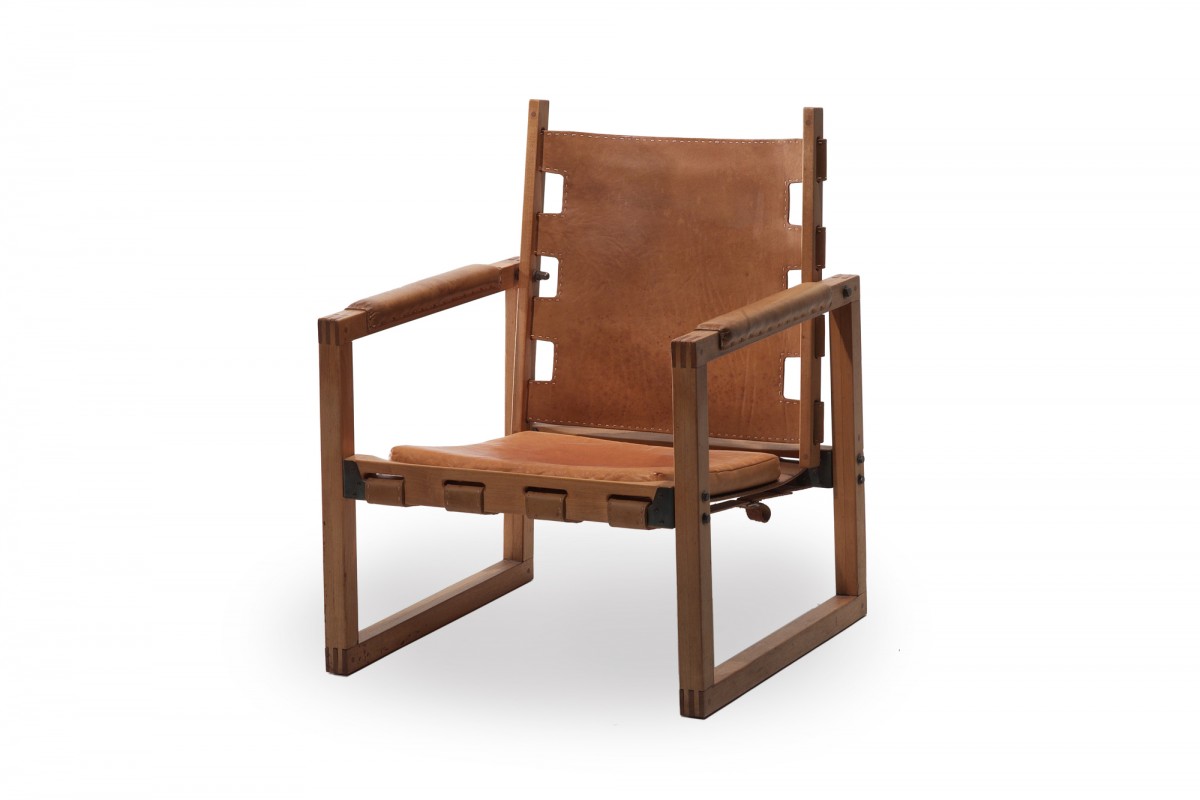 The leather and Tawa constructed 'Safari Chair' was one of the darlings of the first Rothman's Industrial Design Awards in 1968. It was one of the few furniture entries to tour New Zealand promoting good design to the masses. The chair was then sold in a small selection of high end design stores throughout the country. 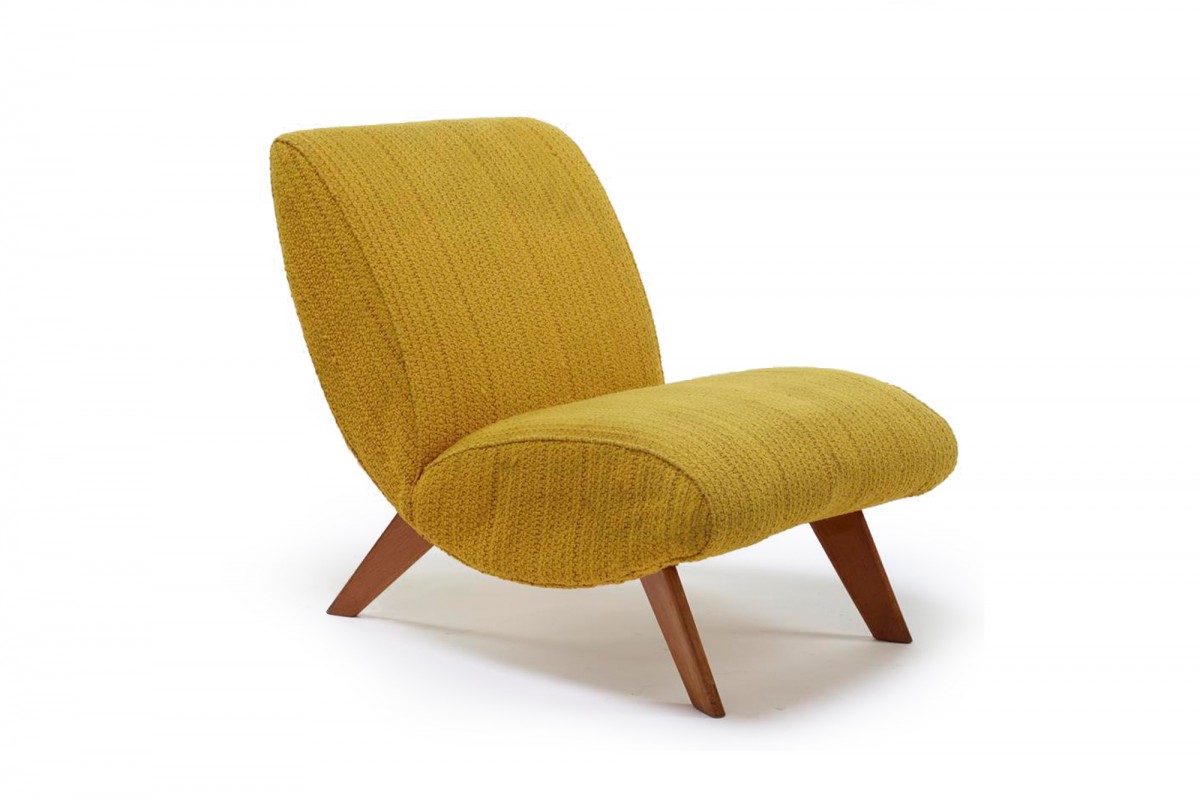 The 'Astoria' is a classic Garth Chester offering. Again Chester embraces the curve, which is the defining feature of this design. It was initially designed with commercial environments in mind, like the waiting rooms of forward focused beauty salons. Later it became coveted in trend setting homes throughout the country. 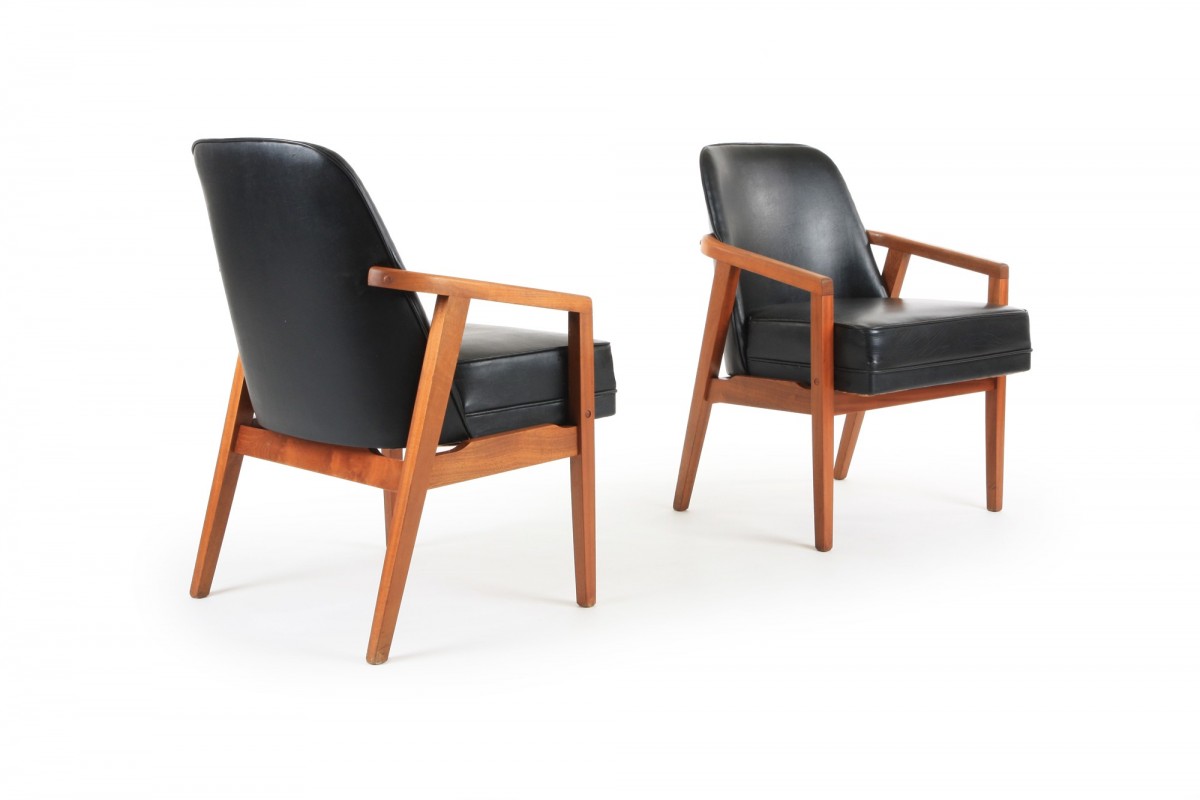 With this rare design, Crichton branches out from his wrought iron furniture and proves he is just as comfortable designing with timber. The chairs feature crisp angles and a surprising level of comfort, a bold offering from the master of Pan Pacific modernism. 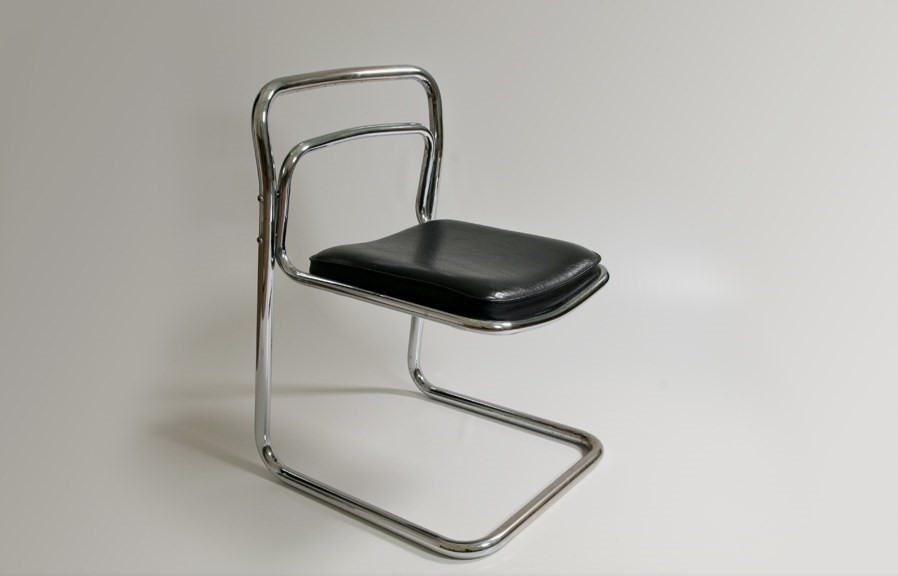 The 1970s saw a revival in both Art Deco and Colonial influences. Smythe's technically advanced Bentube series of furniture perfectly combined both references to create an elegant and highly functional offering. The design was chosen for the fashionable Michael Hill Jeweller store fitout in 1979. 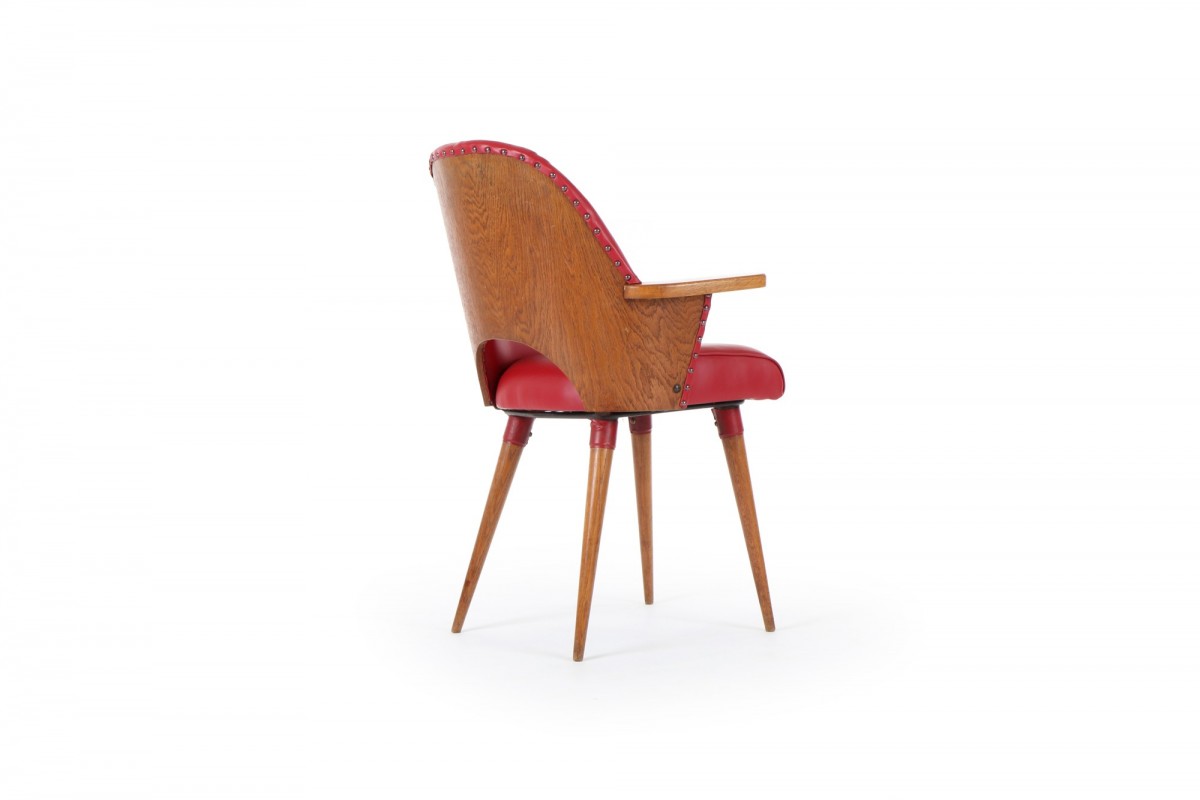 During the 1950s Chester produced a number of innovative and contemporary designs for high-end hair salons and cafes. This particular chair was part of a custom commission by Monte Winter of Winter's Hairdressing for his salon situated in the Smith & Caughey Building in Queen Street. 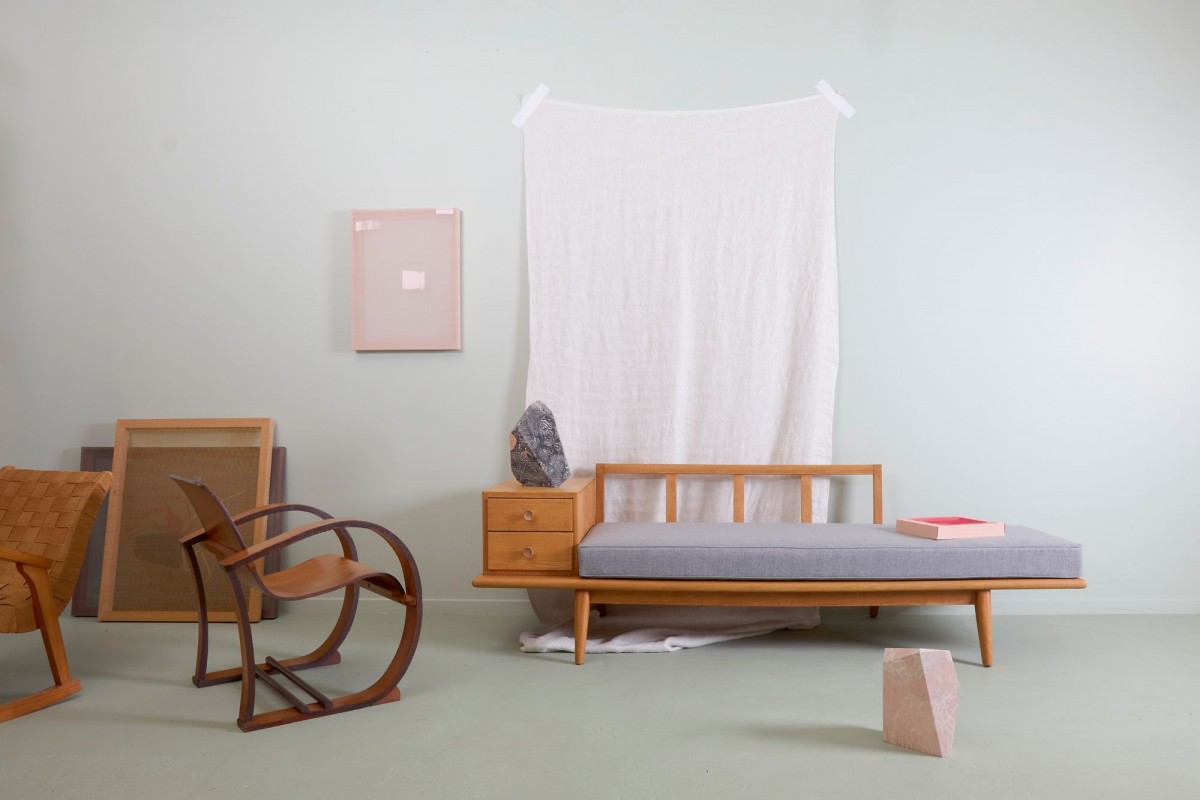 Join us to celebrate New Zealand Modern for 2020 in collaboration with Laree Payne of Weasel Gallery. This marks our fourth exhibition of rare and collectable works of New Zealand modern design from the 1940s–1990s. 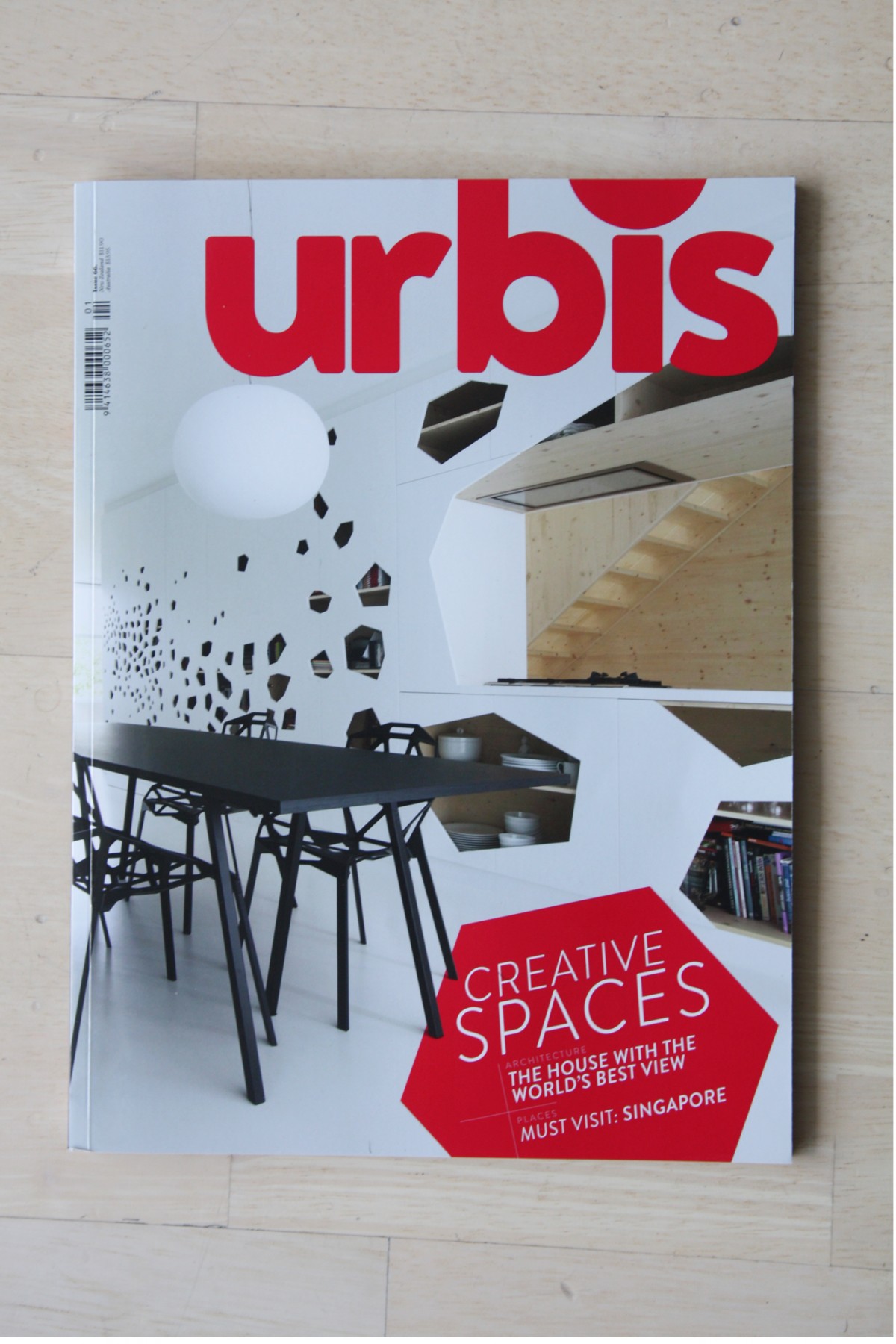 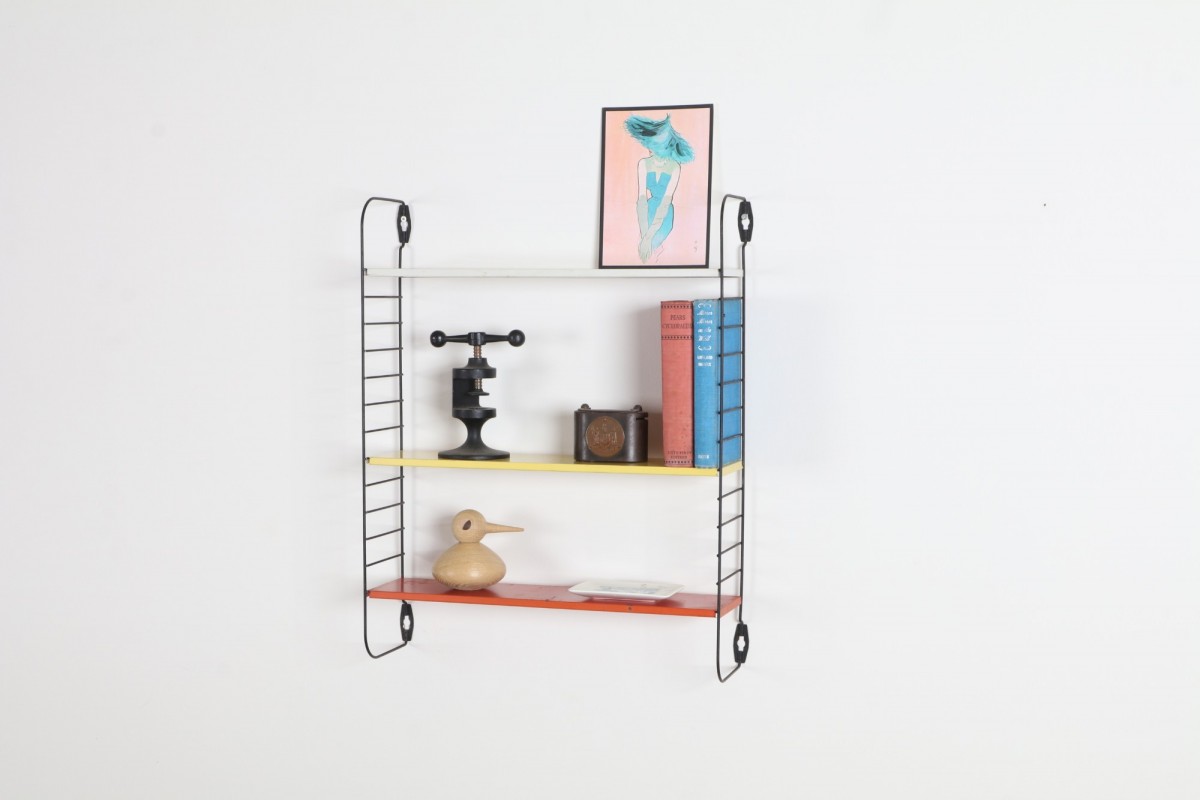 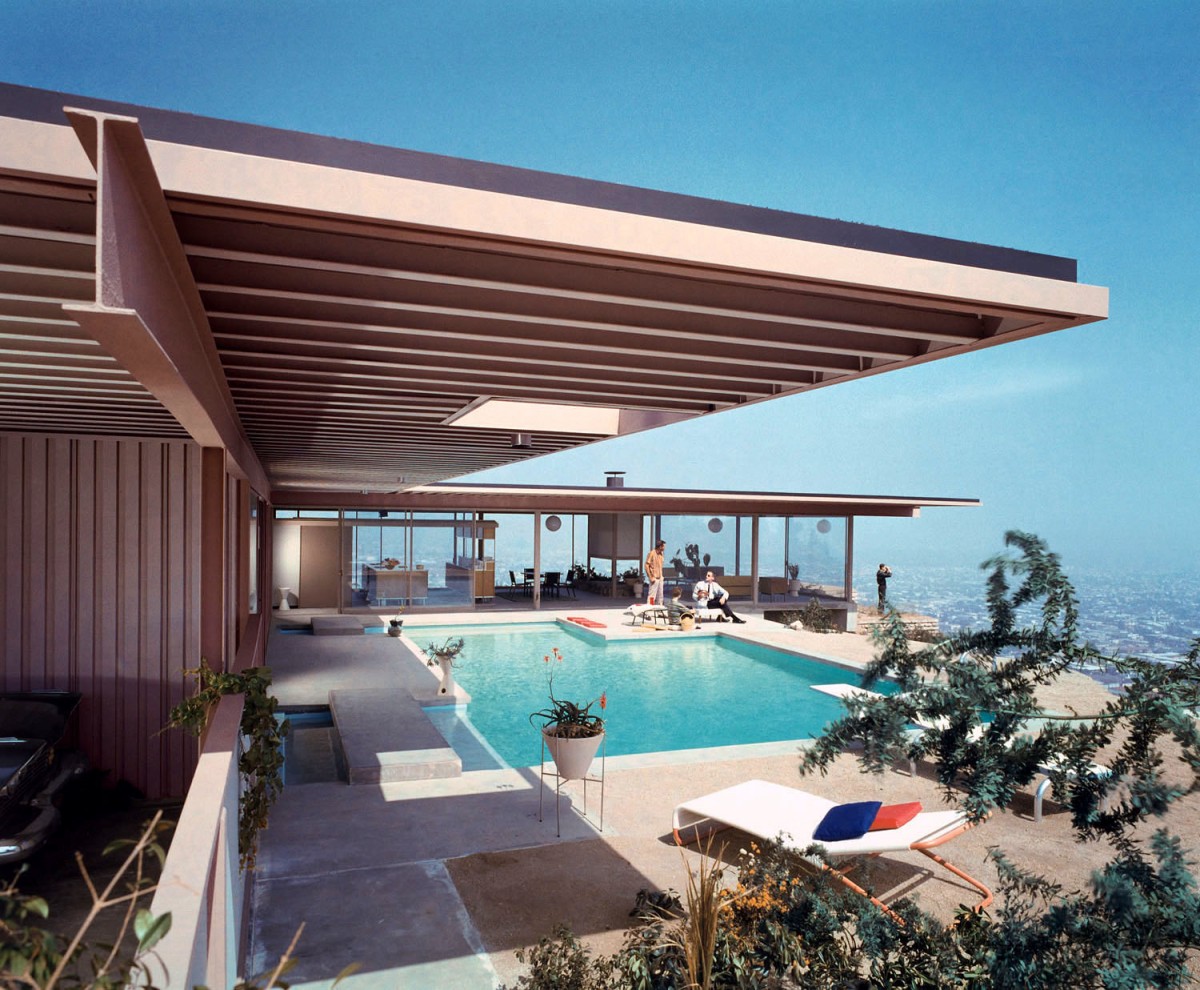